Court paperwork alleges 23-year-old Francisco Sanchez admitted he had been drinking and took cocaine leading up to the fatal shooting. 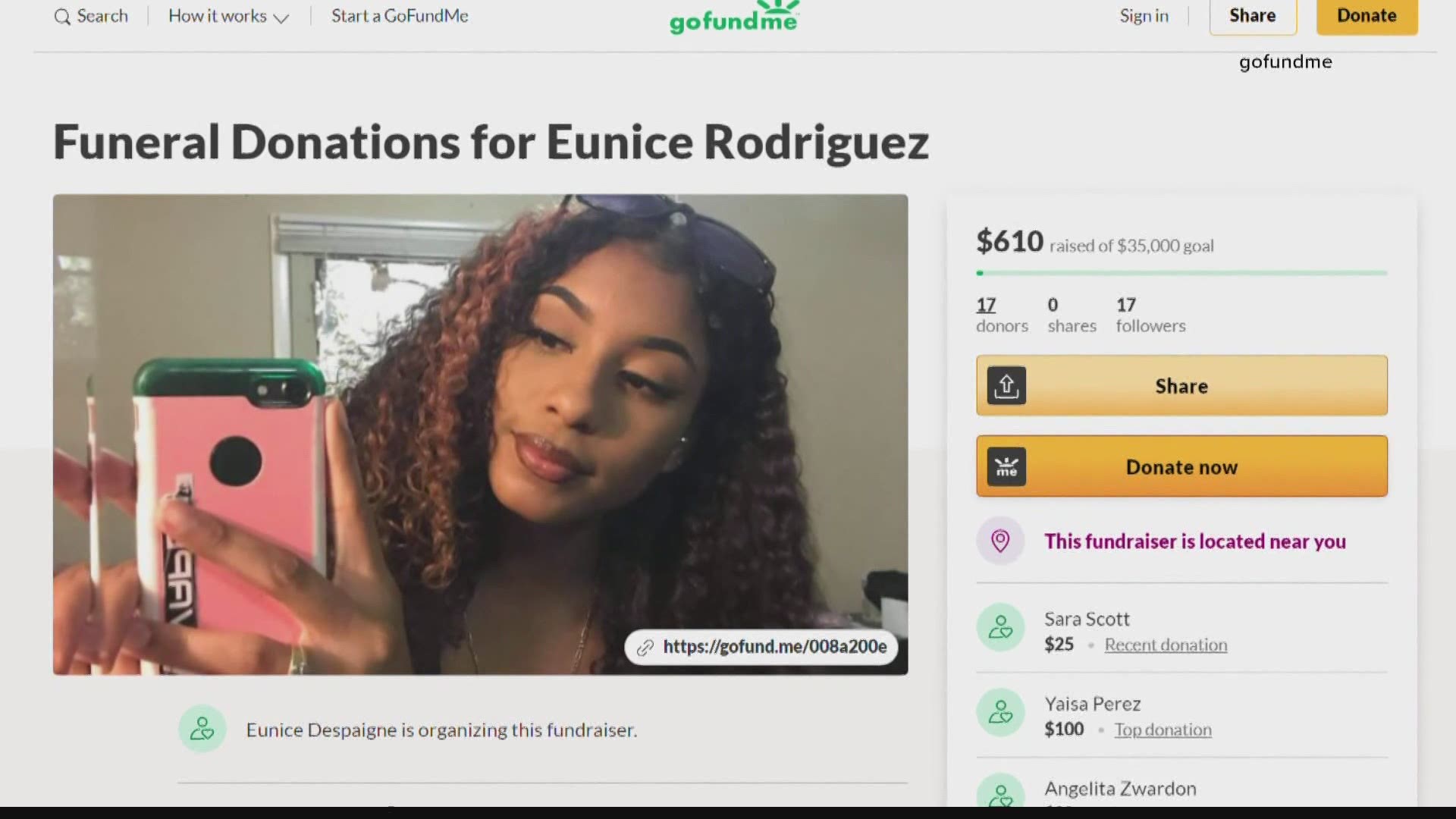 PHOENIX — Editor's Note: The above video is from previous coverage of the shooting.

The man arrested for shooting into a car, killing a teenager and injuring her mother reportedly told police he does not know why he did it, according to court documents made available Monday.

Sanchez told investigators he thought someone was chasing him after he left a bar around 1 a.m. on Friday morning. He admitted to investigators he had taken cocaine and had been drinking, court paperwork shows.

Sanchez ran from the bar and jumped into a backyard near 47th and W. Clarendon avenues where a 53-year-old woman was sitting. He reportedly pointed a gun at her head, made threats, and forced her inside the home.

They walked through the house court documents described and came out into the front yard where the woman's son and friends were hanging out. Sanchez was spooked and ran away.

That is when he reportedly ran toward 43rd Avenue and Indian School Road and began waving down cars in the street.

A woman was driving nearby with her two children, a 17-year-old girl and a 12-year-old boy, and stopped for the man who looked to be in distress. It appeared he had blood on this clothing and hands, court documents allege.

Sanchez then approached the woman's car and shot into the car hitting the girl sitting in the front passenger seat. The bullet struck the girl in the side of the head and grazed the mother.

The girl was pronounced dead at the scene, authorities said. The girl was later identified as 17-year-old Eunice Rodriguez. She was reportedly in the second trimester of pregnancy at the time of her death.

Sanchez told investigators he did not remember saying anything during the shooting but can only remember hearing the victims screaming, according to court documents.

"The defendant did not know why he shot the handgun inside the car other than he was fearful of people chasing him and wanted help," court paperwork said.