After a woman's body was found near the Salt River bottom in Phoenix earlier this month, police have arrested the suspect who allegedly admitted to chilling details. 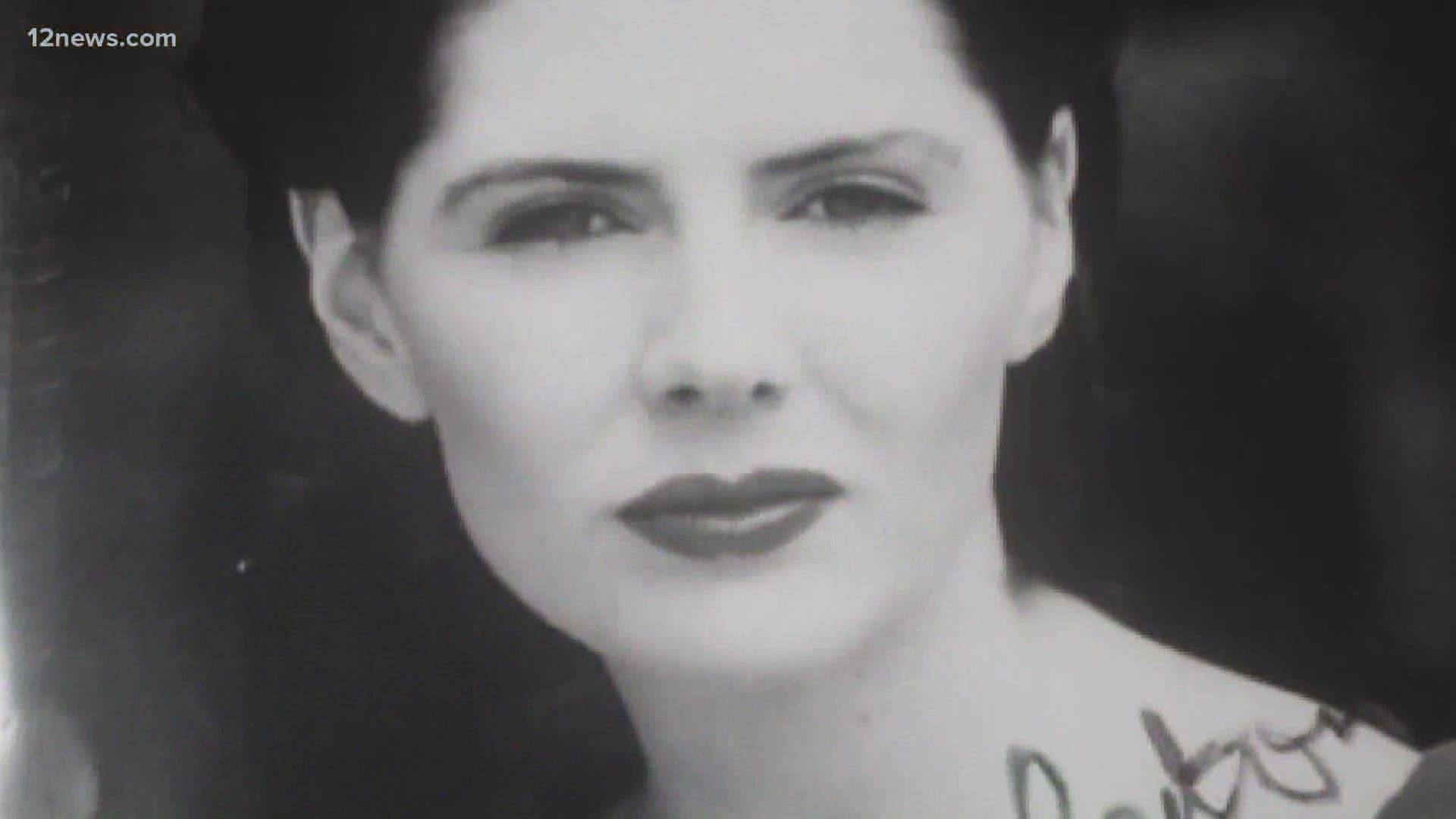 PHOENIX — Warning: The contents in this story from police documents may be disturbing to some readers.

A 61-year-old man was arrested for a Chandler woman's murder last week and court documents obtained by 12 News reveal chilling details in the case.

A week later, police identified Timothy Sullivan as the suspect in the murder and later arrested him.

According to court docs, Timothy Sullivan told police he cut her body apart after he killed her after an argument.

Court docs say Leagans and Sullivan were in a relationship. At one point in the summer of 2020, it was reported that Sullivan had assaulted Leagans. According to police, there was no proof of a crime and no enforcement was taken.

After Leagans was found dead, police contacted Sullivan where he was staying on Nov. 10 and found his car had a bottle of bleach, latex gloves, a scrub brush, bed sheets, pillowcases and a duffel bag inside.

Following the investigation of forensic evidence, found in Sullivan's car, yard and home, cell phone records and the eventual discovery of Leagans' body on Nov. 17, police moved to arrest Sullivan on Nov. 25.

According to court docs, Sullivan told police he was at Leagans' Chandler apartment when an argument broke out and Leagans was allegedly yelling at him throughout the night.

"No one will ever know except those two people. My sister and Tim Sullivan... It just doesn’t make sense, so the why? I’m not sure if I’m ever going to get it," says Holton.

Then, Sullivan told police he went back, wrapped her in a tarp and then buried her in the backyard of the home where he was staying in Scottsdale.

Court documents say Sullivan became worried and exhumed her body, then dismembered her body. Police say Sullivan said he put different parts of Leagans' body in different bags and dumped them in trash cans throughout the Valley.

Court docs say Sullivan stated that he dumped the victim's torso in the desert area in Phoenix where she was recovered.

Police say Sullivan "indicated that his actions were spontaneous and heinous in nature."

Sullivan has been charged with second-degree murder, according to court documents.