"Project Clean Slate" is a free event aimed at getting those non-violent offenses wiped off records. 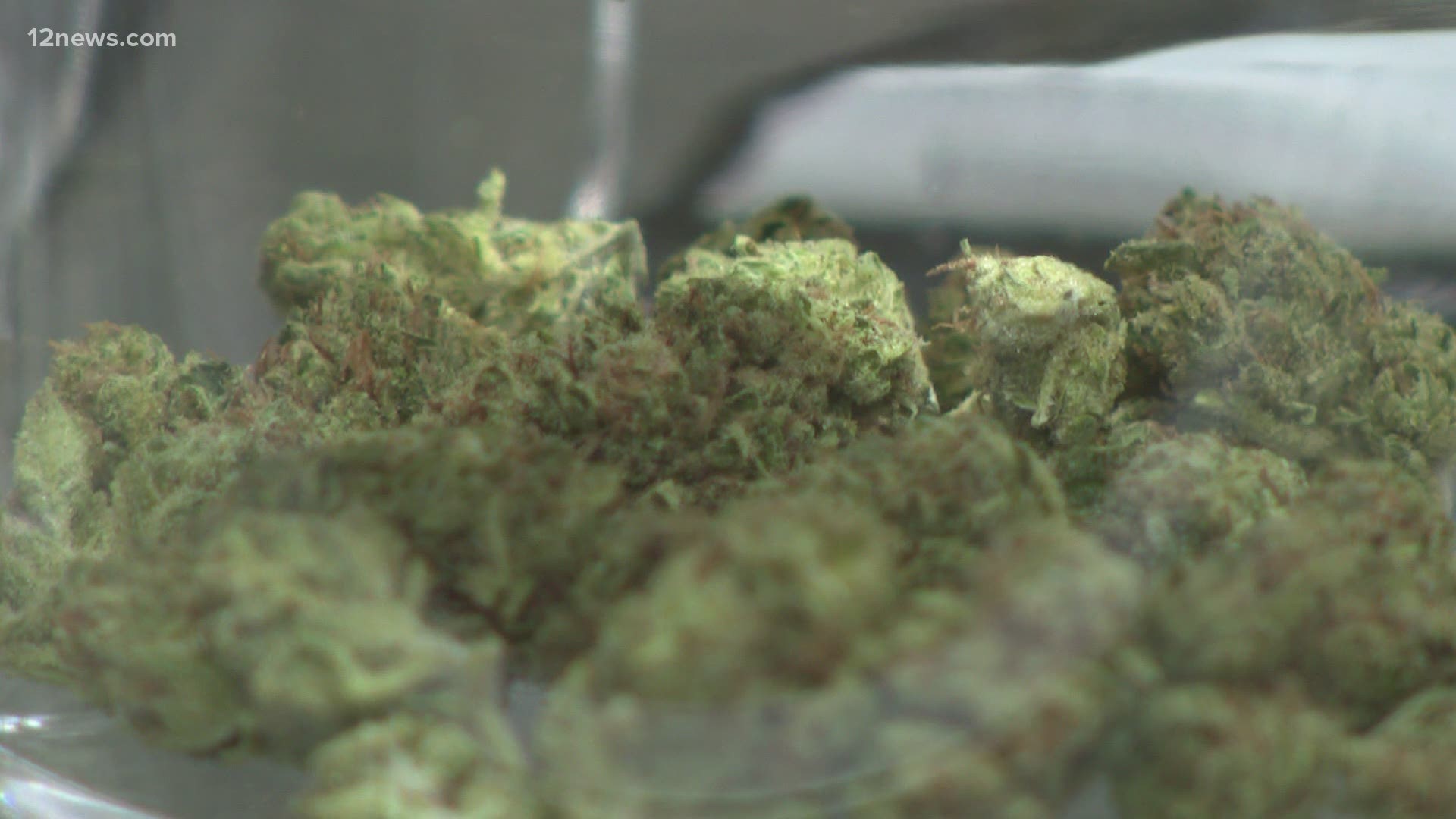 PHOENIX — A new effort is underway to help get people with cannabis charges cleared since recreational marijuana is now legal in Arizona.

"Project Clean Slate" is a free event aimed at getting those non-violent offenses wiped off of records.

Advocates like Doctor Paloma Lehfeldt helped out with the Green Goods Phoenix, Vireo Health and Minorities for Medical Marijuana's event to host the free expungement clinic to clear criminal history for those interested.

"There is no reason that anybody should be incarcerated for a plant that's been deemed legal in states like Arizona. We're really trying to give back and right the wrongs of the so-called war on drugs is to aid and help these people get that completely removed from their record," she explained.

Local Law Firm, Zuber Lawler and several attorneys volunteered to meet discreetly with those anxious to pursue their future.

"These convictions follow people around for their entire lives. They're unable to get federal housing, student loans...they're often fired from jobs when these convictions come up and it's just unacceptable," Lehfeldt said.

She pointed to the recent legalization of recreational pot, and hopes the event reduces the stigma tied to pot possession.

"Today, there are 40,000 Americans in jail for cannabis and this is now legal, so people can legally purchase it while people sit in jail for the exact same plant," she added.

While applicants can't have an open case or be in violation of probation or parole, they're encouraged to use these resources.