A vehicle collided with a family, seriously injuring one child and killing the other on Wednesday evening. 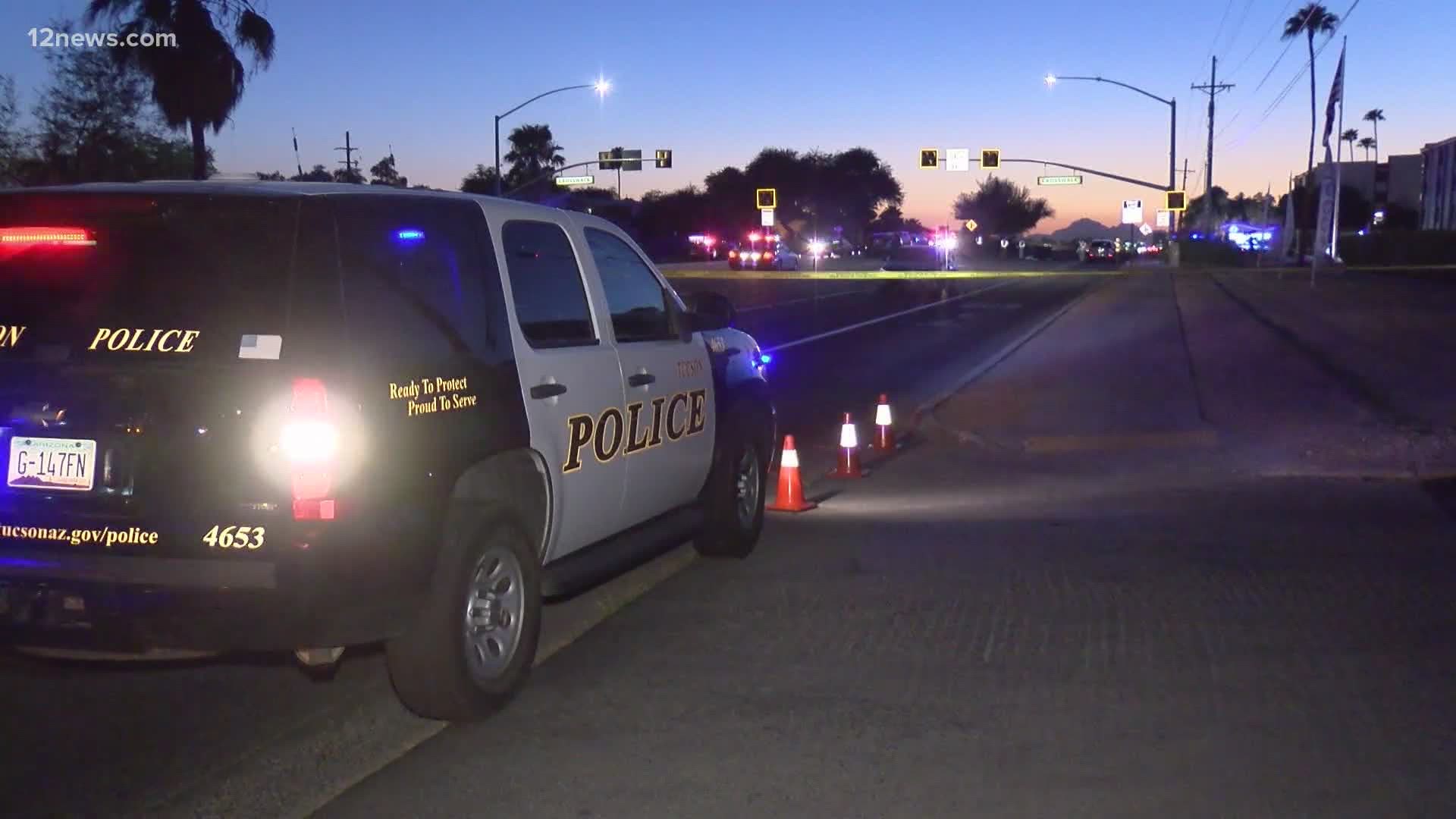 TUCSON, Ariz. — Tucson police and detectives are investigating a hit-and-run that killed one child on Wednesday evening.

Officers were called to the scene of a serious hit-and-run collision around 5 p.m. Two young boys and their mother were walking at a cross walk when they were struck. The driver left the scene where the boys laid in the roadway, police said.

One child, 9, was pronounced dead on the scene and the other, 10, was transported to the hospital in serious but non-life-threatening condition. The mother of the two boys was not injured, police said.

Witness accounts of the incident said the driver was traveling westbound and did not stop for the family. After hitting the boys, the driver slowed for a moment before driving away from the scene, police said.

The vehicle was described as a light-colored, newer model BMW SUV. The vehicle would have front end damage caused by the collision, police said.

Officers are urging anyone with information to call 911 or 88-CRIME. 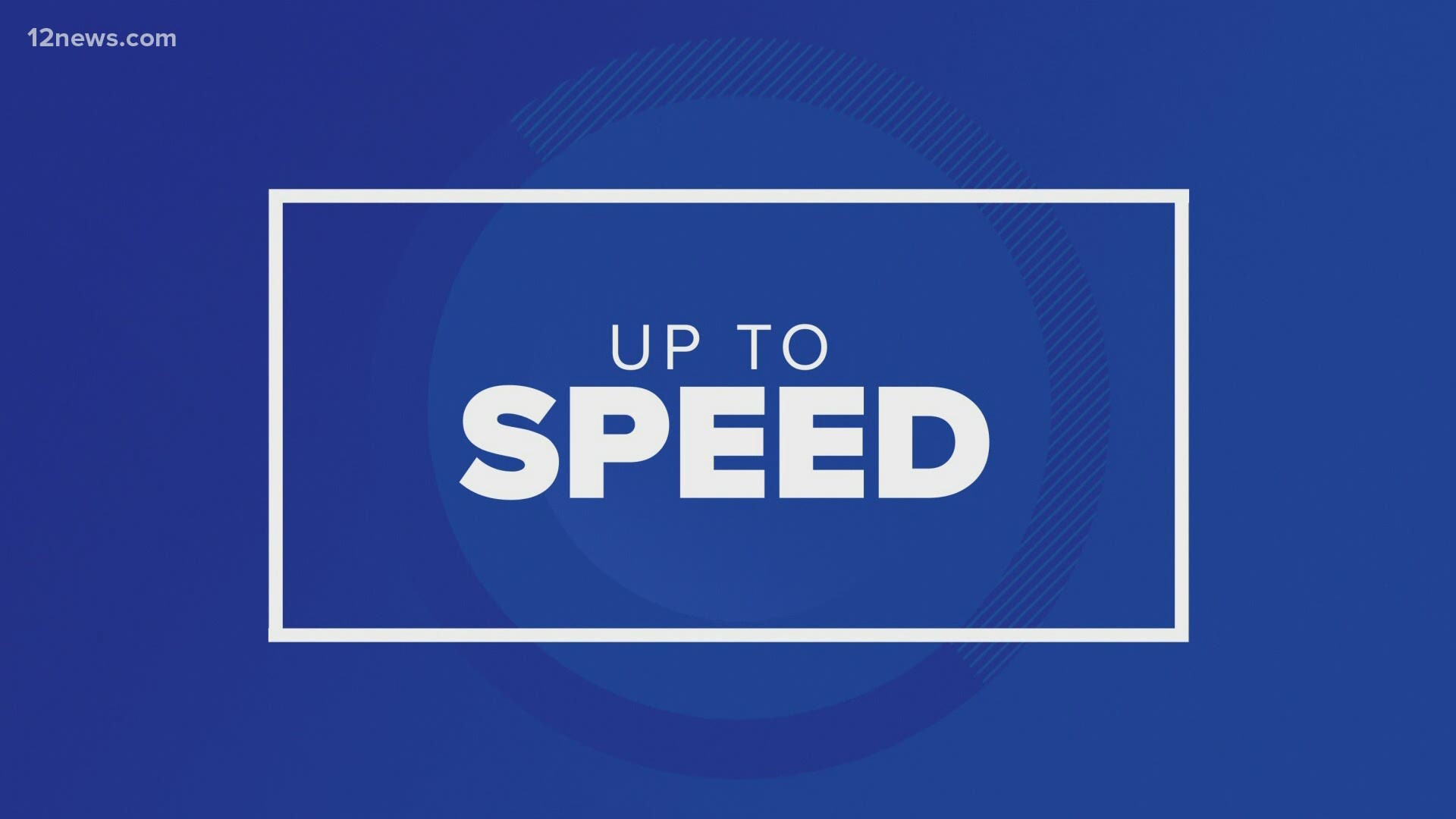