He also says he has to prove that with his behavior.

The charges stemmed from his arrest nearly 10 months ago on a freeway in metro Phoenix.

La Russa said he feels “deep remorse and regret” about what happened.

He underwent 20 hours of alcohol counseling after his arrest, which he described as “very helpful.” 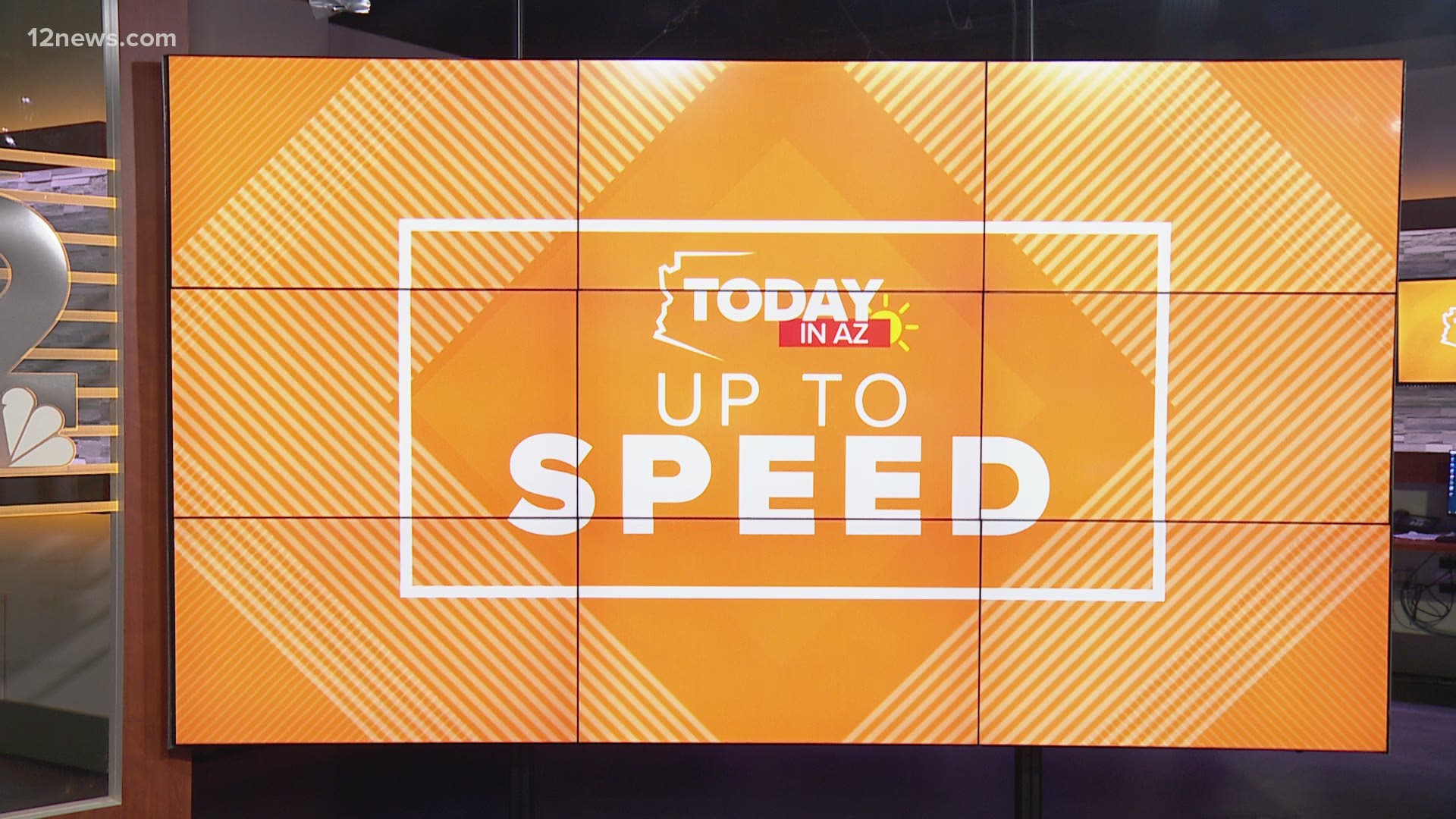