A 65-year-old man was connected to the assault through DNA evidence and Chandler PD arrested him Wednesday morning. 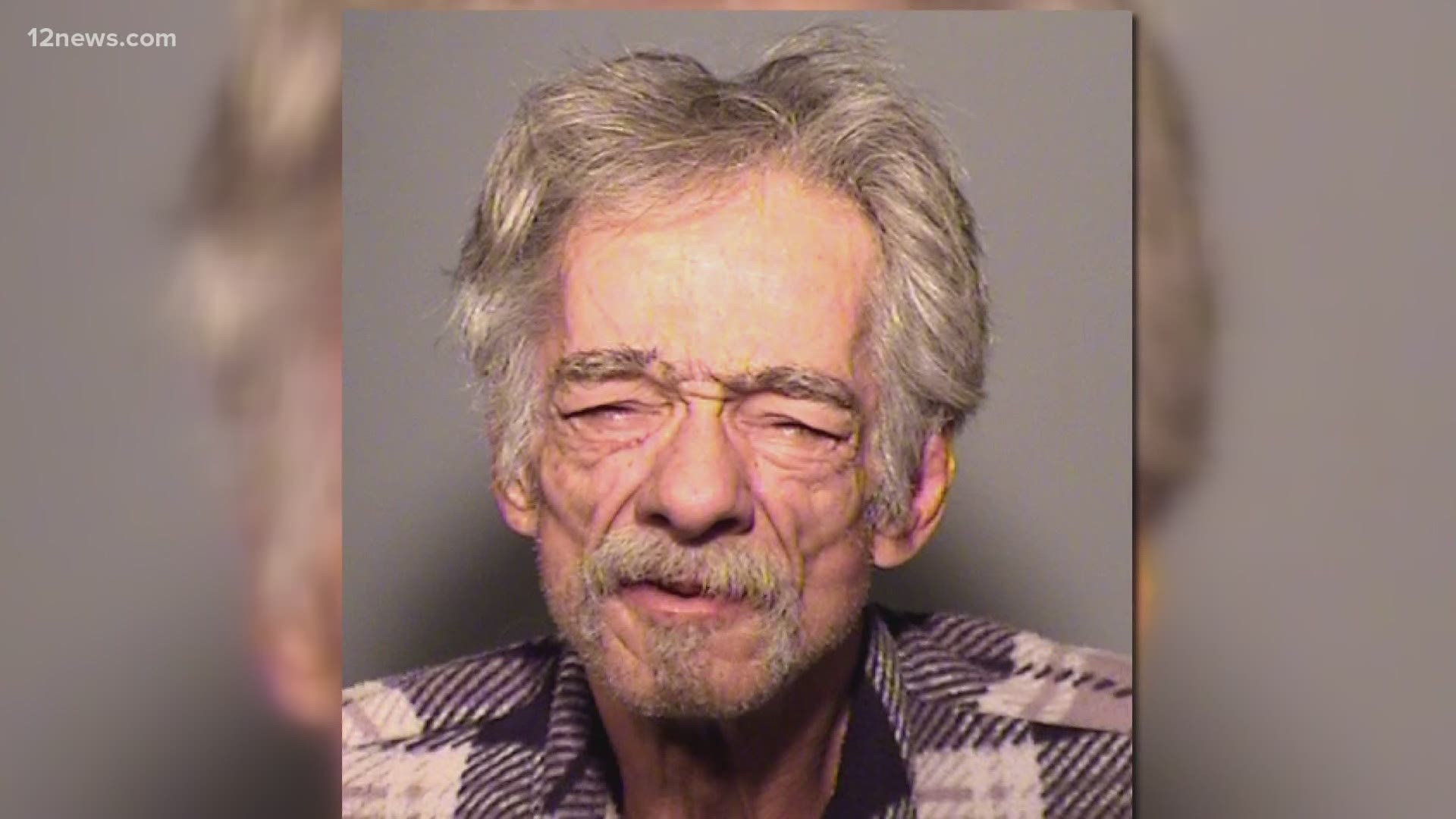 CHANDLER, Ariz. — Nearly 30 years since a woman was kidnapped at gunpoint and raped in Chandler, police announced they have finally made an arrest in the case thanks to DNA evidence.

The Chandler Police Department announced Wednesday they arrested Gary Young at his home near 40th Street and McDowell Road after DNA linked him to the 1991 sexual assault.

According to Chandler police, the department sent evidence from the sexual assault to the Department of Public Safety lab in the early 2000s, where male DNA was identified. That DNA made its way into a database for DNA and didn't reveal a suspect, but connected it to DNA from a 1992 sexual assault case.

Detectives from Chandler PD surveilled Young in July and "through investigative techniques," police collected Young's DNA and sent it to the state lab, where it was connected to the DNA from the 1991 sexual assault case.

Young is now 65 years old. He was 36 years old at the time of the crime and he and the victim were not known to each other.

The assault happened on Nov. 8, 1991 just after 10 p.m. when the woman was kidnapped at gunpoint and then assaulted at an apartment complex near Dobson and Frye roads.