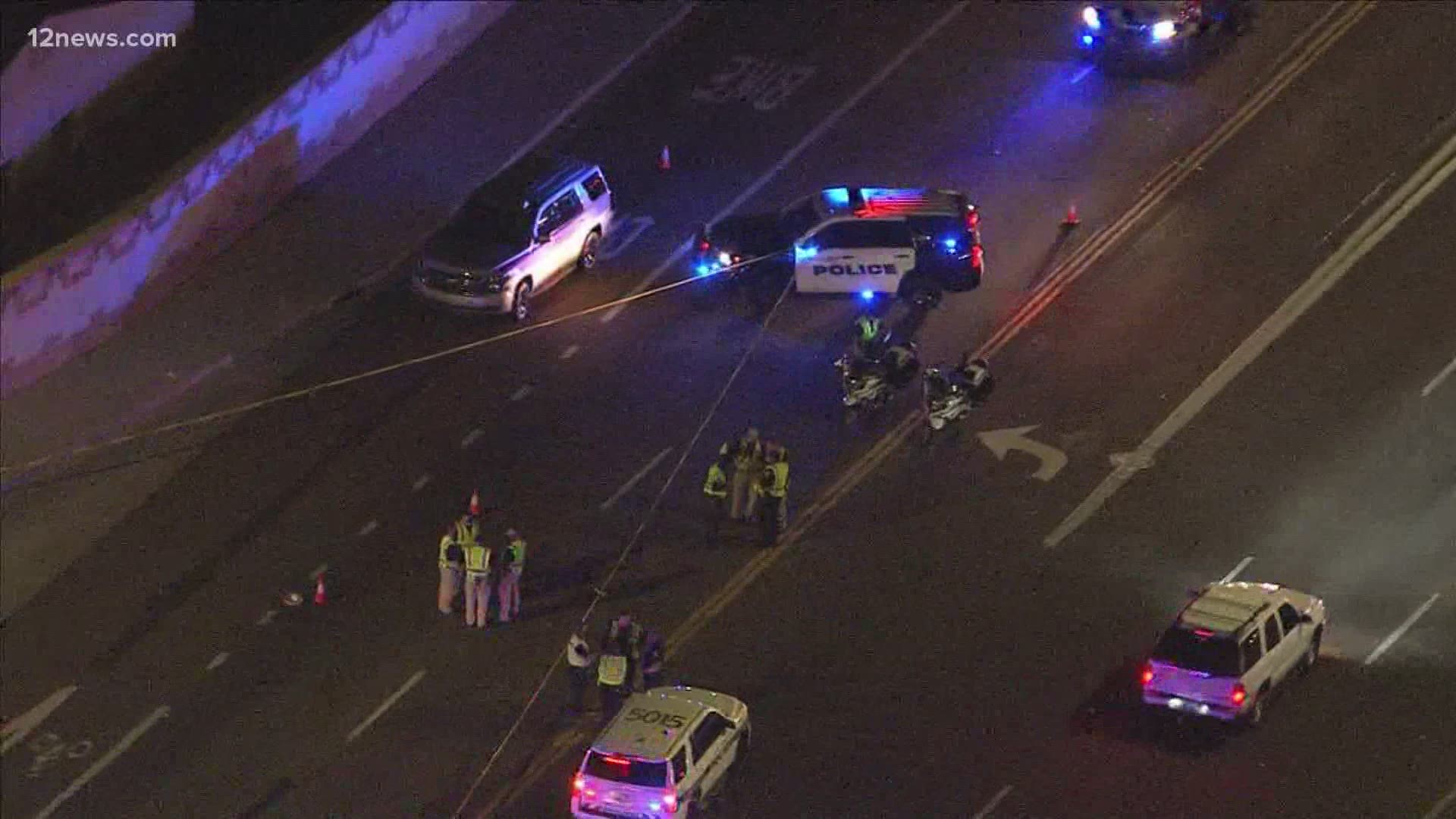 PHOENIX — Chandler Police continue their search for the hit-and-run driver who plowed into Eduardo Gabriel Rascon on Aug. 31 as he was crossing the street near McQueen Road and Chandler Boulevard. The 26-year-old was left bloody and dying in the street.

The Chandler Police Department says Rascon was crossing the street near McQueen Road and Chandler Boulevard around 8 p.m. when a dark-colored SUV collided into him.

According to the Chandler Police Department's Facebook page, they are looking for a maroon 2000-2006 Chevy Tahoe Z71. The trailer is a tandem axle flatbed, either red or orange in color.

“Something that I don’t think you’ll ever get used to. He’s a part of our family and now a part of our family is missing, it’s gone. He’s not here with us anymore,” said his sister Katie Navarro. “My brother was a good person and had a really good heart. He didn’t deserve this. He deserves justice.”

Now less than a month after his death, his family is still looking for answers.

Despite the pain of losing her son, Mary has a message she wants the driver to hear. “I need to tell that driver he’s forgiven, as hard as it is, he is forgiven.”