The suspect was taken to the hospital and is expected to survive his injuries, police said. 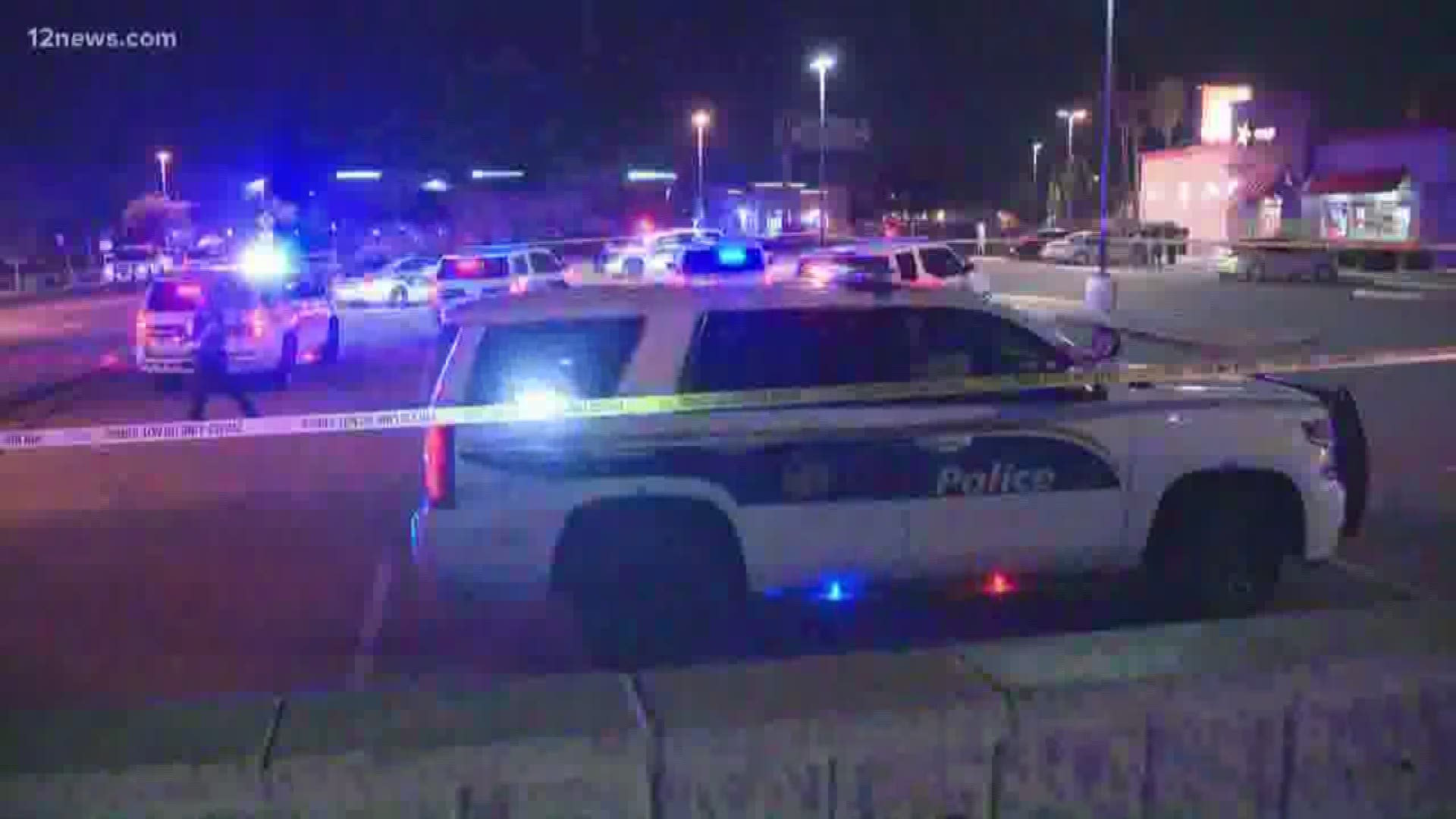 PHOENIX — No officers were injured and a suspect was taken to the hospital after a shooting involving Phoenix police near 43rd Avenue and Camelback Road last Monday night, police said.

Officers went to a parking lot near a Carl's Jr after someone reported a man with a knife tried to rob him as the victim waited for the bus.

Police found the suspect walking around the parking lot with the knife when they arrived. The suspect ignored commands to drop the knife and moved toward police, a PD spokesperson said.

Officer Brittany Smith-Petersen, who has been serving with the department for one year, shot the suspect, leaving him with non-life threatening injuries.

The suspect, 27-year-old Garrett Ryberg, remains hospitalized in stable condition a week after the incident.