Police identify suspect in Scottsdale carjacking that led to pursuit

Police say the carjacking happened near 91st and West Glendale avenues around 8:30 p.m. 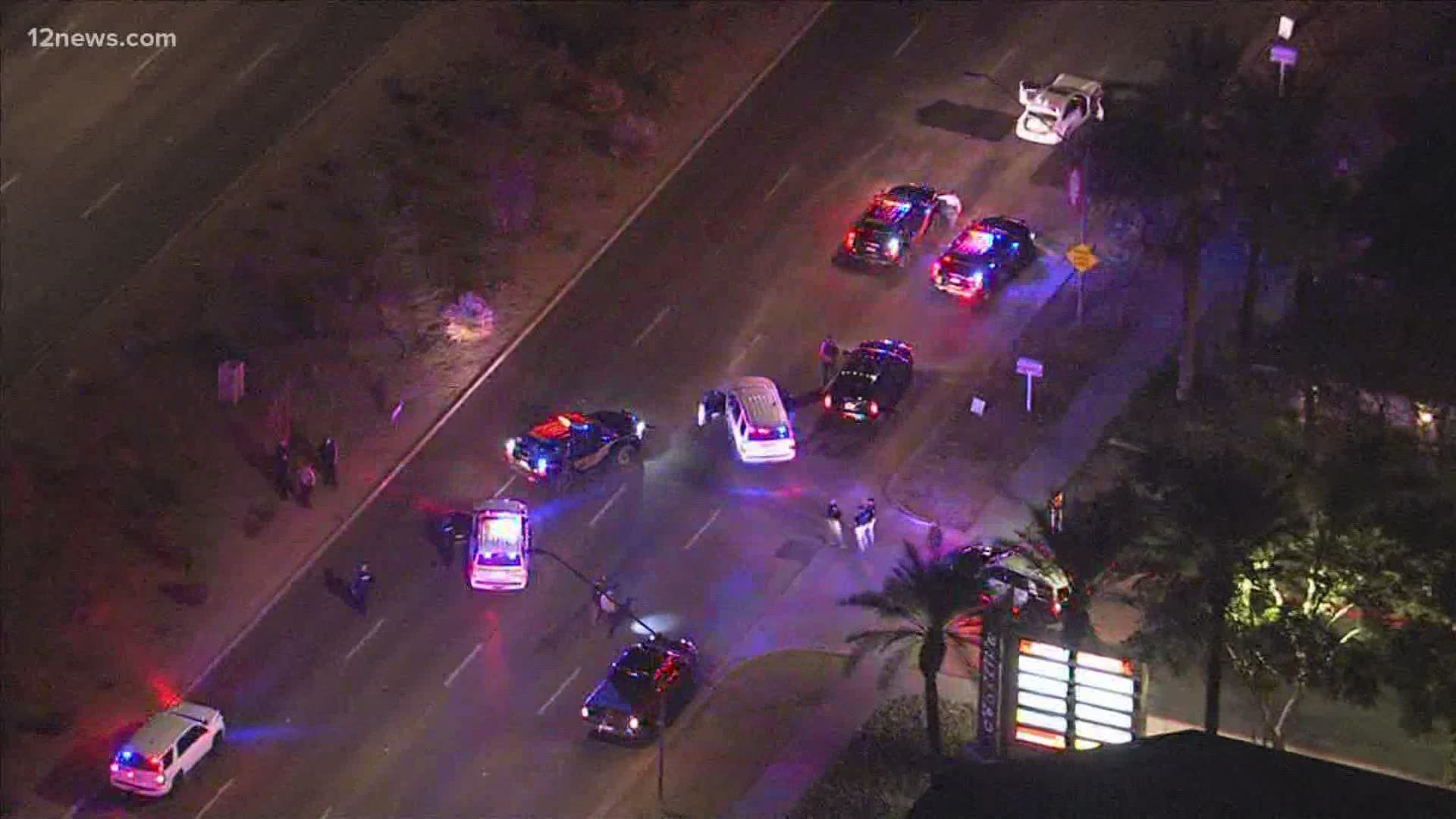 PEORIA, Ariz. — A man accused of carjacking a woman in Scottsdale Tuesday night has been arrested after leading officers on a police pursuit.

The man was later identified as 19-year-old Quilon Ivory Dornel Lopez of Glendale.

Police say the carjacking happened near 91st and Glendale avenues around 8:30 p.m. after the suspect pistol-whipped a woman and stole her car.

Lopez sped off while fleeing police, according to investigators.

He took Loop 101 and exited near 75th Avenue and Bell Road in Glendale before rear-ending another car.

Police say the man fled on foot before he was finally arrested by a police K-9.

Multiple police agencies were involved in the pursuit.