Can you ID this armed robbery suspect? 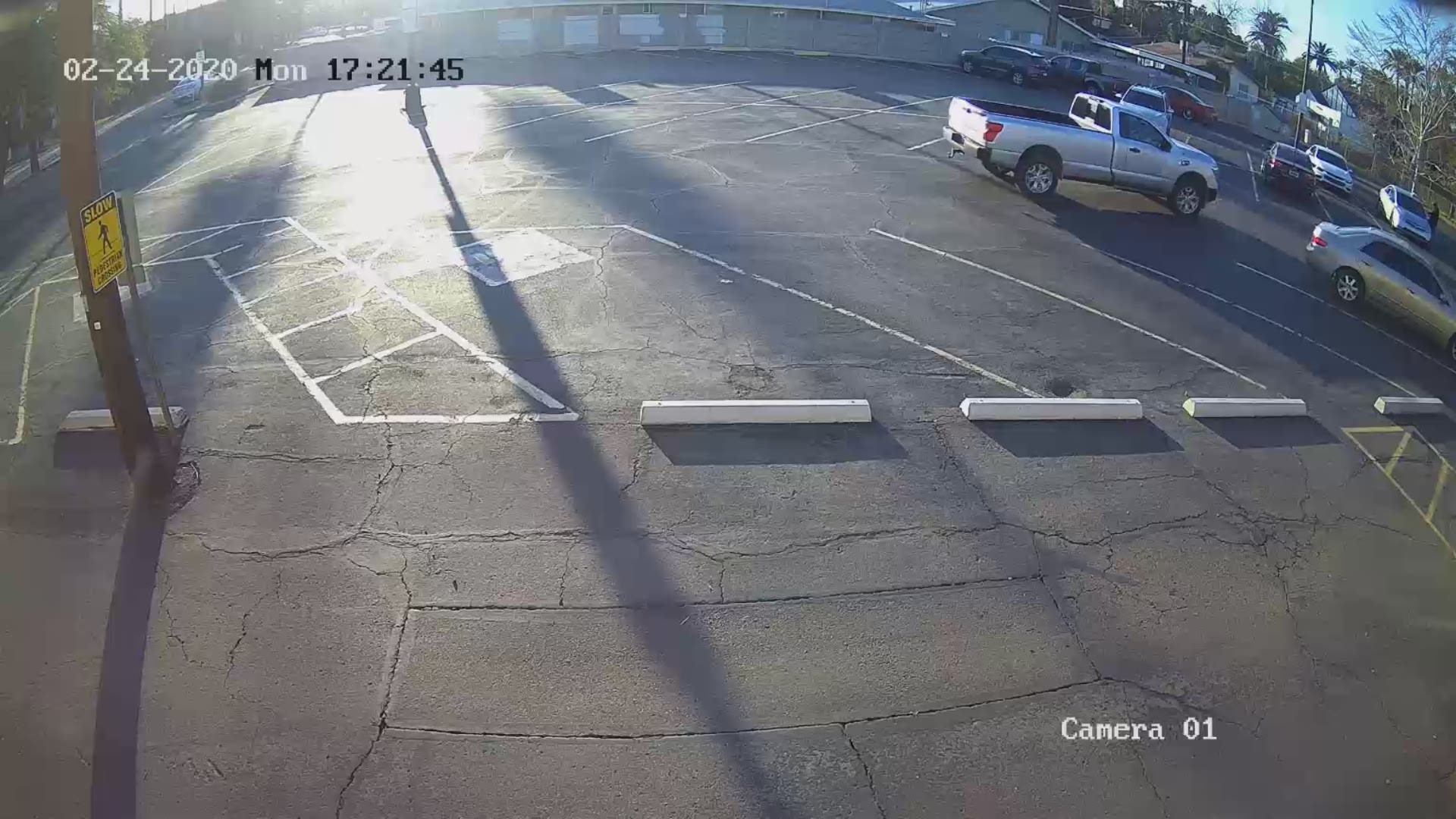 PHOENIX — The Phoenix Police Department is asking for help in identifying an armed robbery suspect.

Investigators say the robbery happened last month at a dry-cleaning store in central Phoenix. Police say the suspect entered the shop, told the worker he had a gun and demanded cash.

After robbing the store, he fled in a newer model, silver Nissan Titan truck that’s a single cab and with a long bed.

The suspect is described as approximately 30 to 40 years old, 5-foot-7, 150 to 170 pounds, black hair, black eyes, and mustache. He also has sleeve tattoos on both arms.

Anyone with information can contact Silent Witness anonymously at: 480-WITNESS or go to silentwitness.org

RELATED: Do you recognize this suspect accused of robbing a Mesa Subway?

RELATED: ‘Don’t make me shoot you’: Phoenix police searching for robber who threatened clerk at gunpoint