Samuel Gooch was arrested Sunday in connection to the investigation of Krause's death. She was found dead near Sunset Crater in February. 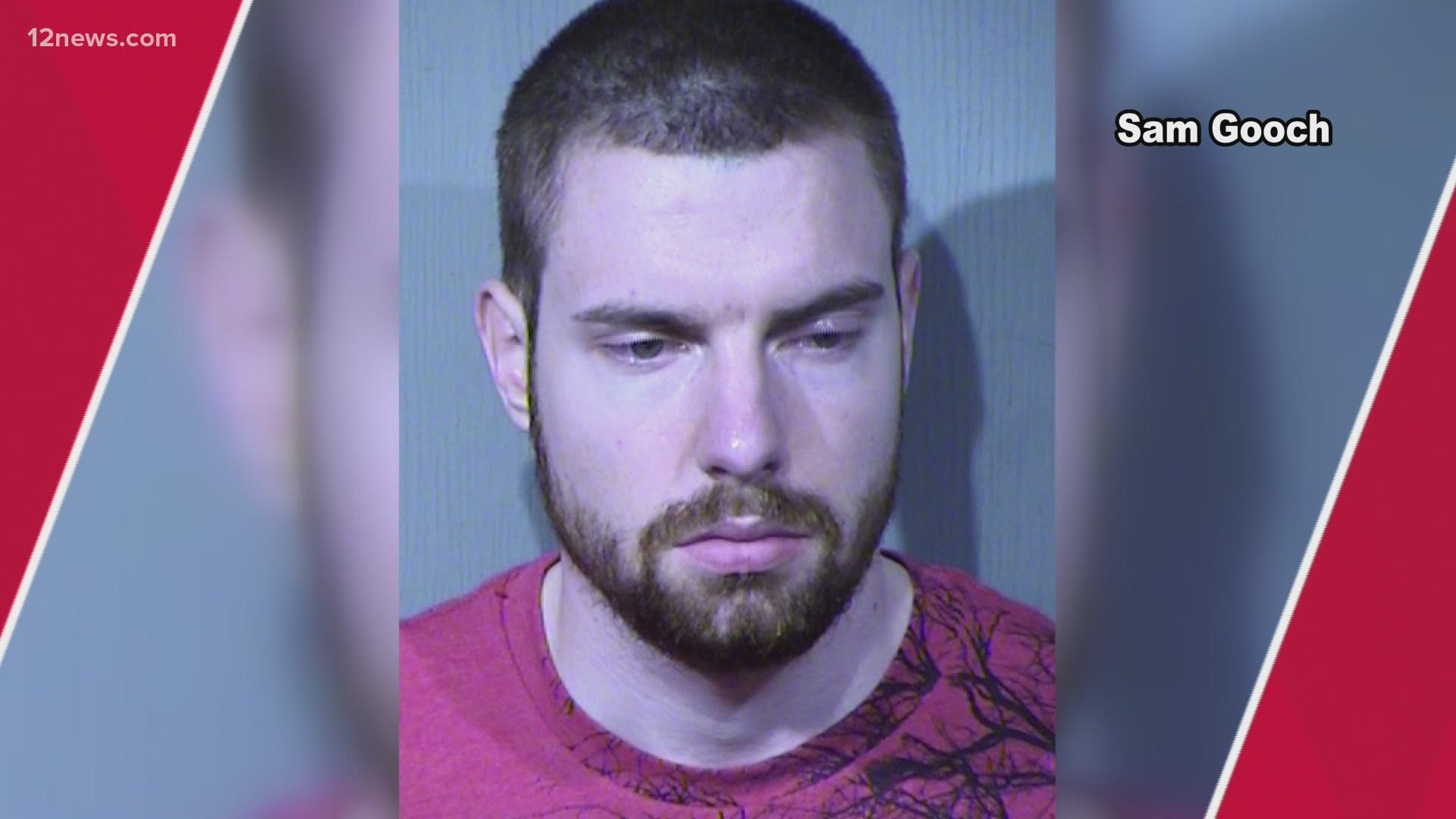 SURPRISE, Ariz. — Another man was arrested in the death investigation of a woman from New Mexico.

Deputies from the Coconino County Sheriff's Office along with agents from the Air Force Office of Special Investigations and the ATF arrested Samuel Gooch in connection to the death of Sasha Krause Sunday.

Samuel Gooch is from Wisconsin and is the brother of Luke Air Force Base Airman Mark Gooch, who was arrested and charged in the kidnapping and killing last month.

Krause, a Mennonite woman from New Mexico, was found dead near Sunset Crater in northern Arizona in February after disappearing from her community a month earlier.

The Coconino County Sheriff's Office says they arrested Samuel Gooch after their investigation showed that he made arrangements to pick up a gun that Mark Gooch had given to another party.

Deputies say Samuel Gooch then flew from Wisconsin to Phoenix with another member of their family.

Detectives, working with the AFOSI, facilitated a meeting in Surprise with Samuel where he took possession of a gun that he believed was the one that belonged to Mark.

Samuel was then arrested, booked into the 4th Avenue Jail and charged with hindering prosecution and tampering with evidence and is currently being held on bond.

Deputies also recovered the actual gun that belonged to Mark Gooch at a home in the Valley.

The Coconino County Sheriff's Office says they do not believe that Samuel Gooch is a member of the military and that the AFOSI has been assisting them throughout the investigation.

RELATED: What we know after Luke AFB airman arrested in Mennonite woman's murder