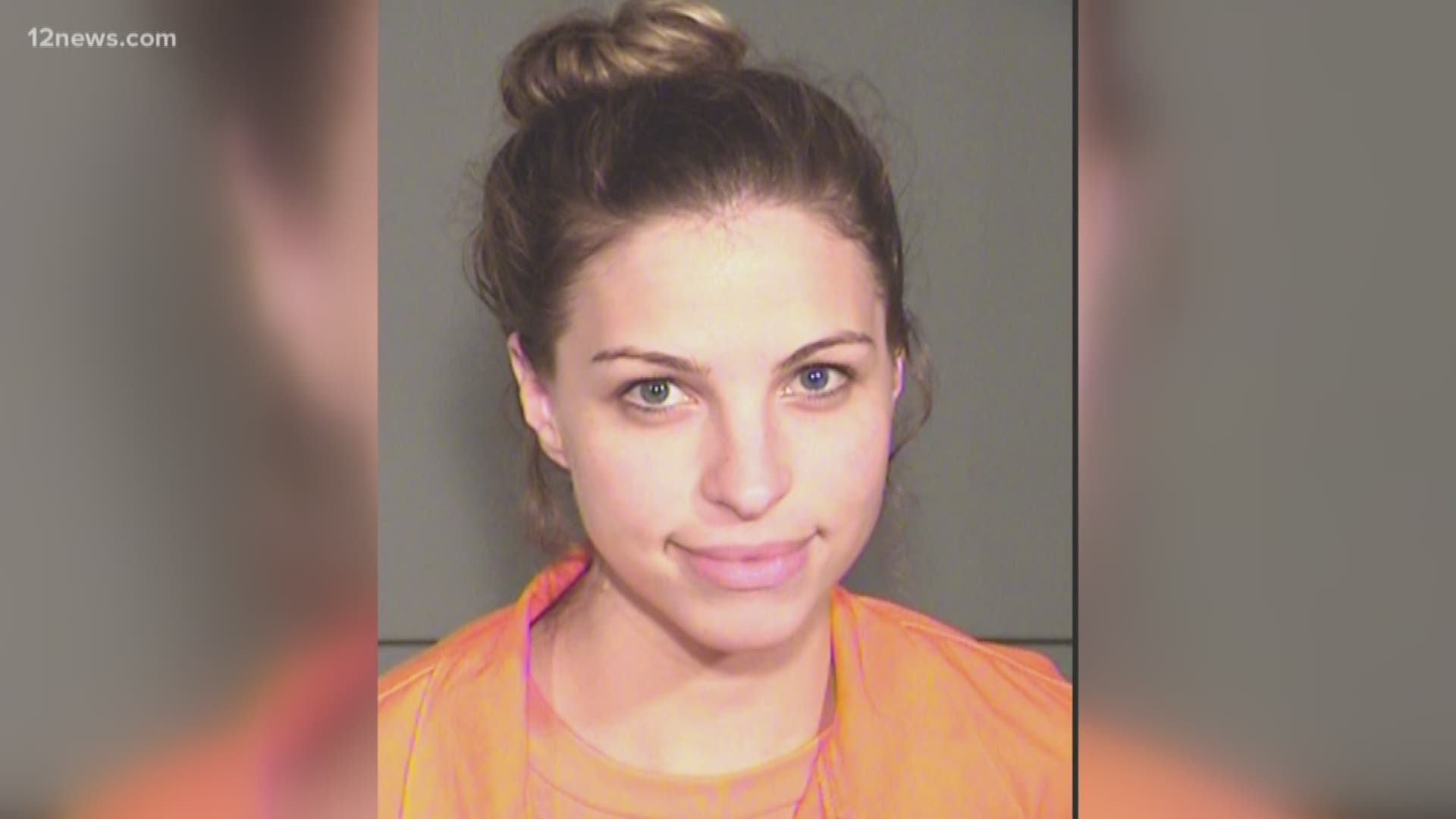 Zamora will serve her time at Arizona State Prison Complex—Perryville, the same complex where convicted murderer Jodi Arias is serving her life sentence for killing her boyfriend Travis Alexander in 2008.

The former Las Brisas Academy teacher was sentenced last week to 20 years in prison for sexually abusing her 13-year-old student.

Zamora received the minimum sentence allowed after she pleaded guilty to sexual conduct with a minor, attempted molestation and public sexual indecency.

The boy and his family were not present at the hearing, but their lawyers read emotional statements on their behalf.

"I hate you for what you did to my son," the victim's mother said in the statement read by John Osborne, adding that the boy doesn't know who he is anymore.

"I feel he'll suffer forever because of you," the mother's statement read.

The boy's father called Zamora a "disgusting human being" and said she "stripped everything from my son."

Zamora's husband settled a lawsuit with the boy's family for an undisclosed amount, lawyers confirmed earlier this month.