Bret Welty's lawyer also asked for the defendant to be allowed to go to children's school events and sports games if released from jail. 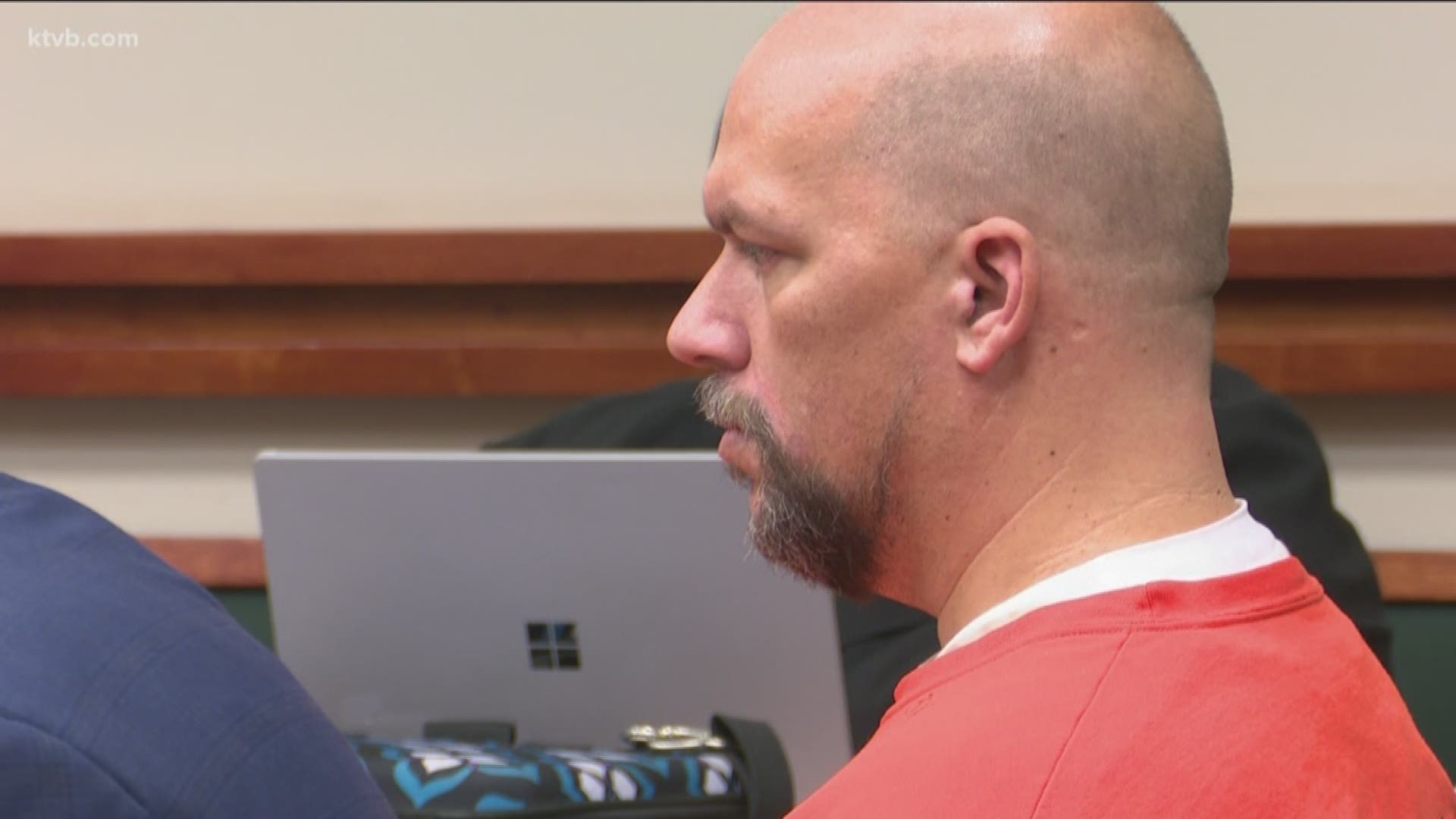 BOISE, Idaho — A judge on Thursday shot down a request to lower the bond and loosen restrictions for a Boise pastor accused of sexually assaulting a teenage girl in his congregation.

Bret Allen Welty, 48, was arrested in August on felony charges of sexual conduct with a minor and lewd conduct with a minor. Prosecutors say he sexually touched a 15-year-old girl who was staying at his home at the request of her parents, who had hoped spending time with her pastor would help the teen cope with anxiety issues.

Welty is the pastor of Hard Rock Revival Church, which he ran out of his home.

According to investigators, Welty told the girl to take off her clothing under the guise of giving her a massage, then touched her breasts and genitals.

Welty has been held in the Ada County Jail on a $250,000 bond since his arrest. But at his appearance in court Thursday morning, Wellty's lawyer argued that should be slashed to $50,000 instead.

Defense attorney Jeffrey Smith also asked the judge to do away with some of the pre-trial release restrictions - including the prohibition on Welty being around minors - if he is able to post bond and get out of jail.

"He is a musician, and he does approximately 150 concerts a year," Smith said. "If he were able to be released on a bond that he could make - because he can't make a $250,000 bond - he would be able to resume his musical business."

The lawyer asked for Welty be allowed to play music at various venues until 2 a.m., to leave Idaho for any out-of-state gigs he books, and be able to access the Internet to book appearances and music festivals.

Welty also wanted to be allowed to attend school functions, sports games and activities for his teenage son and grandchildren, Smith said.

Prosecutor Katelyn Farley opposed that, telling the judge that Welty's bond should remain at $250,000.

"I would very much object to the defendant from being able to go anywhere around schools," she said.

Farley noted that Welty had admitted to sexually assaulting the teen during a phone call that was recorded by police.

"He said, 'I let myself get tempted beyond what I could handle. This is stuff I struggled with before, but never with someone as young as you,' which is very concerning to the state," she said.

The judge ultimately agreed, telling Welty he would not reduce the bond amount "given the seriousness of the allegations."

Welty is due back in court Oct. 10. If convicted, he faces up to life in prison.