The man was reportedly threatening people inside of a grocery store with the knife, the Phoenix Police Department said. 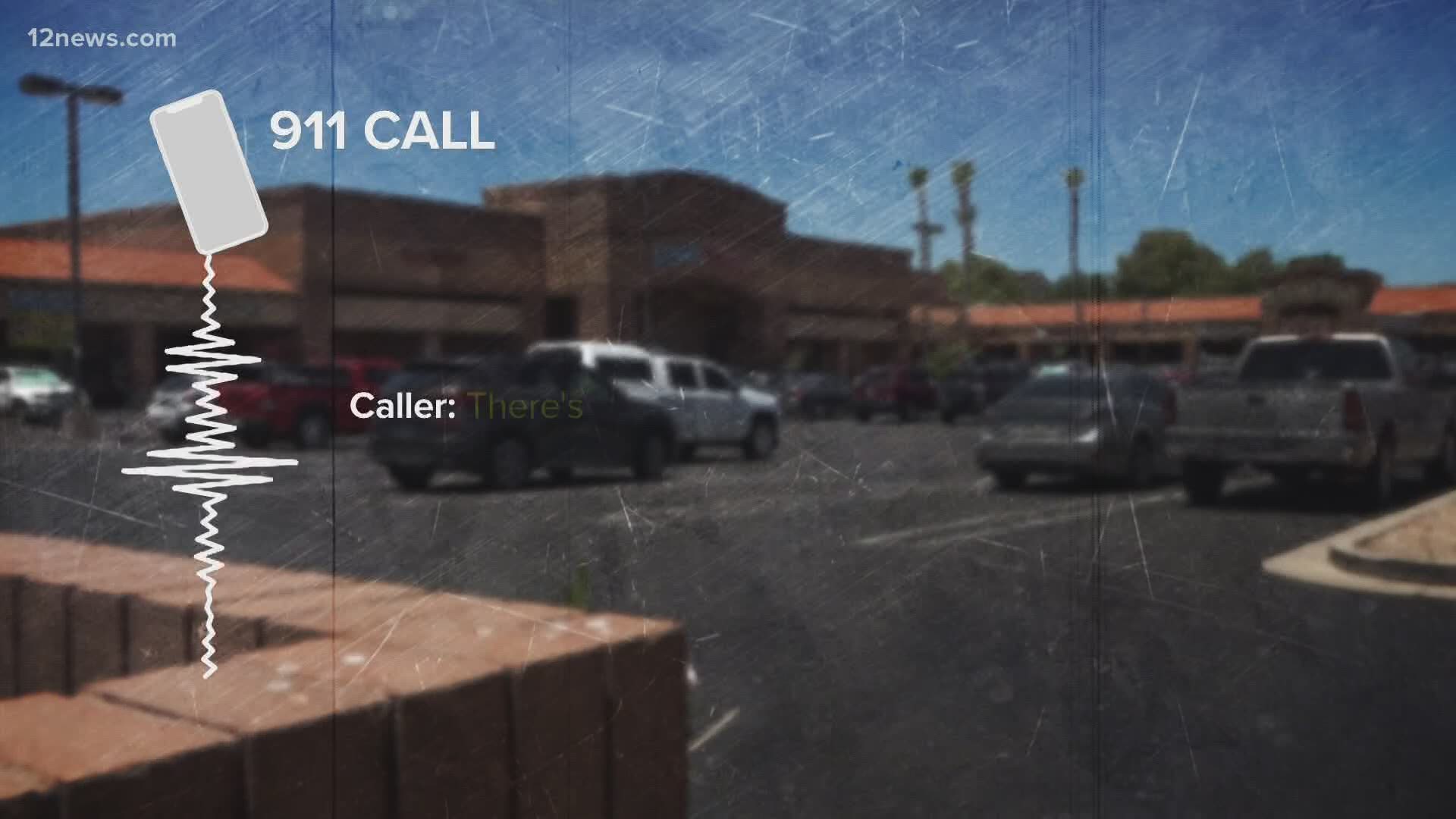 PHOENIX — Body camera footage released by the Phoenix Police Department shows the moments leading up to an officer-involved shooting in Phoenix on June 14.

An officer responded to the incident in the area near Union Hills Drive and 43rd Avenue to calls of a man, who has been identified as 55-year-old Jon Brouseau, threatening grocery store customers with a knife, police said.

When police arrived on the scene, they told Brouseau repeatedly to drop the knife, the footage shows. He refused to do so, telling the officer he would kill her and telling her to shoot him. 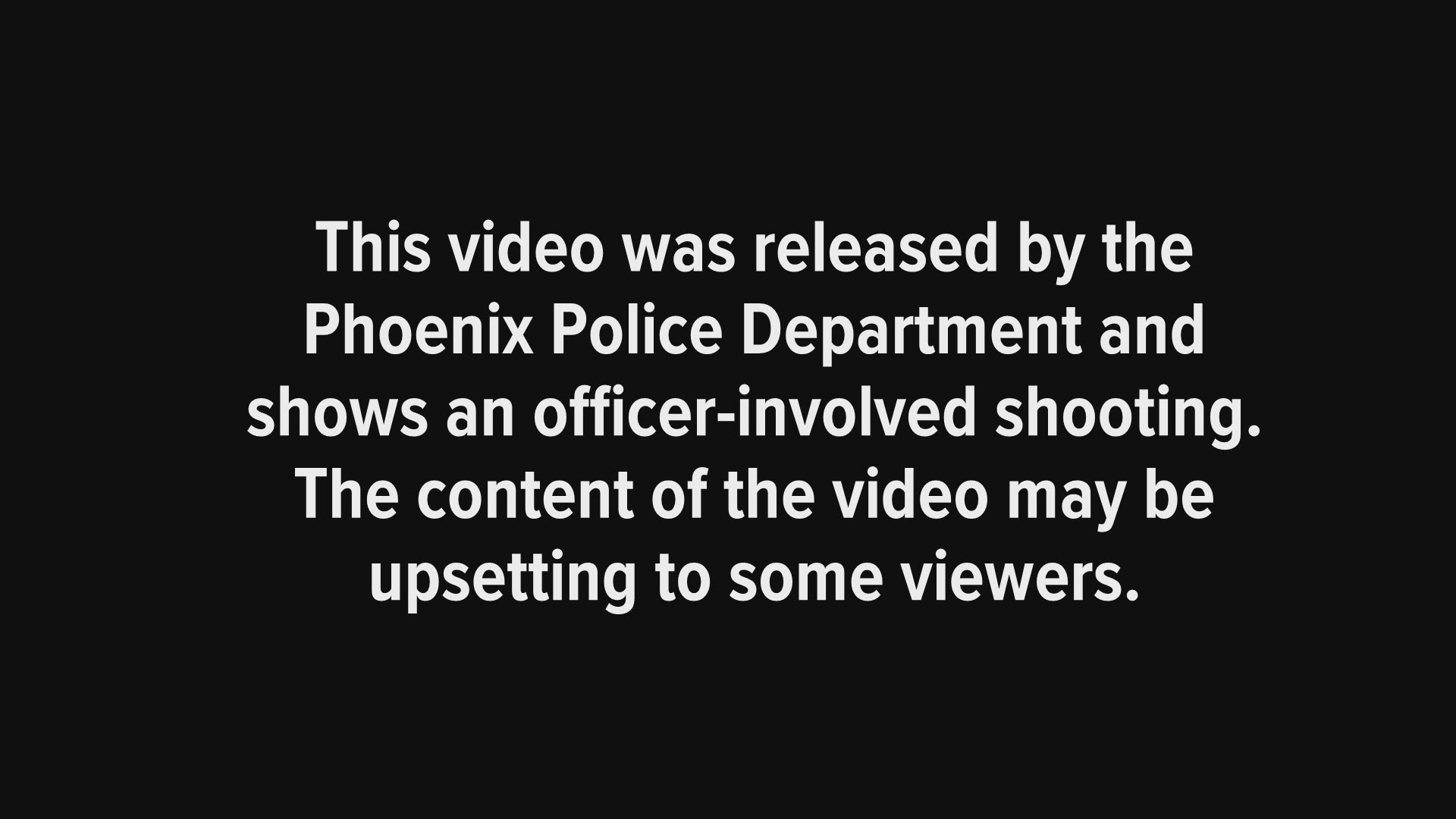 The officer shot Brouseau after he charged at her with the knife, the footage shows.

Brouseau received medical attention and is expected to survive the incident, police said. He is being charged with aggravated assault.