The suspect allegedly robbed 22 banks in Arizona and one bank in Nevada in just 10 months. 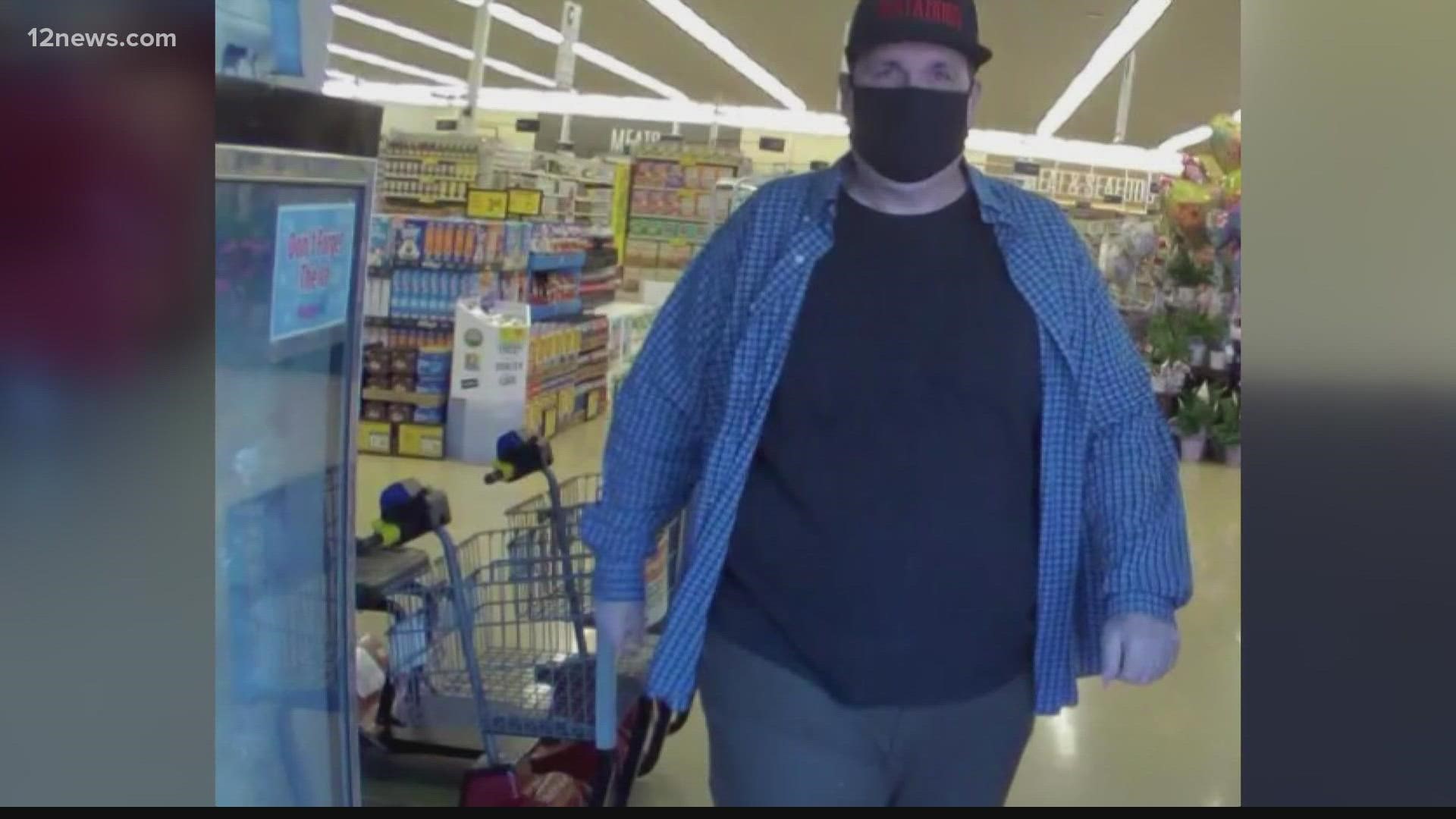 MESA, Ariz. — Editor's note: This video is from a previous broadcast.

True to the name deemed by police, the "back again bandit" has struck once again. This time, however, the suspect was finally arrested by officials after allegedly robbing 23 banks in 10 months and across two different states.

"Obviously 23 is a big number, not a number we usually see here," Rob Scherer, an FBI task force member said.

Richard Zumbro, 44, was arrested on Monday following a robbery at a U.S. Bank in Mesa, agents from the FBI Phoenix Field Office said.

The bandit began the spree of robberies in December 2020 at a U.S. Bank inside of a Fry's Food store in Tempe.

From there, police said the suspect committed robberies 22 more times between U.S. Banks and Desert Financial Credit Unions inside grocery stores in Arizona and once in Nevada.

Police said that, in each robbery, the bandit approached a bank teller and presented them with a note that said in part, "This is a robbery, don’t make it a murder."

After receiving the cash, the masked robber fled the area.

The robber would often hit up the same bank that he already robbed, sometimes just weeks after. During the later robberies, Zumbro was seen driving a 2012 Ford Escape. Police said no one was physically injured during any of the robberies.

According to court documents, the break in the case came after agents linked a license plate with Zumbro, who matched the description of the robber. Agents monitored his car.

On Oct. 25, they were watching as Zumbro robbed a US Bank in Mesa. They arrested him shortly after with the cash still in the car. 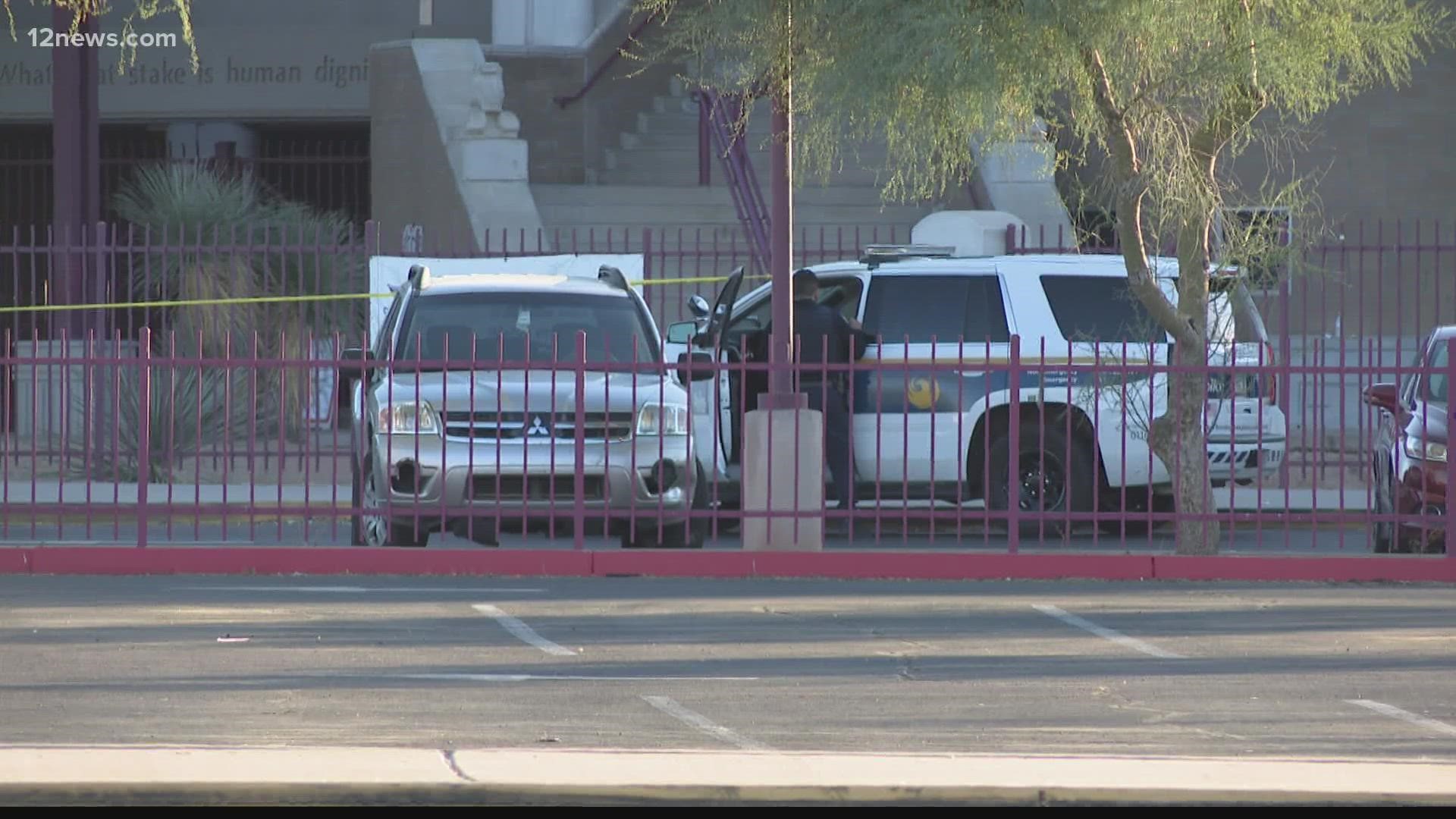