Police have not yet arrested a suspect. 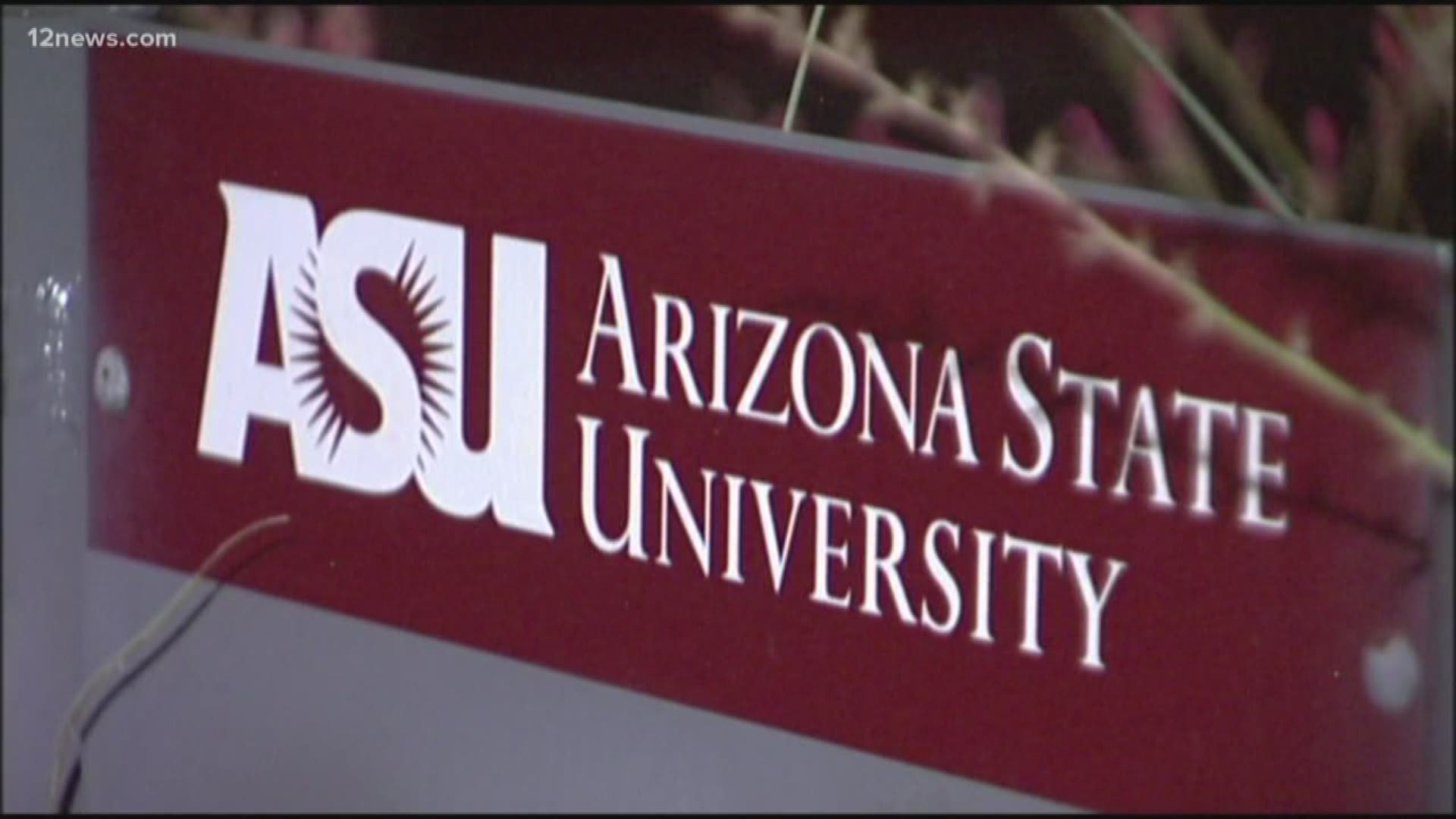 TEMPE, Ariz. — Arizona State University Police said they received another report of a sexual assault that happened in a residence hall at the university.

Police said the assault happened on the Tempe campus within the last two weeks. The victim told police she met the suspect on a social media platform.

The suspect gained the victim's trust and while in her room, he raped her, police said.

Police have not yet arrested anyone in connection with the crime.

The suspect is described as a Hispanic 19-year-old man around 5-foot-9 and 200 pounds with black hair and brown eyes.

The university released a statement about the incident on Friday:

"Arizona State University maintains extensive education efforts to help prevent sexual assaults and raise awareness across campus. The university is committed to the well-being and safety of its students and other members of the ASU community. ASU established the Sexual Violence Prevention and Response website to provide information on educational programs, resources and reporting options. Based on recent trends, we also want to take the opportunity to remind the campus community that potential criminals may use social media and dating apps to target potential victims, and great care should be taken when meeting strangers through these platforms."