The man was driving the woman home when she fell asleep, police said. She woke up to him choking and sexually assaulting her. 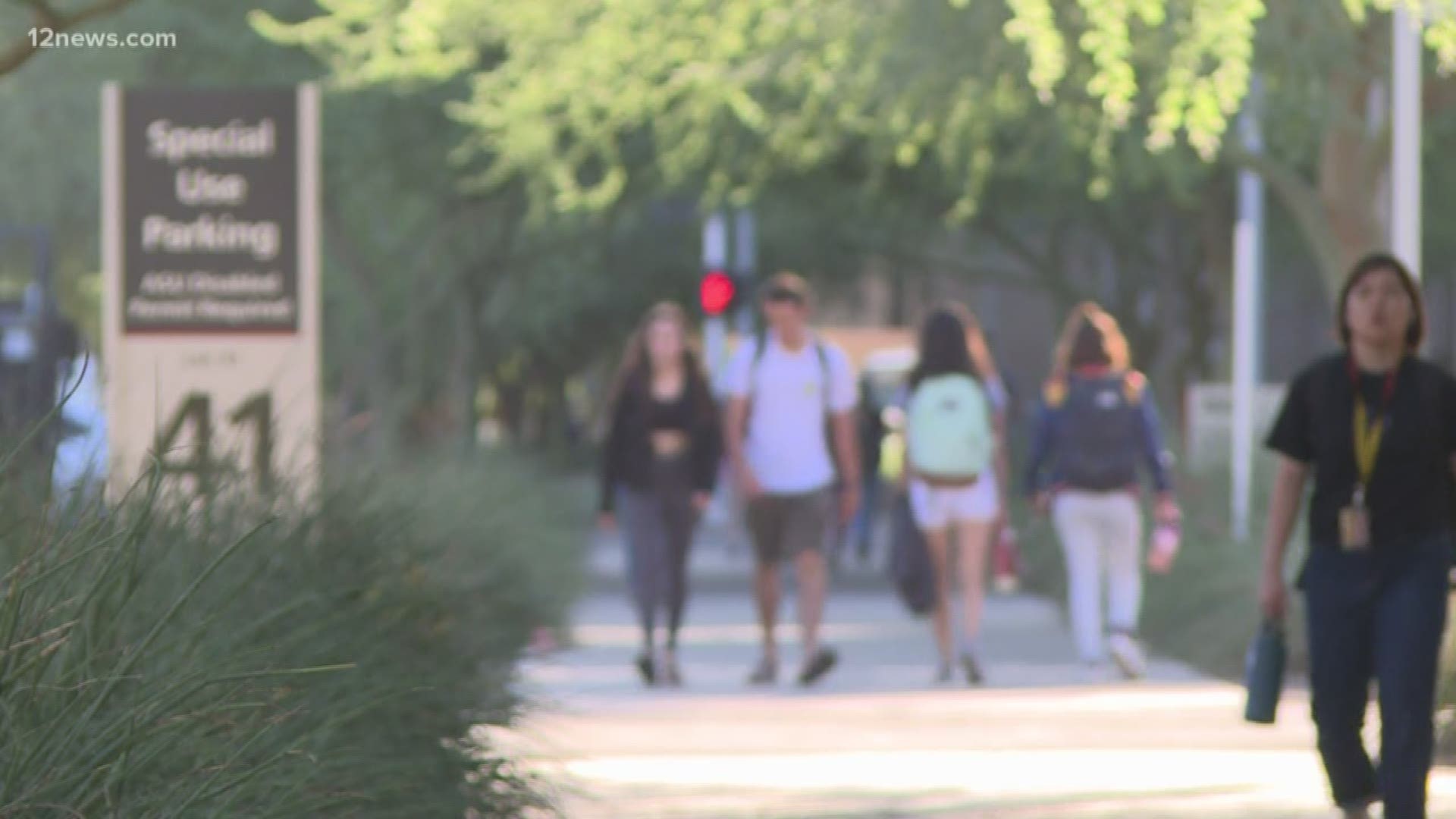 The Arizona State University Police Department is looking for a man they say sexually assaulted a woman in a vehicle that was parked in a Tempe campus parking lot Sunday night.

According to police, the woman met the man on a social media platform but did not specify which one. The man gave the woman a ride home.

Police said the woman fell asleep and woke up to the man choking and sexually assaulting her. She was able to escape from the vehicle and notify her friends of the assault. ASU PD was then contacted.

The man is described as being white, 5-foot-10 with a thin build, blonde hair. He was last seen wearing a black T-shirt.

Police said his vehicle is a midsized SUV, but the color is unknown.

"ASU Police would like to take this opportunity to remind the campus community that criminals may use social media platforms to obtain the trust of intended victims," the department said in a release.