After a 47-year-old man was shot and killed earlier this week, Phoenix police arrested Michael Richardson, a standout at ASU from 1979-1982. 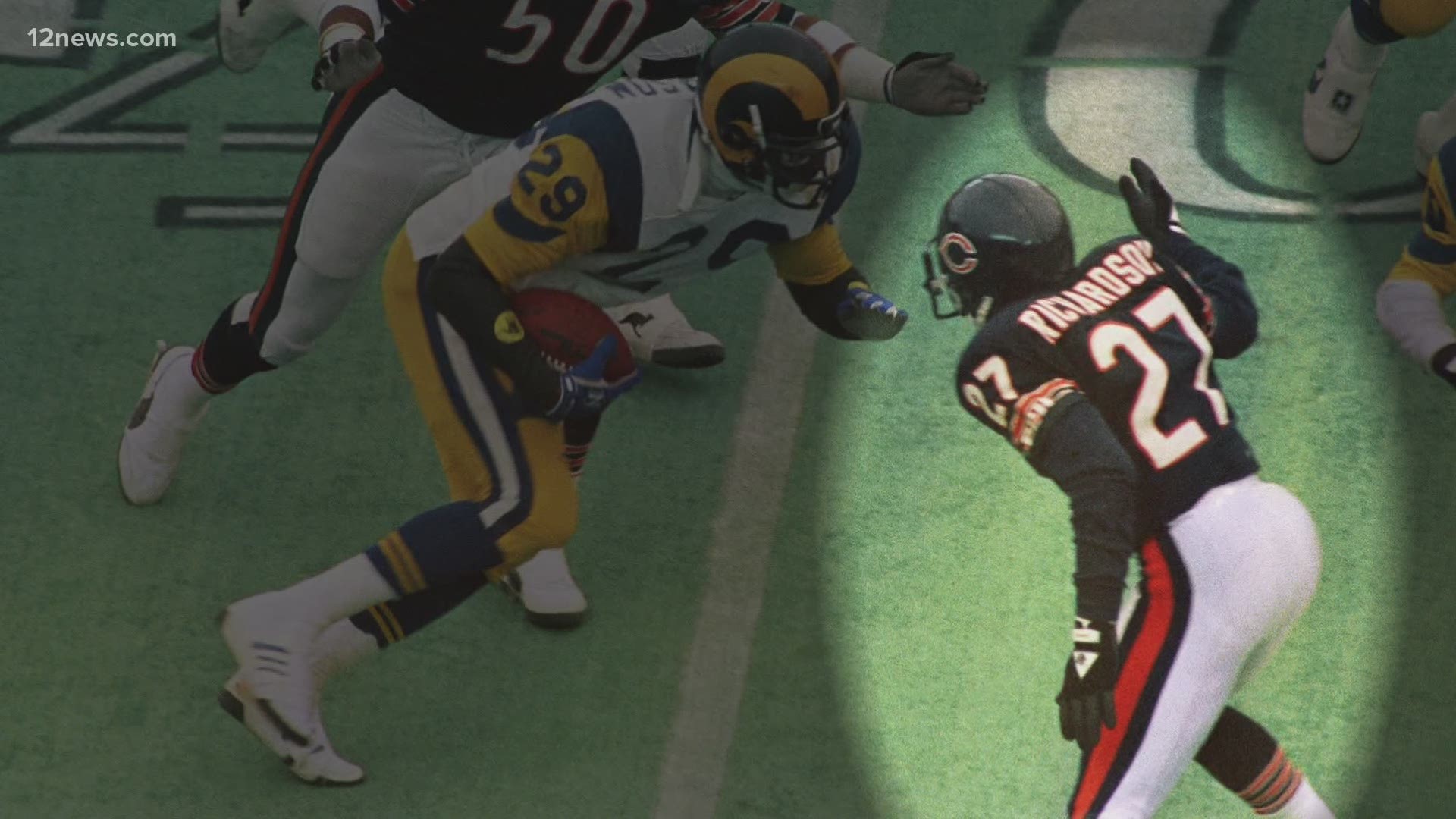 According to the Phoenix Police Department, 47-year-old Ronald Like was found near 40th Street and Van Buren Street around 9:15 a.m. on Dec. 29 with a gunshot wound.

Like was transported to the hospital and pronounced dead.

On Wednesday, police announced they arrested Richardson and booked him on second-degree murder and felony weapon possession charges.

Richardson, 59, was arrested in Phoenix.

According to online court records, Richardson had been previously arrested in 2020 by Phoenix police on drug charges.

Richardson was a four-year starting defensive back at Arizona state from 1979-1983. He was a first-team All-American and All-Conference in 1981-82.

According to the Arizona State Football Hall of Fame, Richardson is first on the all-time ASU career list in interceptions (18).

Richardson was drafted by the Chicago Bears in the second round of the 1983 NFL Draft. He played six years with the Bears and his seventh and final season in the NFL was with the San Francisco 49ers in 1989.

According to an ESPN Chicago article from 2010, Richardson had 21 drug convictions and five felonies in 16 years, following his NFL career.

Richardson is currently being held on a $1 million bond and his next hearing is set for Jan. 7, 2021.