Jill Marie Jones was arrested at Phoenix Sky Harbor International Airport on Wednesday as she tried to check in for a flight to join al Qaeda. 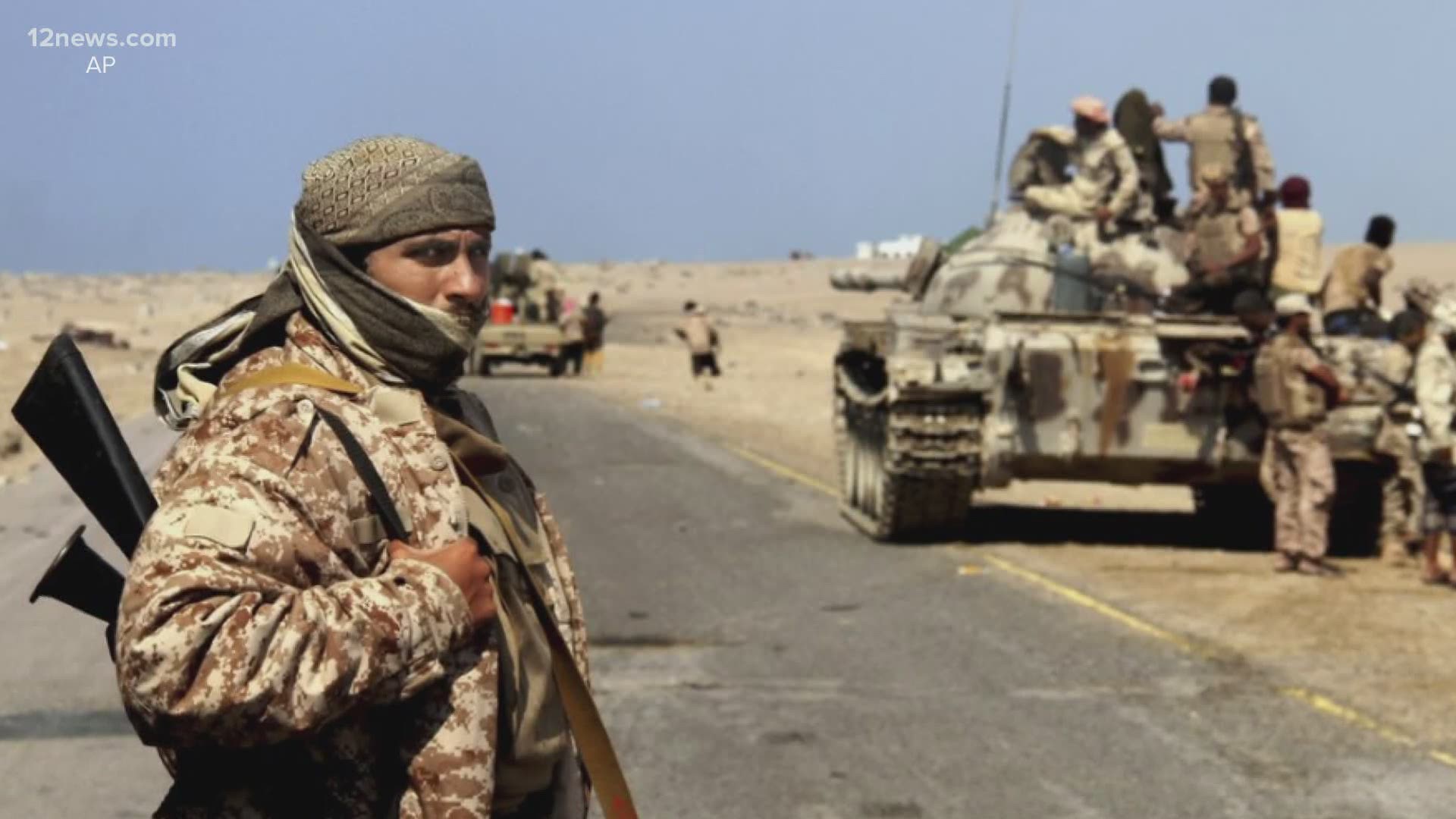 PHOENIX — An Arizona woman was arrested this week for allegedly sending money to a purported member of al Qaeda and attempting to fly overseas to assist the terrorist organization.

Jill Marie Jones was arrested at Phoenix Sky Harbor International Airport on Wednesday as she tried to check in for a flight to join al Qaeda.

Jones was arrested for attempting to provide material support to al Qaeda, a designated foreign terrorist organization, the U.S. Department of Justice announced.

According to the criminal complaint, Jones was in communication with two FBI undercover employees, one of whom she believed to be a member of al Qaeda.

During her conversations with the purported al Qaeda member, Jones allegedly agreed to send them money to purchase scopes for rifles that would be used to kill American soldiers, the department said.

Court documents reveal a lengthy history between Jones and undercover agents dating back to March. According to the U.S. attorney,on March 4th 2020 Jones contacted an undercover FBI agent online.

Around April 2 and 3, Jones sent the undercover agent videos of attacks on people in Afghanistan not following Sharia law and told the agent she “did not pity those that died...”

By May 18, Jones allegedly told the undercover agent she wanted to go fight for al Qaeda, saying quote “I’d rather live one more day fighting for freedom and Islam, then living years as a “free” captive...” Jones also agreed to send money and told undercover officials "because of coronavirus we all got government money... they give us free money, and I turn it around on them, yes.”

Dr. Richard Bloom, Chief Academic Officer and Director of Terrorism, Intelligence and Security Studies at Embry-Riddle Aeronautical University - Prescott has been studying the psychology behind terrorism since the late 1960s and says there are multiple reasons for why people become consumed with terrorist ideology.

Dr. Bloom says since 9/11 al Qaeda has become a fragmented group and that other terrorist organizations use the name as a way to recruit. "They use the name to get more credibility, to get more resources and to get noticed."

He says it's easy for family and friends to not notice a loved one is being recruited especially with all of the challenges the world is facing today. "So many people are paying attention to the pandemic, economic problems, political problems and all of that is interacting with the individual's psychology."

Jones had also allegedly revealed a desire to travel overseas to assist al Qaeda in her talks with the undercover employees.

She had allegedly bought tickets to fly overseas to join al Qaeda in Afghanistan, but due to airport closures, she changed her flights to go to Turkey instead. Jones planned to then travel on to Syria.

FBI agents arrested Jones at Sky Harbor on Wednesday, after she checked in for her flight at the airport.

As of now, Jones is scheduled to appear in court on July 27th. 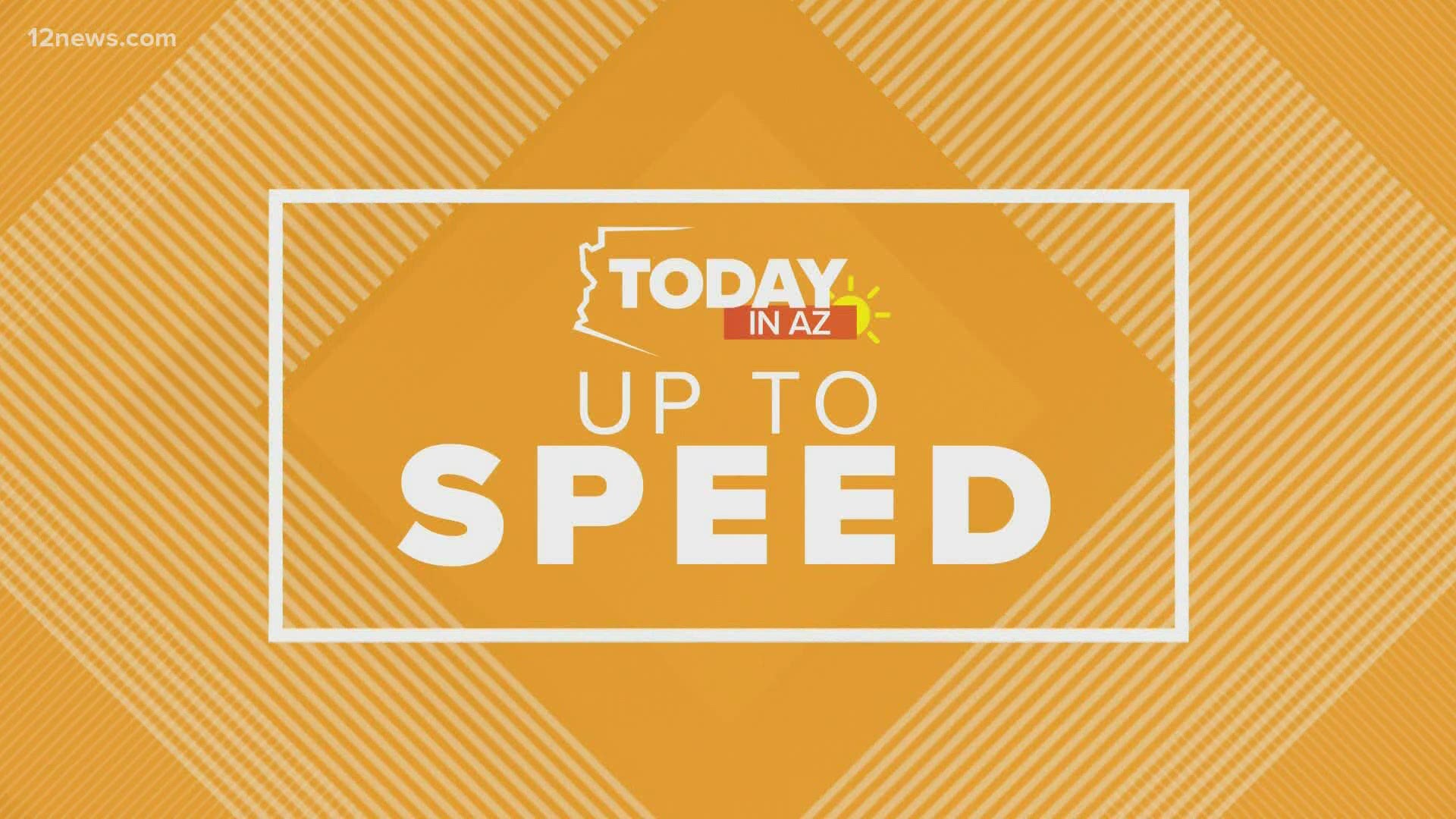 RELATED: AP: Migrant kids held in US hotels, then expelled