Arizona State Senator Martin Quezada found himself in the middle of the Westgate shooting. He says he's going to use his experience to make a difference. 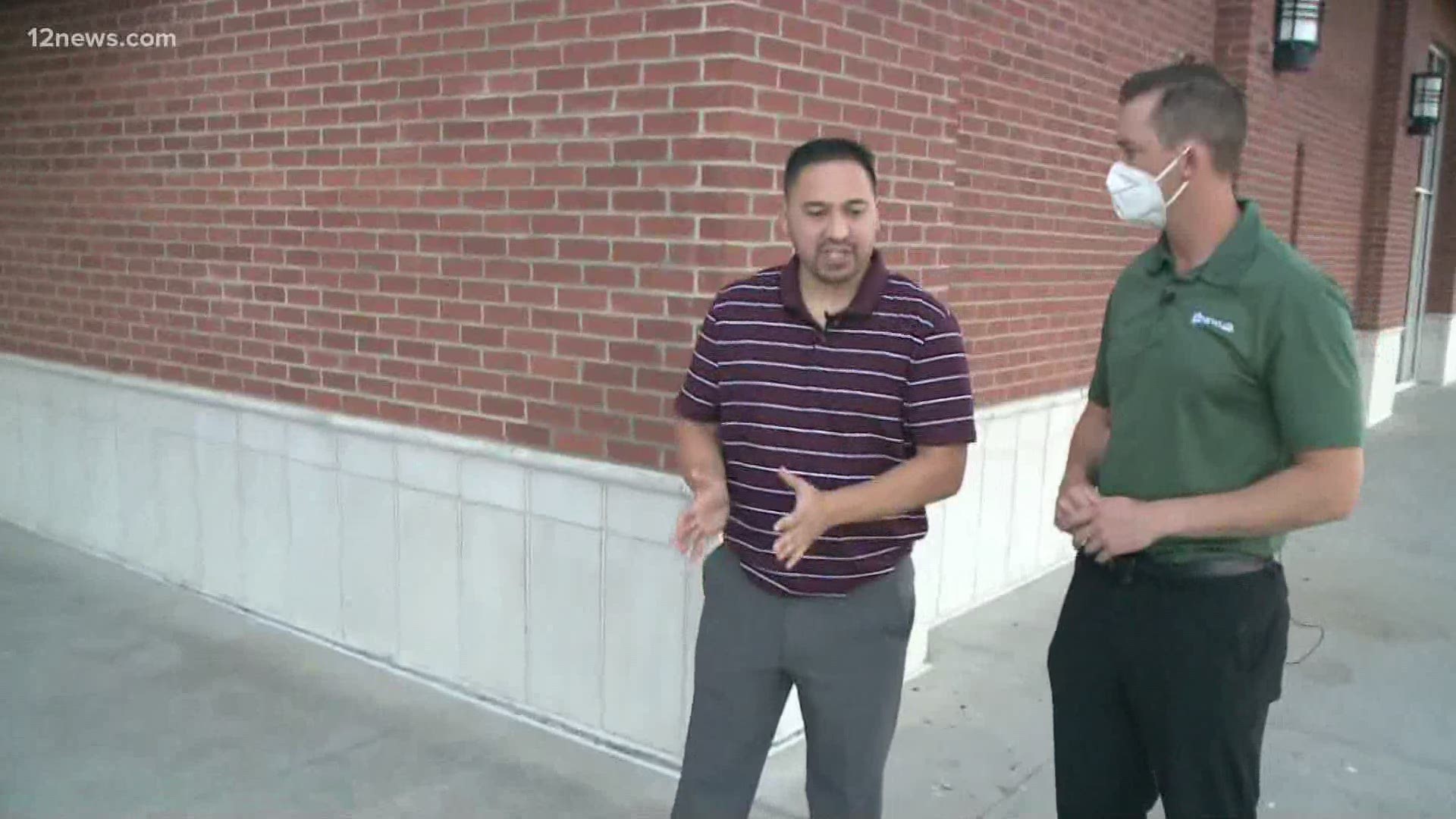 PHOENIX — Less than 24 hours after a gunman shot up the Westgate Entertainment District in Glendale, broken glass, bullet holes, and edgy residents were still on full display in the area.

One of those residents is Arizona State Senator Martin Quezada.

Quezada said he watched alleged shooter Armando Hernandez walk from the parking lot to the sidewalk and into the center of the shopping center, calmly firing and reloading his AR-15 rifle all the while.

"[The gunshots] were very, very loud," Quezada said Thursday while walking through the nearly empty Westgate.

One of the suspect's shots disabled a power transformer, leaving scared residents, shoppers, and restaurant-goers in darkness.

Quezada left his apartment to check on anyone who might have been shot.

He then realized he was stuck outside.

"In order to get in and out of any of the buildings, you need a key card and none of them were working so we were trapped outside for several hours while they conducted an investigation," Quezada said.

"That was pretty terrifying. Once I got outside and I saw the victims and I realized that this was a live shooting situation then I didn’t know where he was at. I wanted to get people inside. I wanted to get back inside."

Police swept the area for hours, looking for additional shooters, weapons, or other risks. Quezada said he was impressed with the police response.

"The whole thing couldn't have taken more than eight to ten minutes from the time I heard the first shot to when they were loading [a victim] into an ambulance," Quezada said. "But it felt like forever." 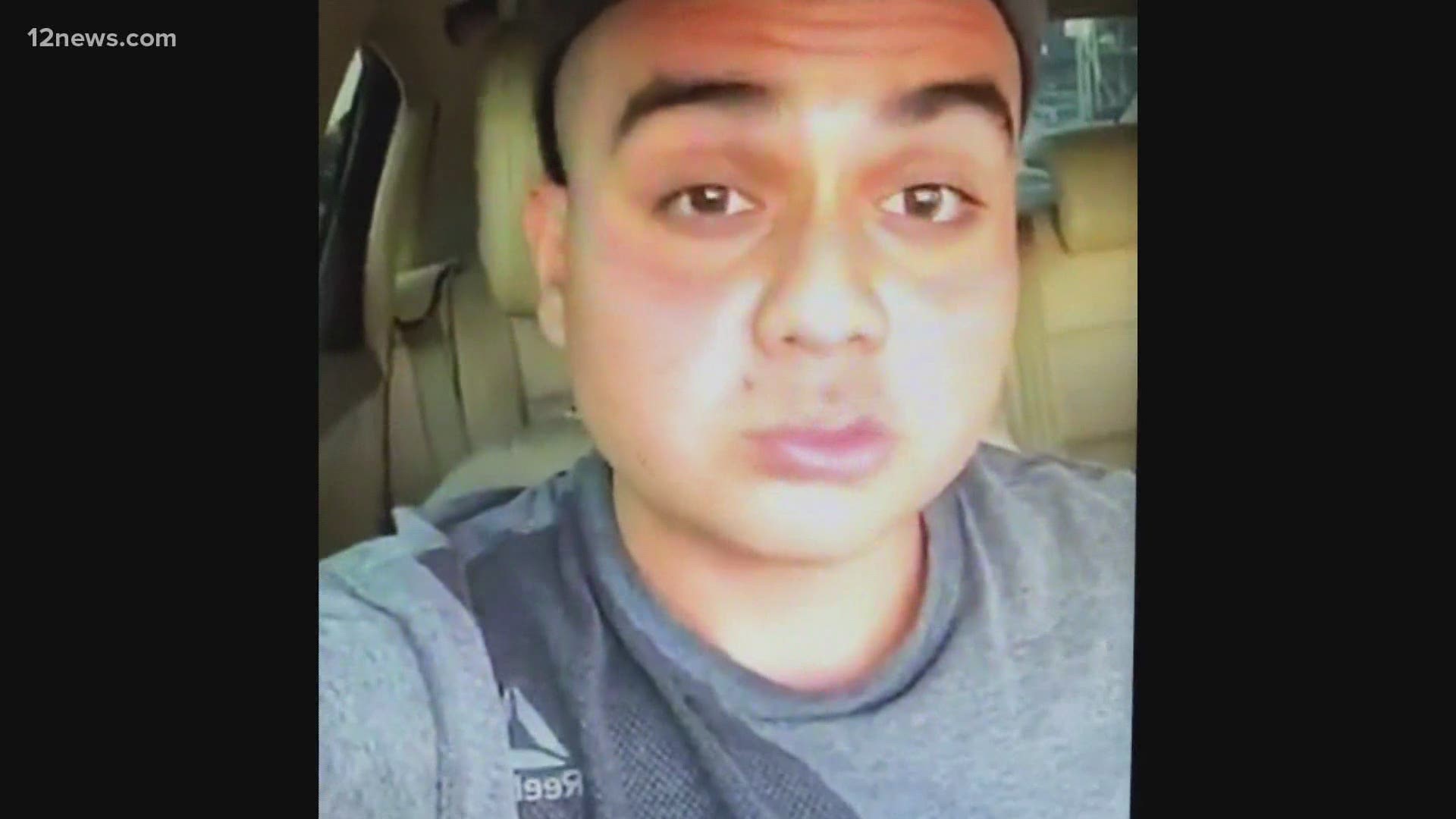 On Thursday, most businesses in Westgate were closed. Quezada said he felt a little uneasy walking around what had felt like a war zone the day before.

"Walking around, talking to people, talking to some of the business owners who are cleaning up afterwards, they’re all freaked out and everyone feels on edge," Quezada said.

SRP was able to repair the transformer and restore power Thursday afternoon.

By Thursday night, the lights were shining, but Westgate will take quite some time to get back to normal.

Police have not released information on how the Westgate shooter was able to obtain an AR-15 rifle.

But in Hernandez's initial appearance, his attorney said that he had no criminal record. That suggests that Hernandez, 20, could have gotten the gun completely legally.

As for gun control and the highly partisan debate surrounding the issue, Quezada is now the rare person to experience gun violence and be in a position to do something about it.

"It's a political debate. It's going to require a political solution. I don't run away from that," Quezada said. 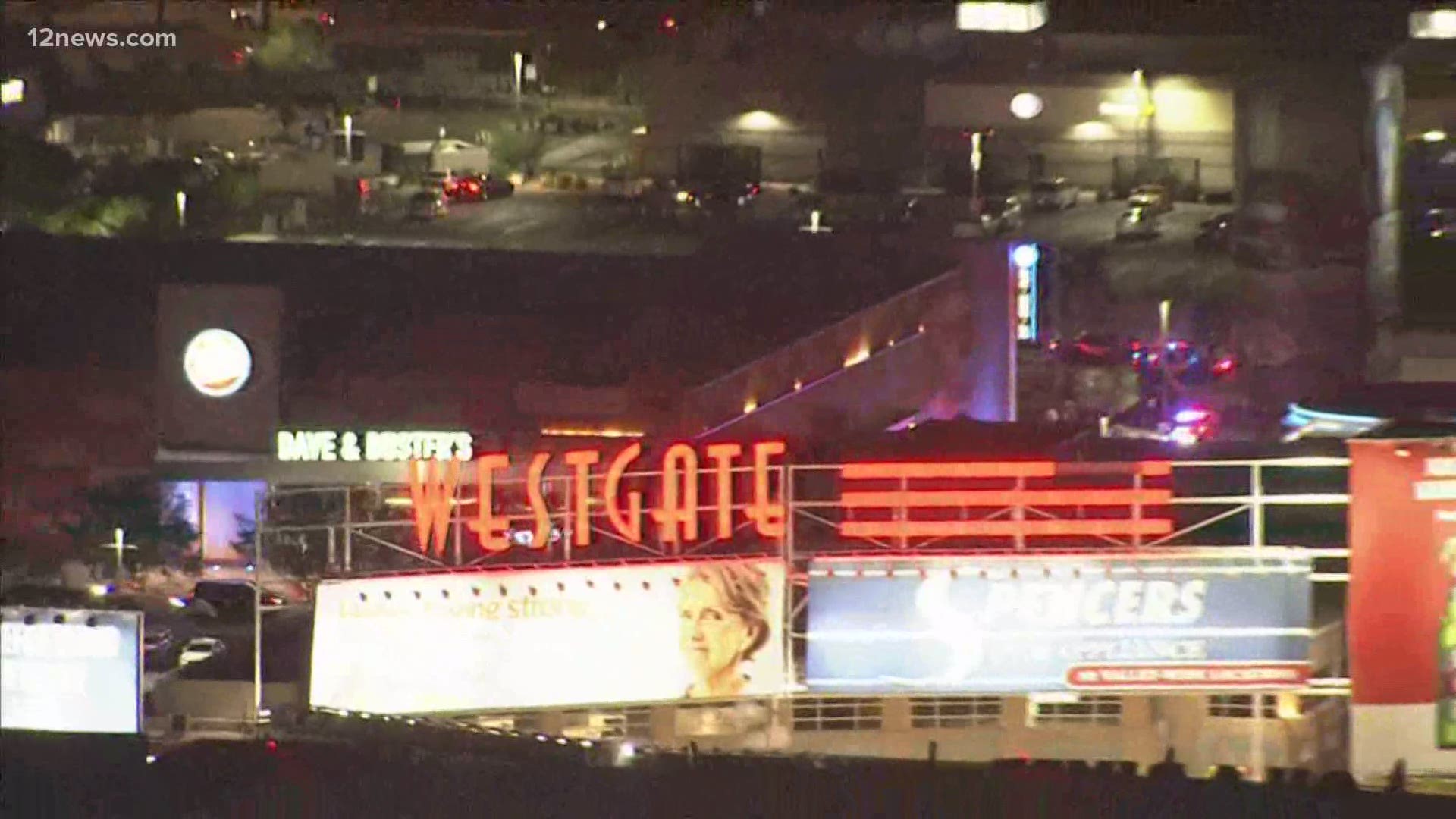 - 'It probably welled up inside of him': Former FBI profiler looks at actions of suspected Westgate shooter

- 'She thought she was dead': Friends of Westgate shooting victims speak out

- Inside the mind of suspected Westgate shooter: What Armando Hernandez told investigators

- Suspect arrested in shooting at Westgate in Glendale, 3 injured