Zoraleigh Ryan was killed by a driver who Chicago Police say hit her on purpose. 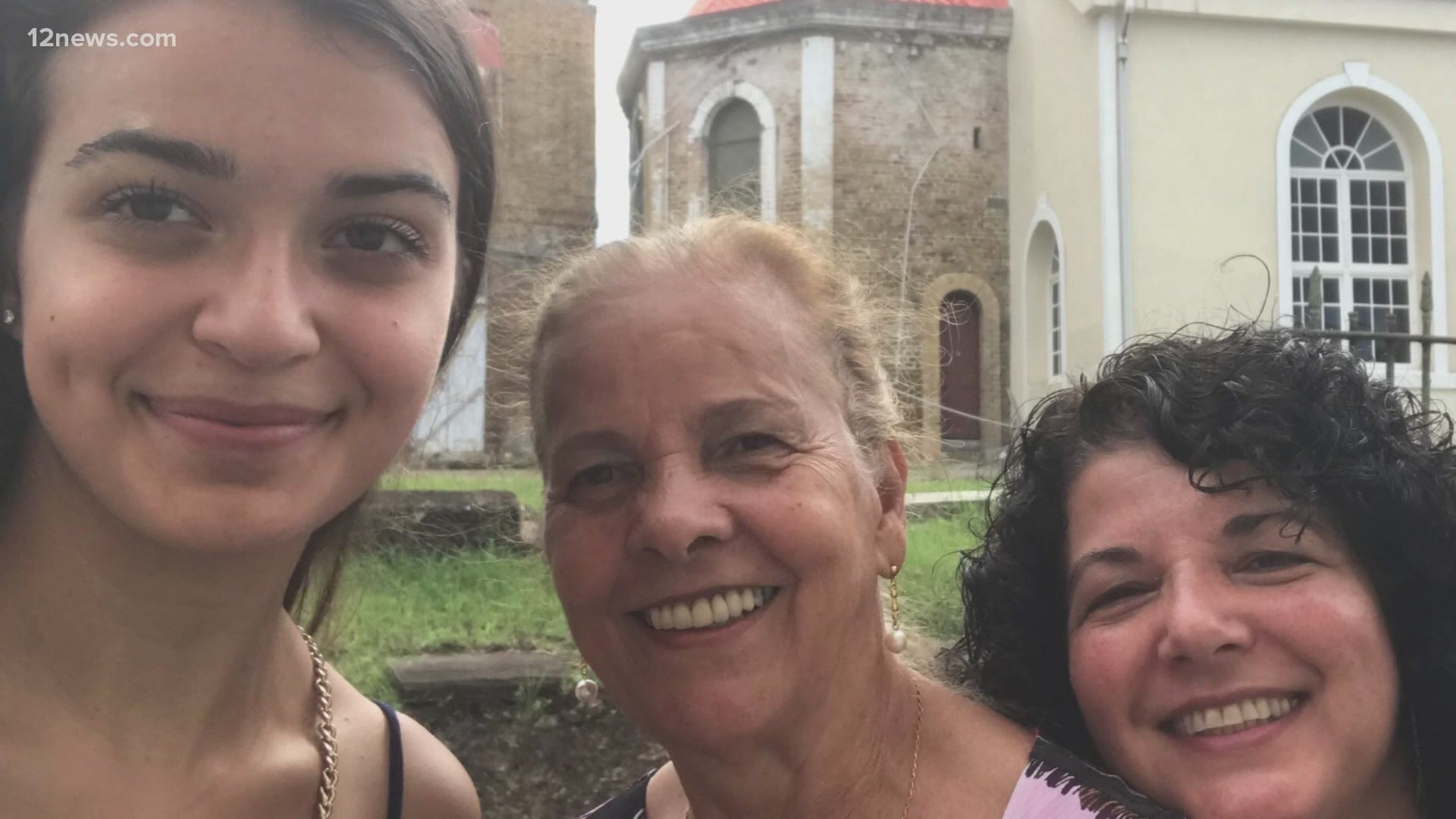 PHOENIX — A 55-year-old Arizona woman is dead after she was killed by a hit-and-run drive near Chicago’s North Side Monday night.

“She didn’t deserve it,” said Zoraleigh Ryan’s granddaughter, Angelina Adams. “Now my only grandma is gone because people want to be dumb. An innocent person that is just so sweet, doesn’t hurt anyone. She always makes sure everyone’s good before herself.”

Adams, 17, is now left with nothing but memories. Her grandmother Zoraleigh Ryan was killed by a driver who Chicago Police say hit her on purpose.

“A decent enough human who felt bad when he hit her would have gone back and got out the car. 'Oh my gosh, are you okay?' No, but he hit her again to make sure that she was dead.”

“The SUV came, hit them both. A bystander was able to get to Shannon in time to pull her from the street but couldn’t get back in time to get Zoraleigh before the SUV did a U-turn and came back to hit her again,” explained Ryan’s daughter-in-law Stephanie Logue.

Logue said Ryan’s daughter Shannon was also hit by that driver. She survived but suffered broken arms and ribs.

Police say Ryan was dragged for an entire block, and the driver never stopped. But they’re tying the attack to the looting that had been going on in the area for months.

It's a fact that Zoraleigh’s son Ryan Logue has to deal with for the rest of his life.

“I hate to turn it kind of political but that’s what it is. We have to understand that in those places where there’s less police. There’s crime going up those are facts and the facts don’t care about the feelings,” Logue said.

Since Monday night, Chicago police say a man turned himself in on this case.

He was identified on Wednesday as Edgar Roman, according to NBC Chicago. Police say he has been charged with first-degree murder.

“I think that’s wonderful. I hope You know that the justice system does Zoraleigh the justice that she needs because she did not deserve to die this way,” Stephanie Logue said. 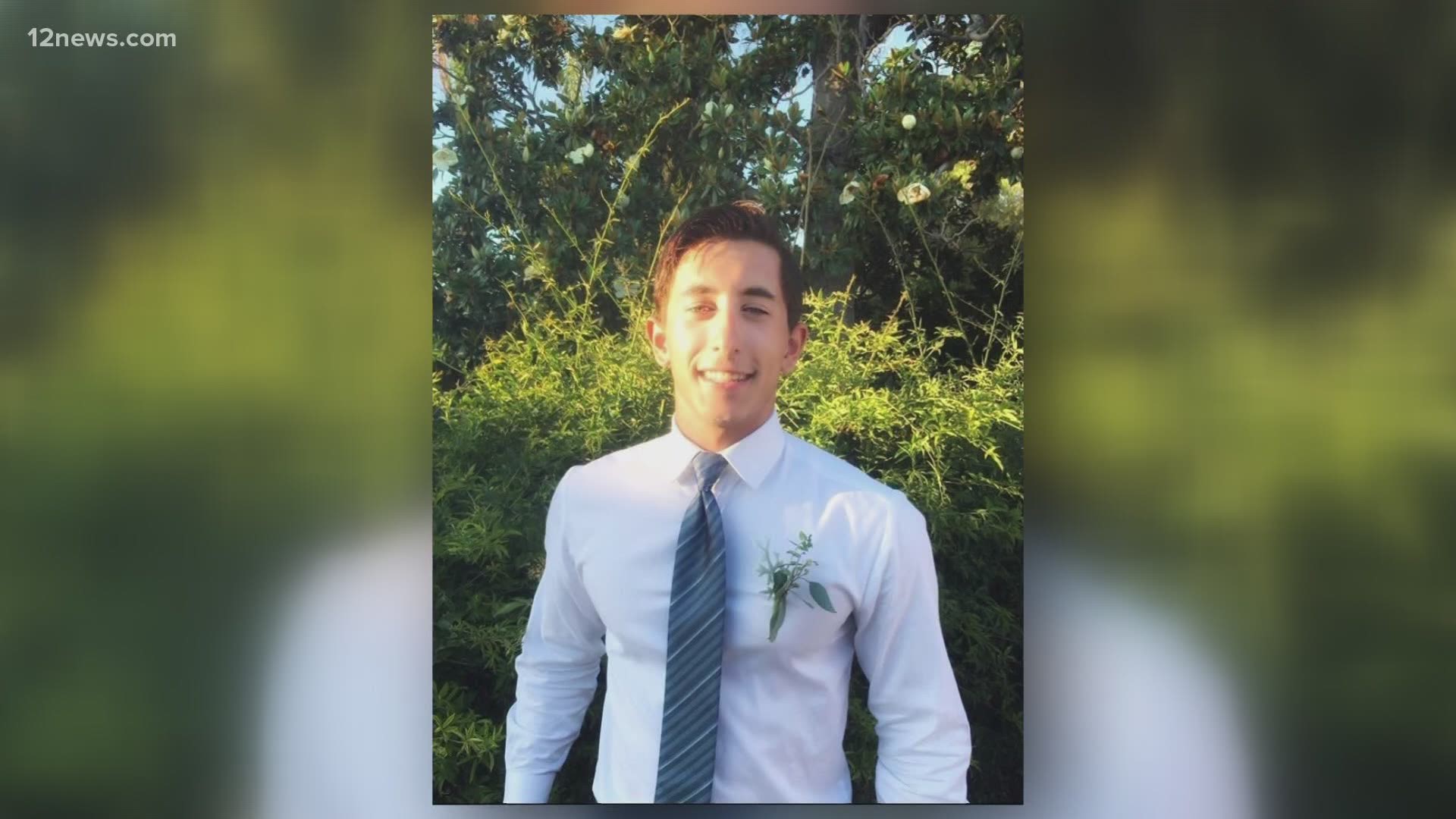