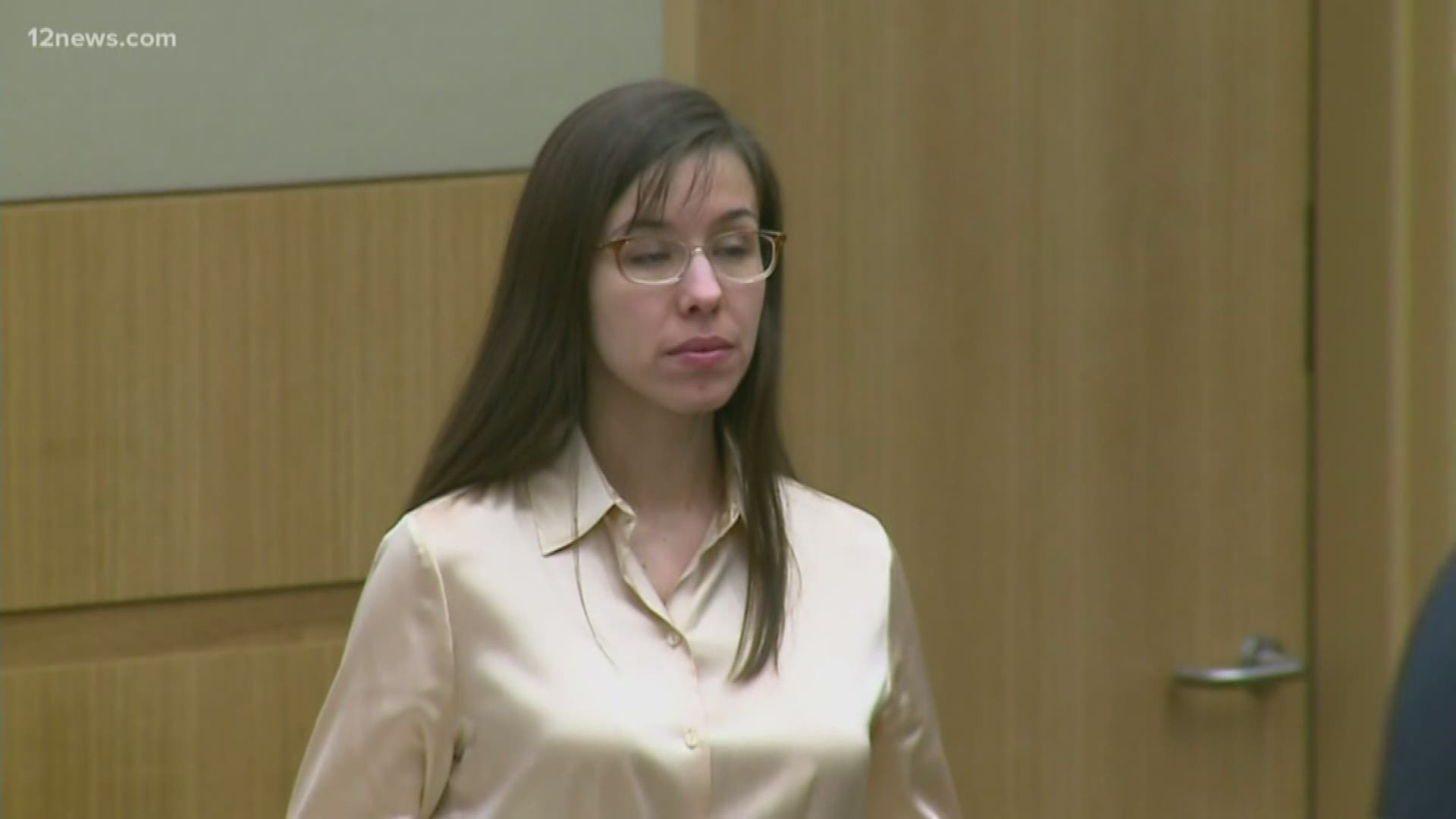 PHOENIX — The Arizona Appeals Court on Tuesday upheld Jodi Arias' murder conviction in the 2008 death of her ex-boyfriend, but roundly condemned prosecutor Juan Martinez's "egregious misconduct" in the sensational case.

"It is clear that the prosecutor improperly engaged in self-promoting conduct. His efforts to gain personal notoriety were beneath the office he held as a representative of the State of Arizona...  As a minister of justice, the prosecutor represented the government, not himself or his personal interests. This prosecutor lost sight of his role."

The unanimous opinion goes on:

"We conclude that Arias was convicted based upon the overwhelming evidence of her guilt, not as a result of prosecutorial misconduct.

"Moreover, while we conclude that this is an egregious case of misconduct by a highly-experienced prosecutor, and we strongly disapprove of his actions, we are compelled to follow the well-established principle that we do not 'reverse convictions merely to punish a prosecutor’s misdeeds.'"

In arguments last October before the three-judge appellate panel, Arias claimed she didn't get a fair trial because of Martinez's misconduct and Maricopa County Superior Court Judge Sherry Stephens' failure to control him.

The result, Arias' lawyers contended, was a media circus.

Arias was convicted of first-degree murder in 2013 for the brutal murder of Alexander in his Mesa home.

Two years later, she was sentenced to life in prison without the possibility of parole. One holdout juror saved Arias from the death penalty.

While the appeals court ruling is a victory of sorts for Martinez, it appears his 30-year career as a Maricopa County prosecutor is coming to an end.

A supervisor concluded that despite a reprimand for sexually harassing women in the county attorney's office, Martinez’s predatory behavior had continued.

Martinez already faces ethics charges brought by the State Bar of Arizona over his conduct during the Arias trial.

His legal bills have cost Maricopa County taxpayers more than $300,000.

"The Court of Appeals took the extraordinary step of 'refer[ing] the matter of [Martinez’s] misconduct to the State Bar of Arizona.'... The State Bar has publicly taken the position that Martinez engaged in a twelve-year pattern of pervasive prosecutor misconduct.  Yet, to this date Martinez remains a member of the State Bar, in good standing.

"The Court of Appeals has opined that Martinez’s unethical conduct continued throughout the Jodi Arias case.  It is now up to the State Bar, Presiding Discipline Judge, and ultimately the Arizona Supreme Court to decide what if anything will happen to Martinez’s law license as a result of today’s decision."

Arias first filed for an appeal in 2018.

During the court hearing last October, the appellate judges had very pointed questions about how Martinez's behavior affected the verdict. 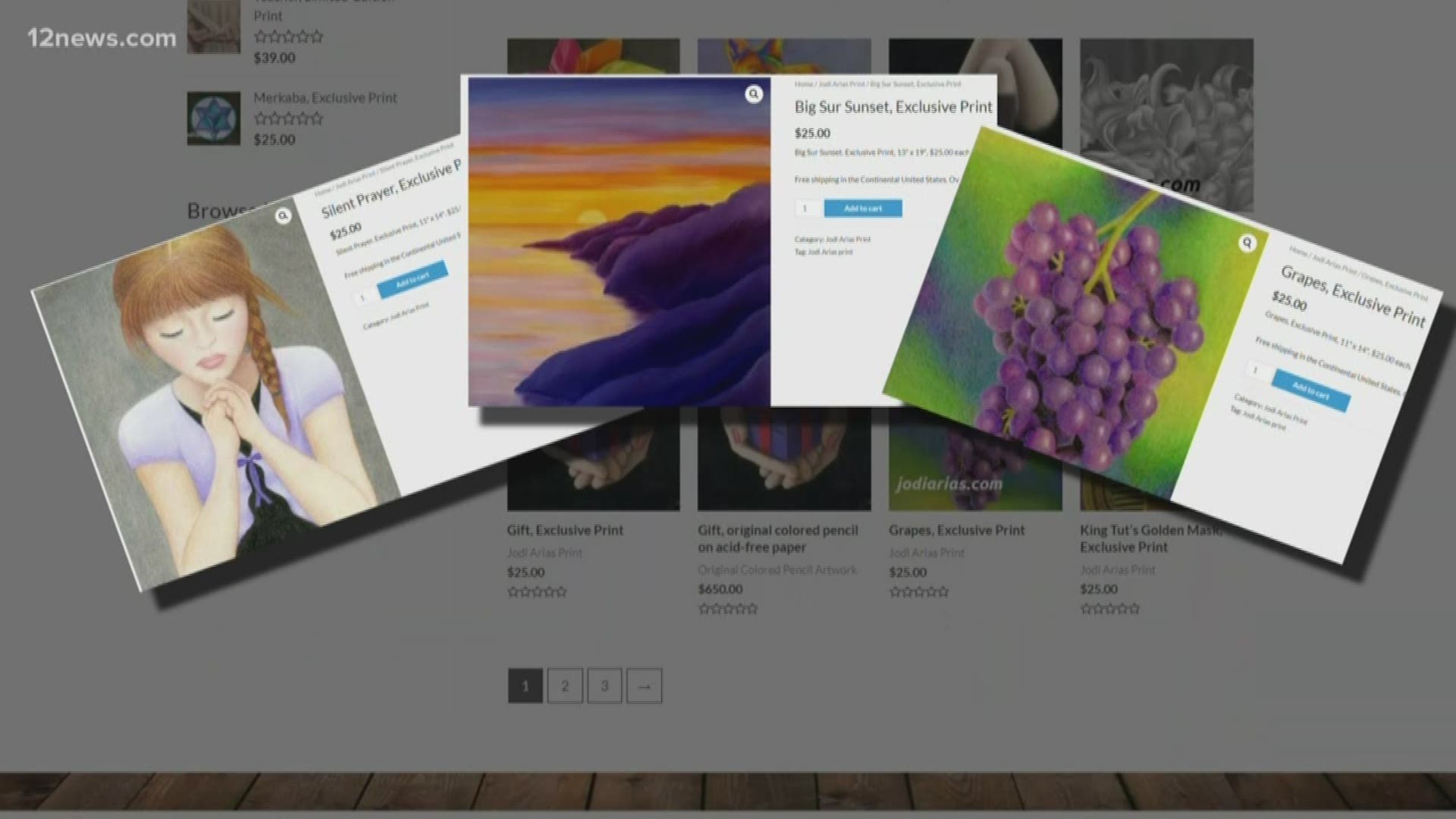