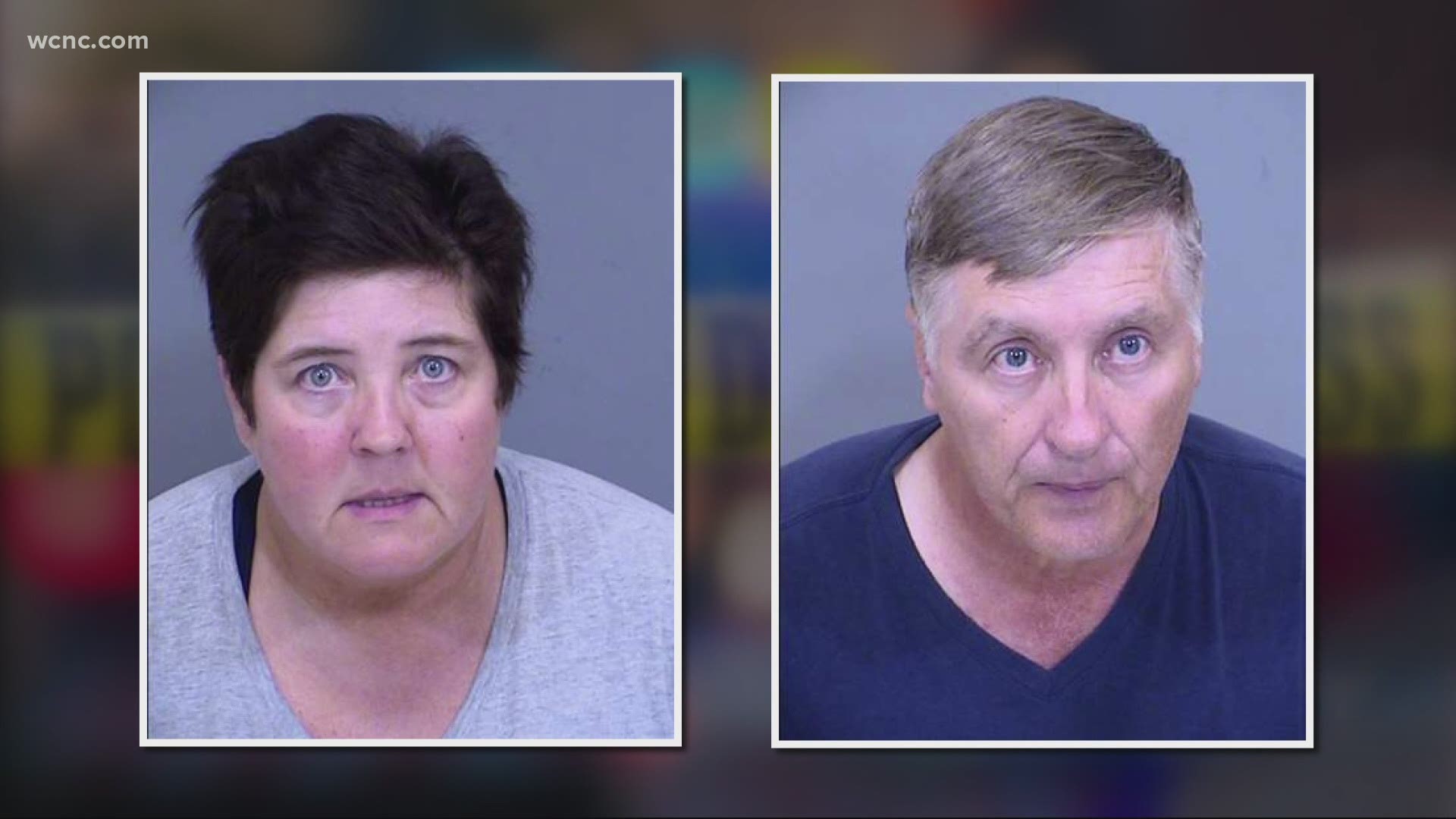 PHOENIX — Six months after a shooting that would leave a woman dead unfolded in a furniture factory in Hickory, Tangela and Eric Parker are in custody.

The Hickory Police Department confirmed the U.S. Marshals Service had arrested the pair in Phoenix, Arizona earlier in the afternoon on Tuesday, July 13. The department said tips had been received regarding the Parkers' location. Further information wasn't available in a news release.

The Parkers went on the run after a shooting on January 13 unfolded at TCS Designs. The Alexander County couple are accused of playing their own roles in the death of 51-year-old Phelifia Michele Marlow inside the business. Marlow was shot after a reported dispute with Tangela Parker. Eric Parker reportedly drove his wife away from the scene, and both were deemed armed and dangerous. Marlow would die of her injuries at a hospital.