Accused serial public masturbator back on streets soon after arrest

Ahmad Levon faces multiple counts of public indecency. He turned himself in Thursday morning and bonded out of jail the next day. 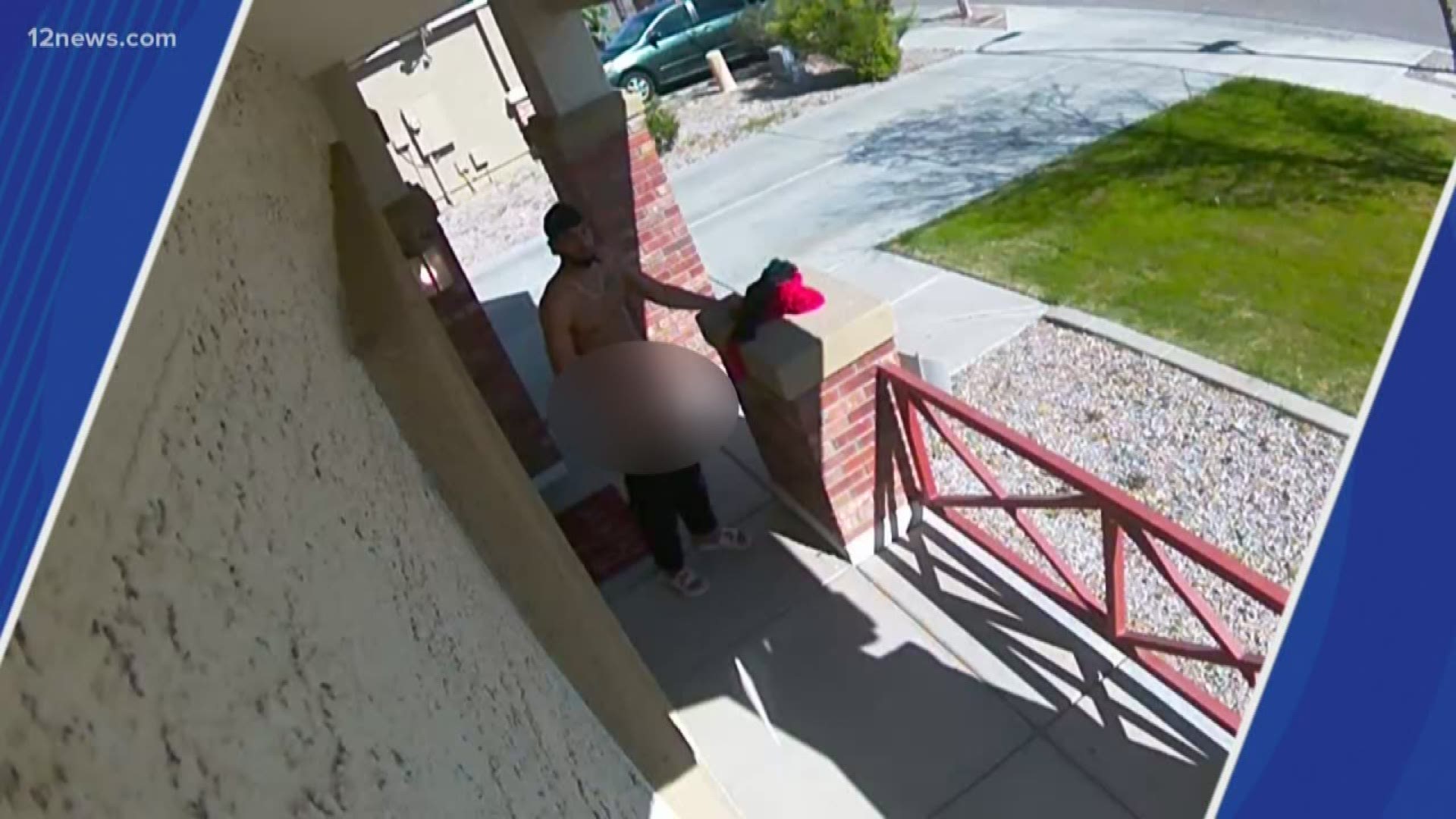 Court documents show Ahmad Maleik Levon, 24, was required to pay $50 and submit to DNA testing. His whereabouts are currently unknown.

Levon is due in court on Wednesday, March 4 at 8:30 a.m.for an arraignment on accusations that he exposed himself to women in three separate incidents between November 4, 2019, and February 17, 2020.

He is due in court on Friday, March 13, to face accusations that he also exposed himself to two women at Phoenix College on the same day in February of 2019.

12 News obtained court records detailing each of the accusations against Levon.

Lowe's did not respond to a request for comment Friday night.

12 News has spoken with four women who say Levon masturbated in front of them. All of them said they are extremely concerned that Levon is no longer behind bars.

"It's sad because so many people don't come forward because of situations like this," said one victim who did not want to be identified. "The judicial system is just horribly broken." 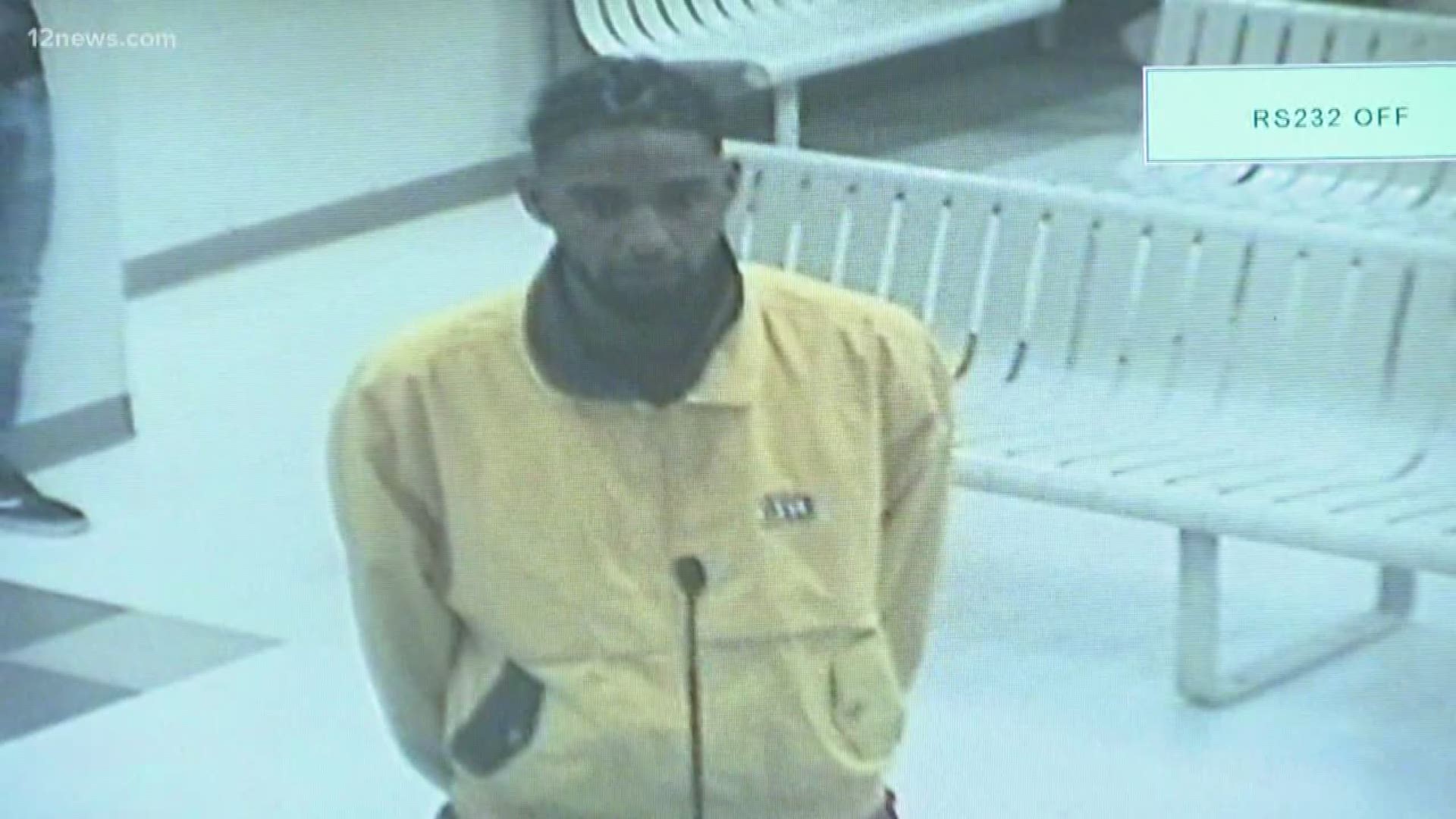