Ahmad Levon, 24, appeared on charges of failure to appear and lying to a law enforcement officer. His indecent exposure charges were not mentioned. 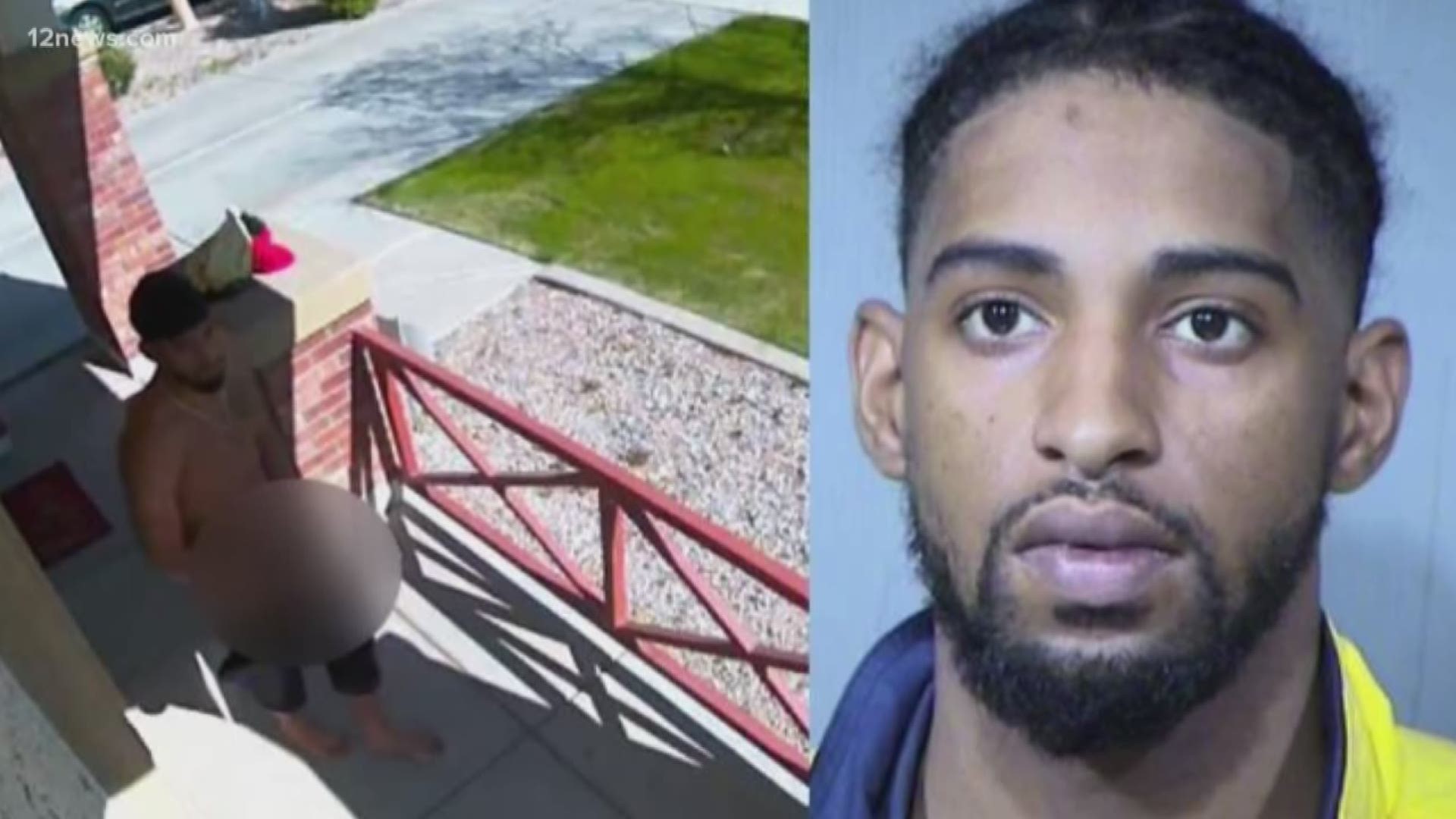 PHOENIX — For the second time in less than a week, Ahmad Levon, 24, went before a judge. But neither judge mentioned the charges of indecent exposure he faces.

There are six such charges dating back to February of 2019. In each case, Levon is accused of exposing and playing with himself in front of women.

Instead, Levon appeared before Judge Cathy Riggs at Desert Ridge Justice Court on charges of making a false report to law enforcement and failure to appear. Both charges date back to 2017.

Court paperwork shows that Levon was pulled over by a DPS trooper on July 30, 2017, for driving 86 mph in a 65 mph zone around mile marker 23 of Loop 101. According to DPS, Levon gave the trooper who stopped him a false name. He then did not show up for his court date, according to court documents.

"We don't want him walking the streets," the woman said Wednesday. "He should be behind bars and registered as a sex offender."

We spoke to defense attorney and former Maricopa County Prosecutor Jason Lamm about why Levon is still free despite a charge of failure to appear and multiple accusations of public indecency.

All of the charges Levon faces at this time are misdemeanor charges, and, according to Lamm, that results in lower bail amounts.

That is why Levon was able to pay a $50 bond Friday morning and walk out of jail less than 36 hours after he entered.

According to Lamm, Maricopa County's justice courts, city courts, and superior court often don't communicate. If an offender racks up misdemeanors charged in different courts around the county, he or she may be able to escape scrutiny, since judges in justice courts may not be aware of other proceedings in other courts.

Lamm says it is up to the County Attorney's Office to spot serial misdemeanor offenders and put the cases together as part of what he called a "global prosecution."

"That most likely would best protect the community, and that would show that victims that, yes, this is being taken seriously."

As of now, the Levon accuser to whom we spoke does not feel like her accusations and safety are being taken seriously. She says she's been nervous and frustrated for more than a year, and that she's had trouble sleeping. 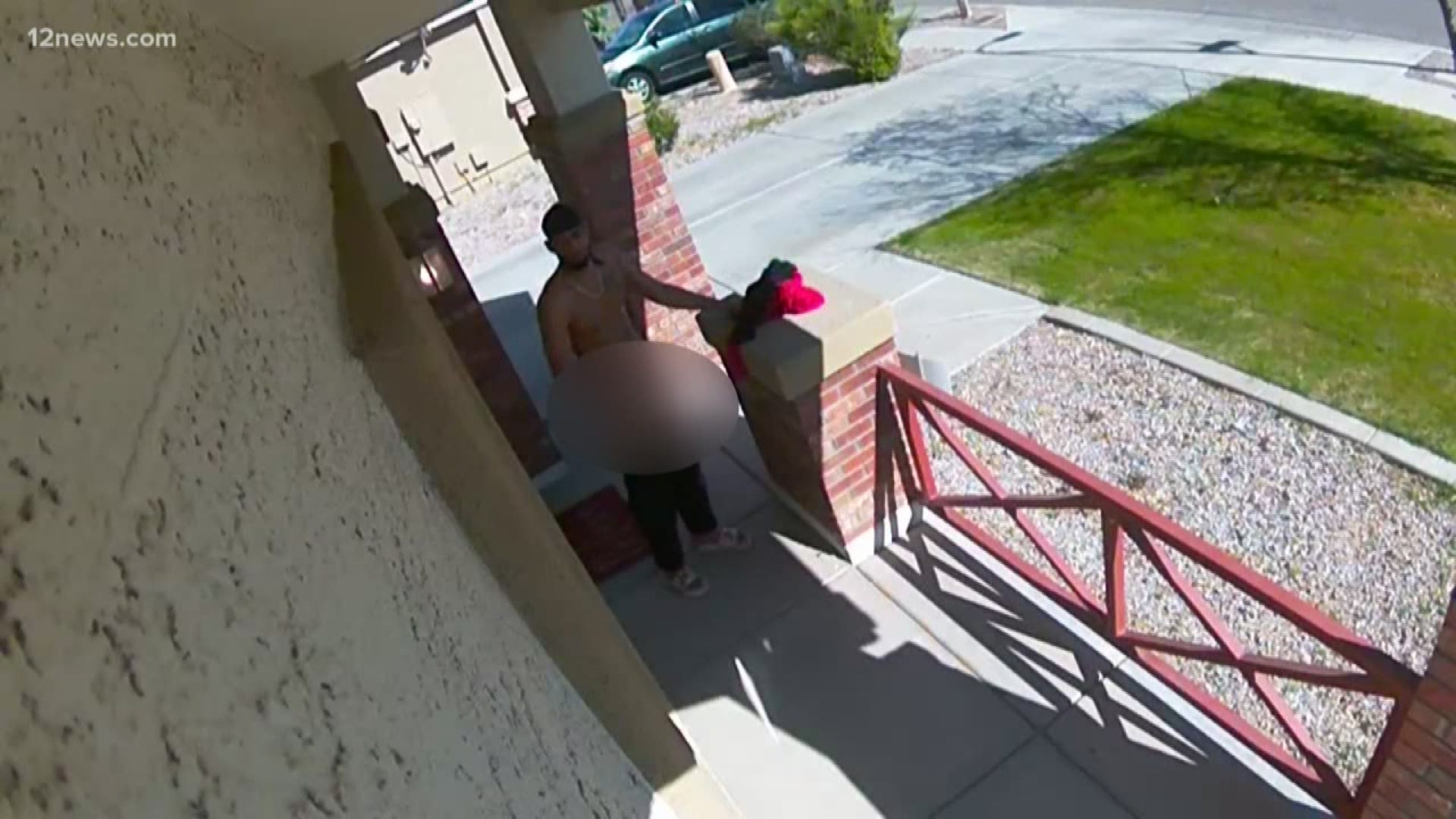