Tremaine Jackson was arrested on Sept. 10. DPS said the additional victims came forward in the week following his arrest, but they believe there's even more. 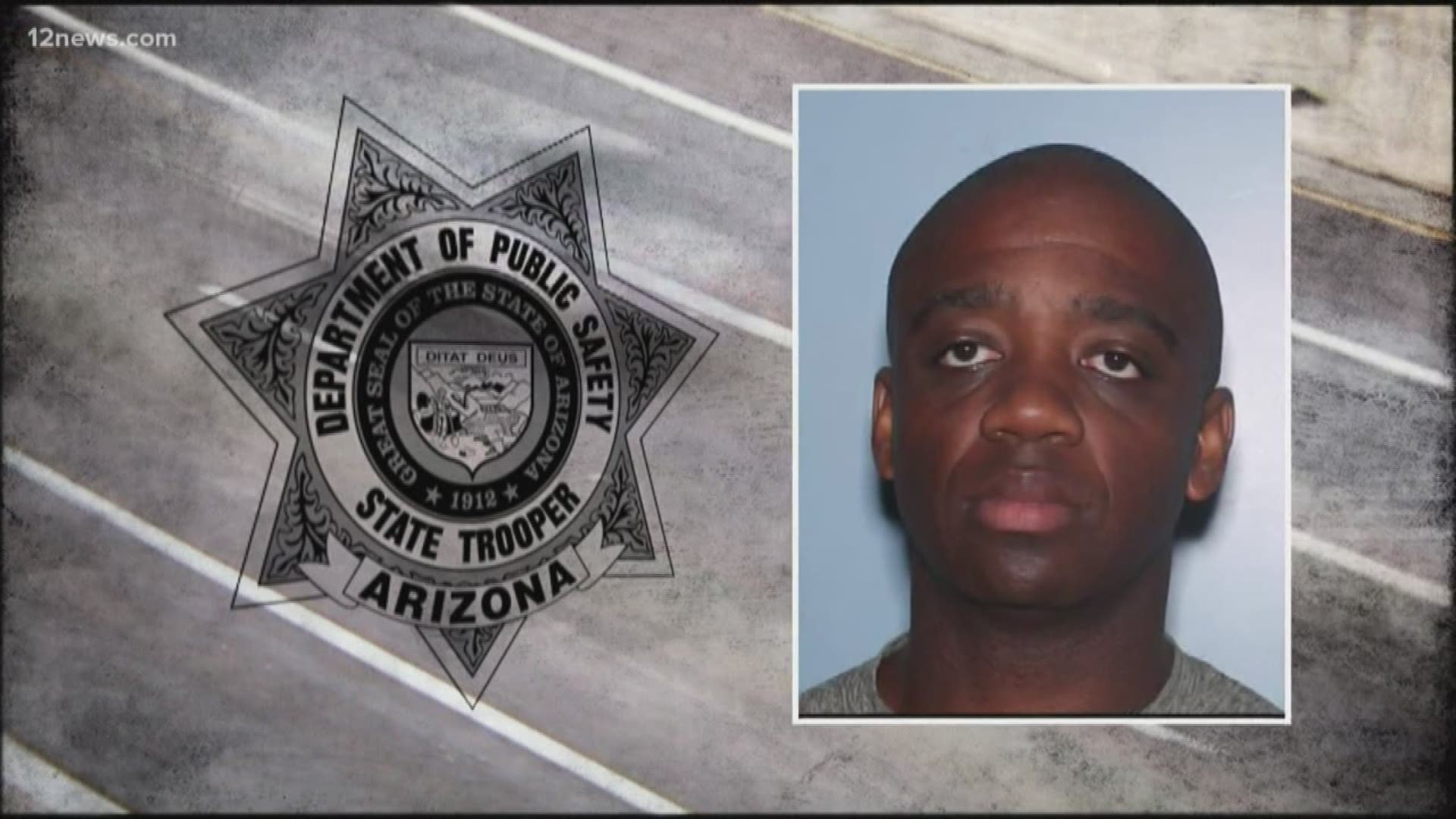 Editor's Note: The above video is a report from September 11.

Seven more potential victims have come forward since the arrest of a former trooper on sex-related, kidnapping and fraud charges and there could be even more, according to the Arizona Department of Public Safety.

Tremaine Jackson was arrested on Sept. 10. According to court documents at the time, a “pattern of offenses and history of behavior” existed with Jackson before and after the alleged assault of a victim on December 15, 2018.

The victim in that alleged assault accused Jackson in June of 2019, which launched the investigation into Jackson.

Jackson was placed on administrative leave the day the victim came forward. Jackson was eventually arrested in September on more than 60 counts including sexual abuse, kidnapping and fraud.

Court documents at the time detailed the claims of eight separate victims. DPS said the seven additional victims came forward in the week following Jackson's arrest bringing the total to 15.

DPS believes there are even more victims.

DPS is encouraging anyone with information regarding this case to contact detectives at 602-223-2389 or azdps.gov/Jackson.