In the video, you can see someone wearing a mask walk right up to the gate and rip down the flag. 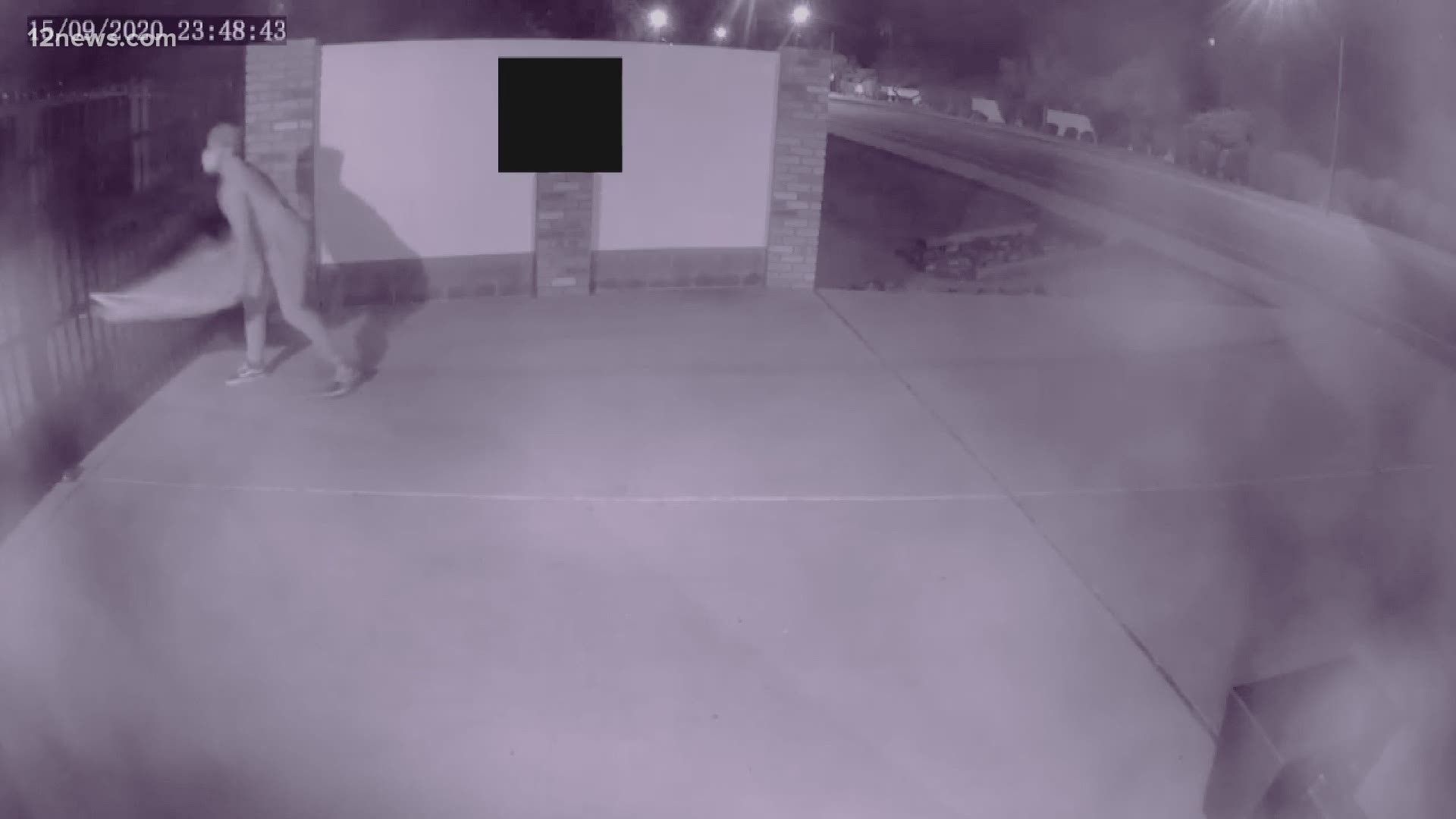 GILBERT, Ariz. — In a 12 News exclusive, a woman needs your help after two men were caught on camera stealing her American flag and a police flag right off her front gate.

In the video, you can see someone wearing a mask walk right up to the gate and rip down the flag.

“You can clearly tell he’s kind of pumped and he just grabs it by the top and he just rips it off,” Joanie Whitfield, who owns the property, explained.

It happened at Whitfield’s home on Greenfield Road near Baseline in Gilbert. “He rips it and it actually rips the edges of the flag.”

Then, in the video, someone else walks up to Whitfield’s American flag. “He comes up and grabs the American flag and does the same thing and they rip it and then they both just run off,” Whitfield said.

She filed a police report, but so far there are no arrests. To make matters worse, the flags were put up in honor of Whitfield’s brother, Mark Kelly, who was a Mesa police officer. Kelly died of ALS nine years ago.

“It was just heartbreaking and my mom just got very emotional, she started crying. What is this community coming to where her mother can’t grieve and put something out for her son?”

Kelly was a man who lived to serve his community. “My brother Mark, more than anything loved this country, that’s why he decided to be a police officer. And so to put a police officer flag up was very symbolic of the kind of person he was.”

There was one small silver lining to all of this for Whitfield. Kelly said a family friend brought another American flag to replace the one that was ripped down.

“He brought a tear to all of our eyes to pull up this morning and one of the flags was restored,” Whitfield explained.

If you recognize the people taking the flags in the video, you’re being asked to call Gilbert police. 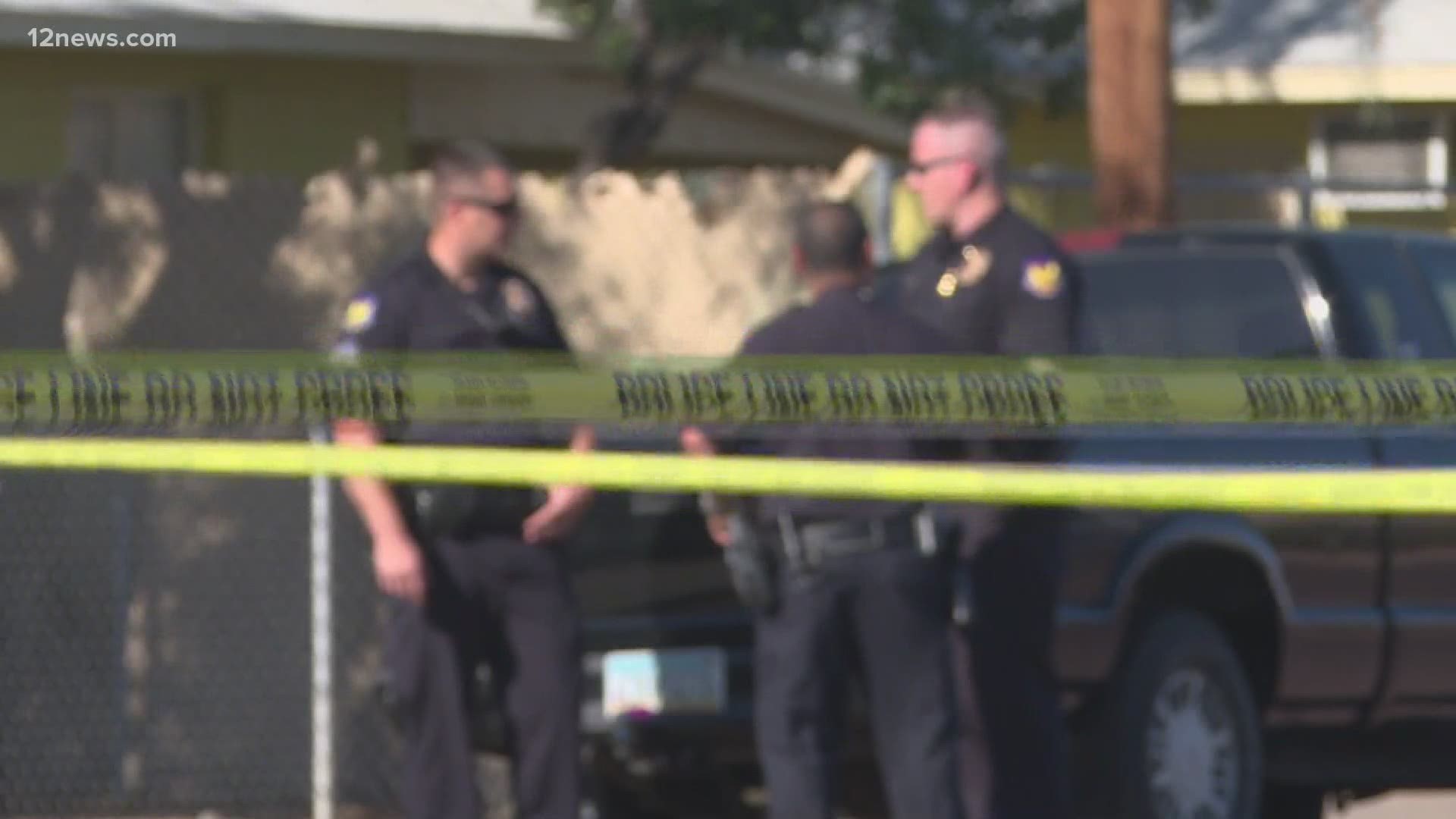