Jon Steven Douglas, 29, was treated for injuries after being shot by officers on Dec. 10, Mohave County Sheriff's Office says. 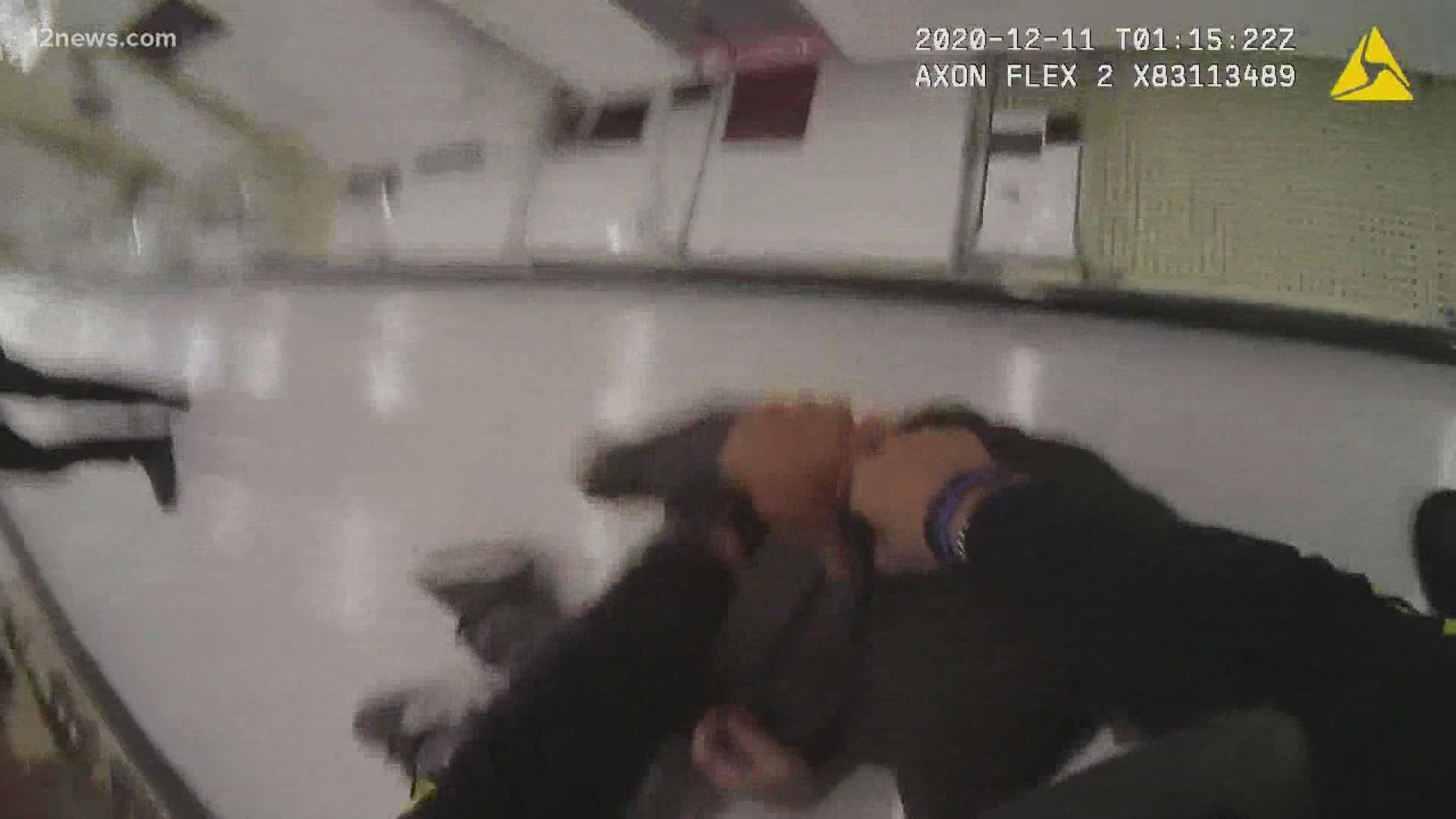 When the officers approached Douglas to make an arrest, he attempted to flee the scene causing a struggle, detectives said.

One of the officers, Sergeant Brian Jacobs, fired his weapon and struck Douglas. He was transported to the hospital for injuries, detectives said.

It was determined after the incident that Douglas did not have a weapon in his possession, detectives said.

The two officers involved have been placed on administrative leave as the Mohave County Sheriff's Office Detectives Division performs an investigation into the incident. Body camera footage from the incident was released on Tuesday. 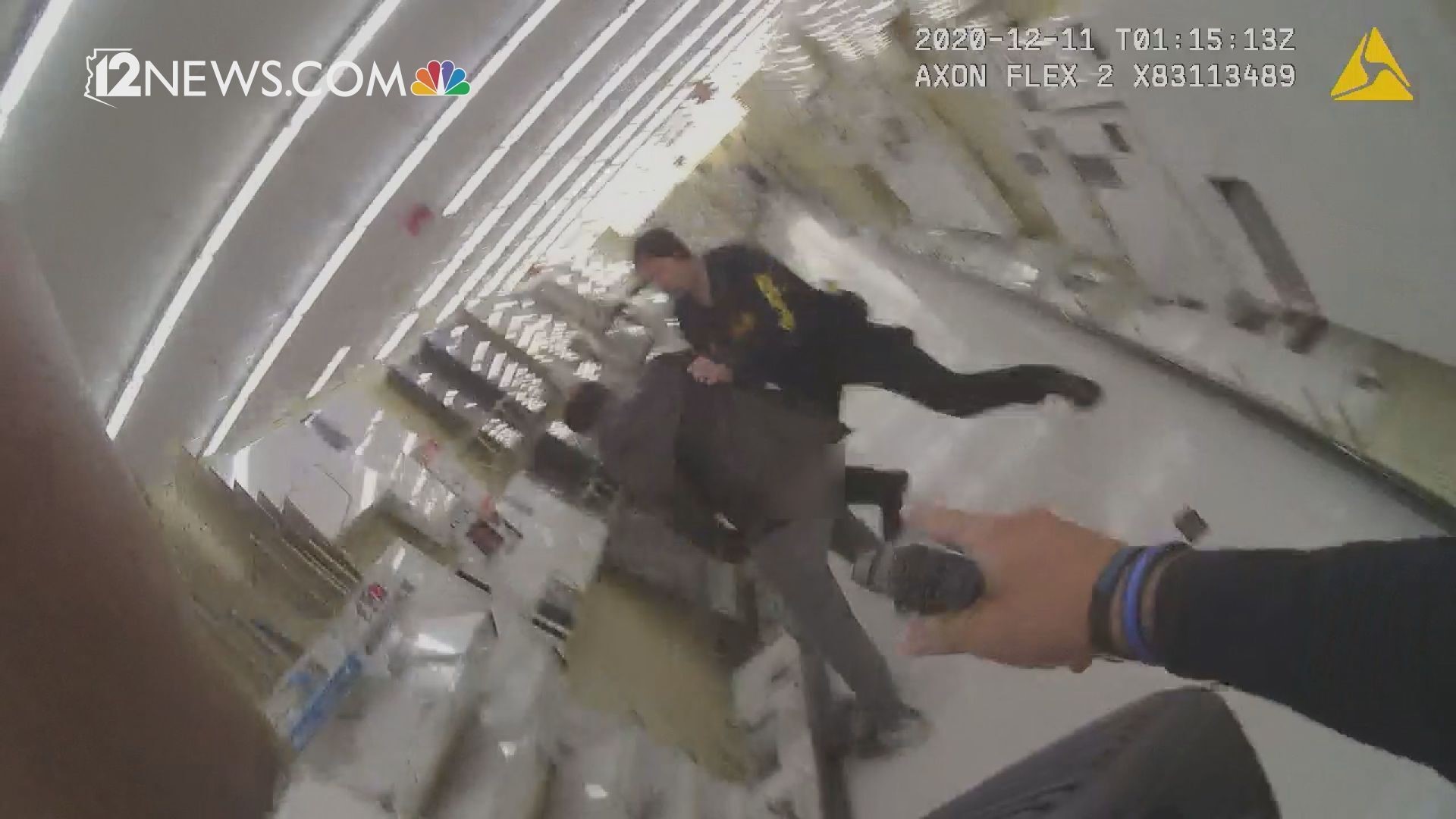