2-year-old dead, another child in critical condition after shooting in south Phoenix

Two children were rushed to a hospital after being shot inside a home in Phoenix. 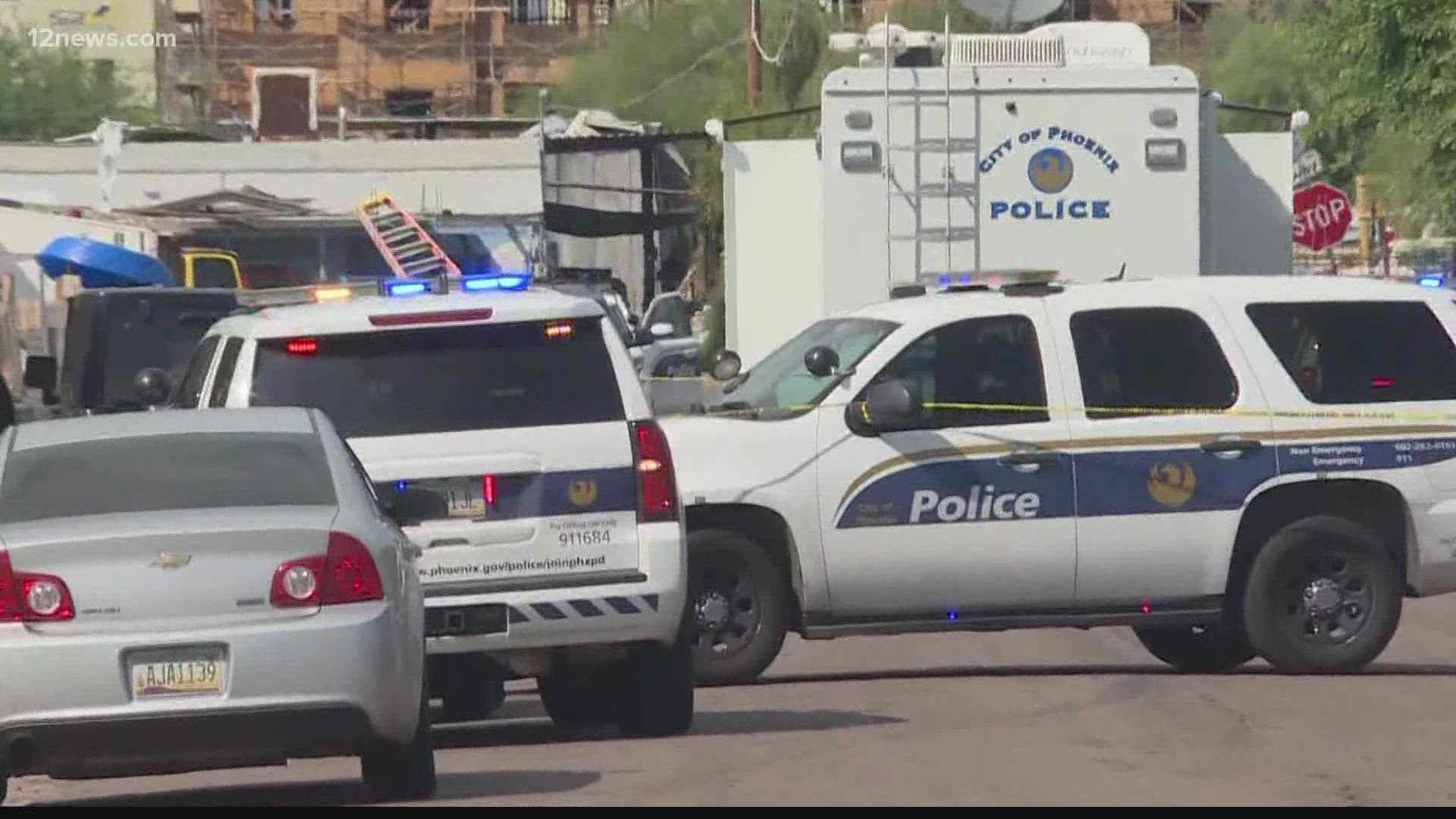 PHOENIX — A 2-year-old girl is dead and a 6-year-old boy is in the hospital after being shot at a home in south Phoenix.

The shooting took place at a home on South 8th Place near East Broadway Road around 11:45 a.m.

When officers arrived, they found the two children and immediately gave them medical care. They were rushed to a hospital where the girl was pronounced dead, and the boy remains in critical condition, according to the Phoenix Police Department.

Police said the 24-year-old mother of the children has been detained by authorities.

She was hospitalized for an injury, but police said she will survive.

The circumstances around the shooting are still under investigation. Police said the father of the children is cooperating with detectives.

This is a developing story. Stay with 12 News as more information becomes available.