"This won’t bring closure, but this will bring justice,” said Taylor White's father. 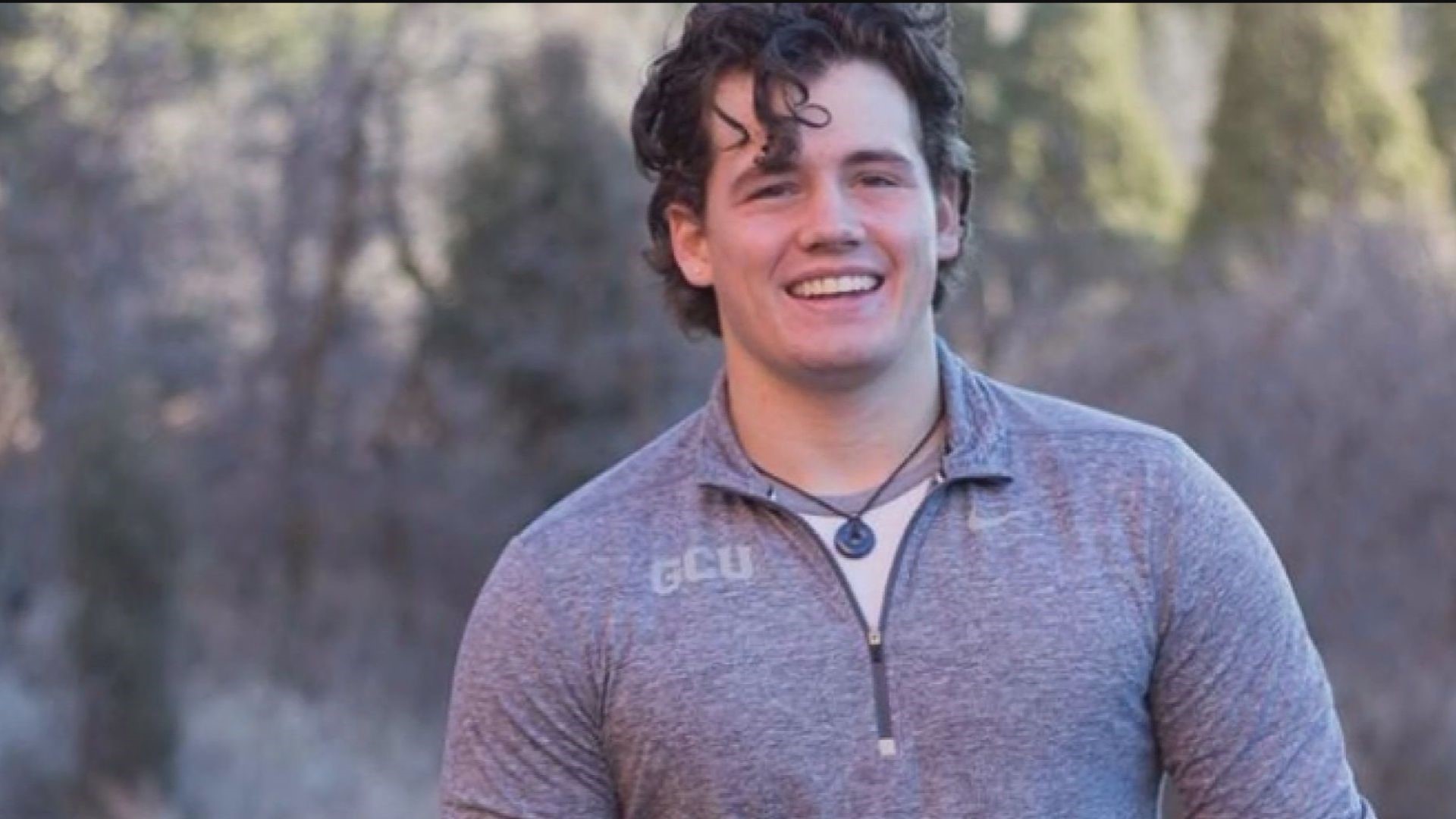 PHOENIX — Phoenix police have arrested two people who are accused of being involved in a 2018 deadly hit-and-run on a Grand Canyon University student.

Adrian Favela and Barringtina Mathis were arrested for their alleged involvement in the hit-and-run that killed 21-year-old Taylor White while he was jogging near Grand Canyon University's campus.

“What a crazy day for justice to finally come about. Today, the three-year anniversary,” said Angela White, Taylor's mom.

White was killed on April 8, 2018, by a hit-and-run driver who ran a red light near 35th Avenue and Camelback Road.

White and a friend were on an evening jog near Grand Canyon University. At the time, police were looking for the driver of a white SUV.

Favela, 29, is facing second-degree murder charges and Mathis, 29, is accused of obstructing a criminal investigation and tampering with evidence.

“We always had our eye on them. We had some new advancements this year in technology. We were always missing a couple of pieces but with the advancement in technology and we had a witness that just came forward. It made it a concrete case,” said Lt. Leif Myers with Phoenix police. He couldn’t say what the new technology was.

White was the oldest of four children and just three weeks away from getting married. His parents’ strong faith in God has allowed them to forgive.