The victim was transported to the hospital with non-life-threatening injuries and the suspect was located shortly after the attack.

PHOENIX — A 19-year-old woman is in custody after allegedly stabbing a clerk with a knife at a Circle K in Phoenix, according to police.

Police say Jasmine Vega had been asked to leave earlier and she returned and attacked the clerk.

The victim, 27, was transported to the hospital with serious but non-life-threatening injuries.

The stabbing happened around 9:30 p.m. on Friday at a Circle K located at the corner of Indian School Road and 16th Street.

Police located Vega, wearing different clothing, shortly after arriving on scene. Vega's clothing and the knife used in the attack.

Police say Vega admitted to the altercation with the clerk, while being interviewed.

Vega was booked into the Maricopa County Jail and is charged with aggravated assault. 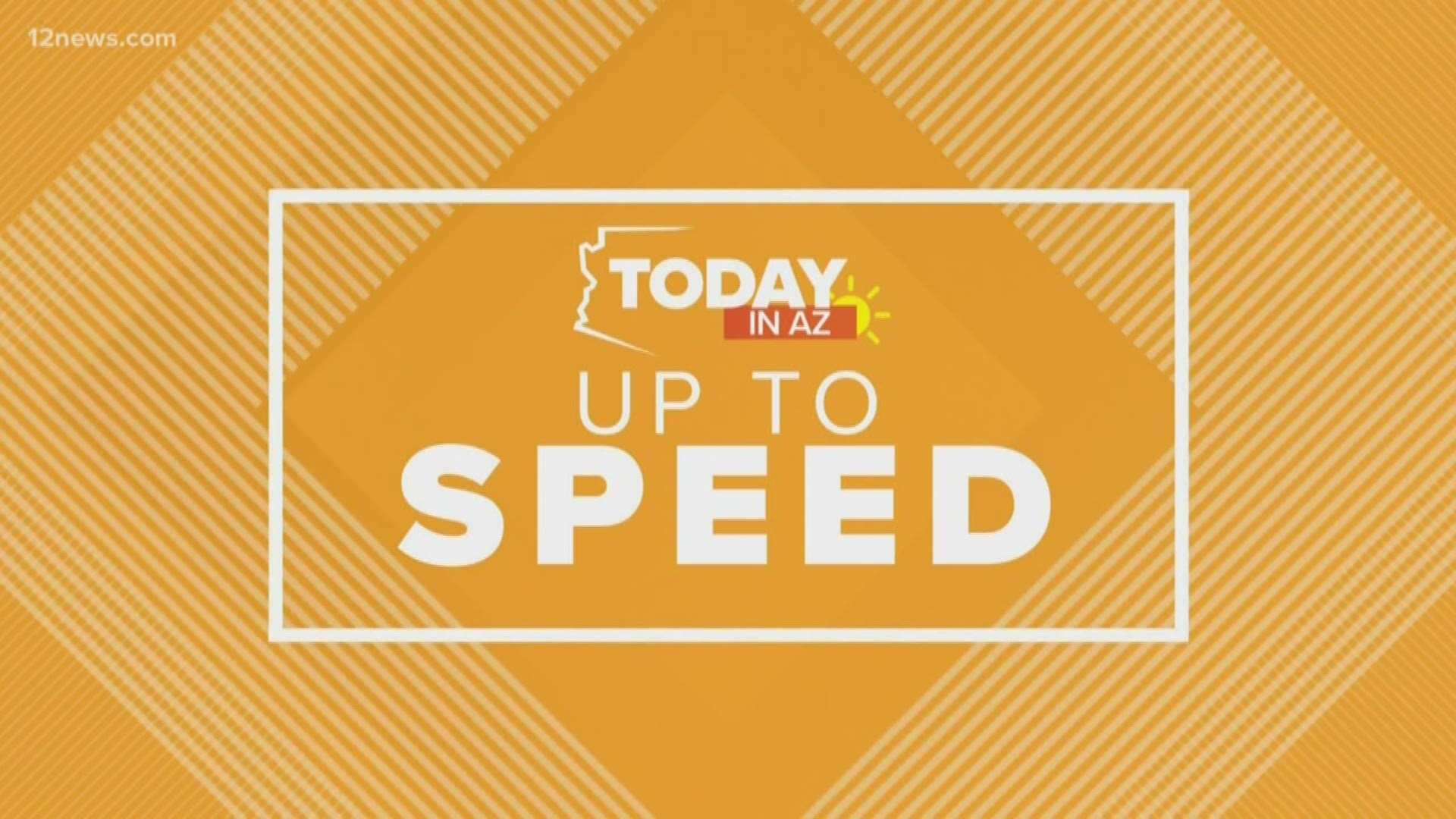