Jose Medrano was reportedly street racing in the Phoenix neighborhood when he crashed into the trooper's car. The damage is estimated to cost $10,000.

PHOENIX — A Phoenix man was arrested over the weekend for allegedly crashing into and totaling a trooper's car while street racing.

Jose Medrano, 19, was arrested in west Phoenix early Sunday after he crashed into an unidentified trooper's fully marked Dodge Charger near the intersection of 45th Avenue and Magnolia Street.

The crash happened just before midnight Saturday when the trooper, who was patrolling the area in an effort to find and stop street racers, stopped, reversed and turned onto Magnolia after seeing a large group of cars on the road.

When the trooper turned onto the street, he was reportedly struck by Medrano's vehicle, according to court documents.

The estimated cost of the damage to the trooper's vehicle is about $10,000.

Medrano admitted to driving about 75 mph in a 25 mph zone and told law enforcement he was racing another vehicle. 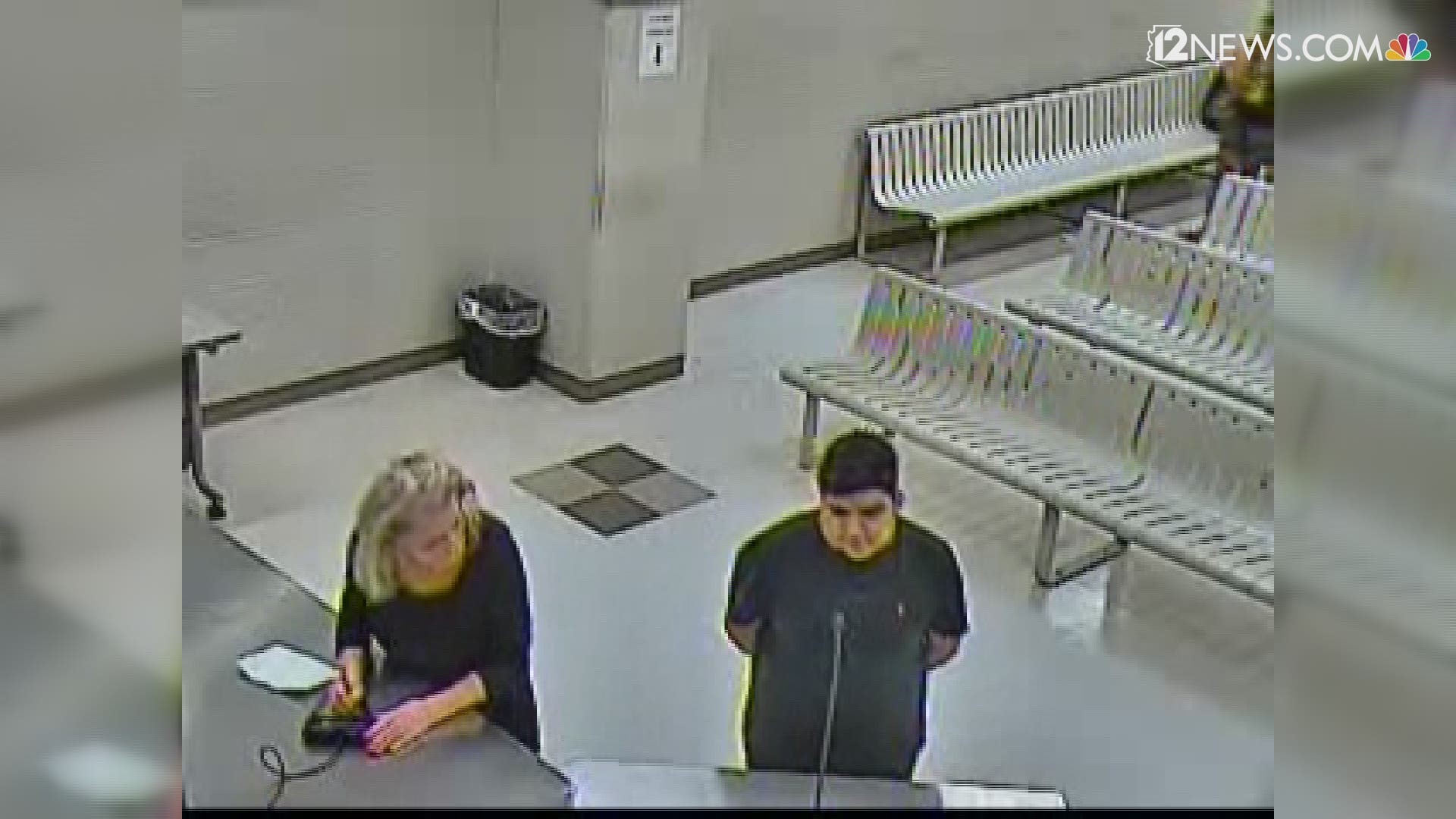 He said he had initially met up with some other people in the "car community" at the Quiktrip off Interstate 10 and 51st Avenue and followed them around before the crash occurred.

He was released on his own recognizance and will appear in court next Aug. 5.