One passenger of the car remarked that they were going "100ish," deputies said. 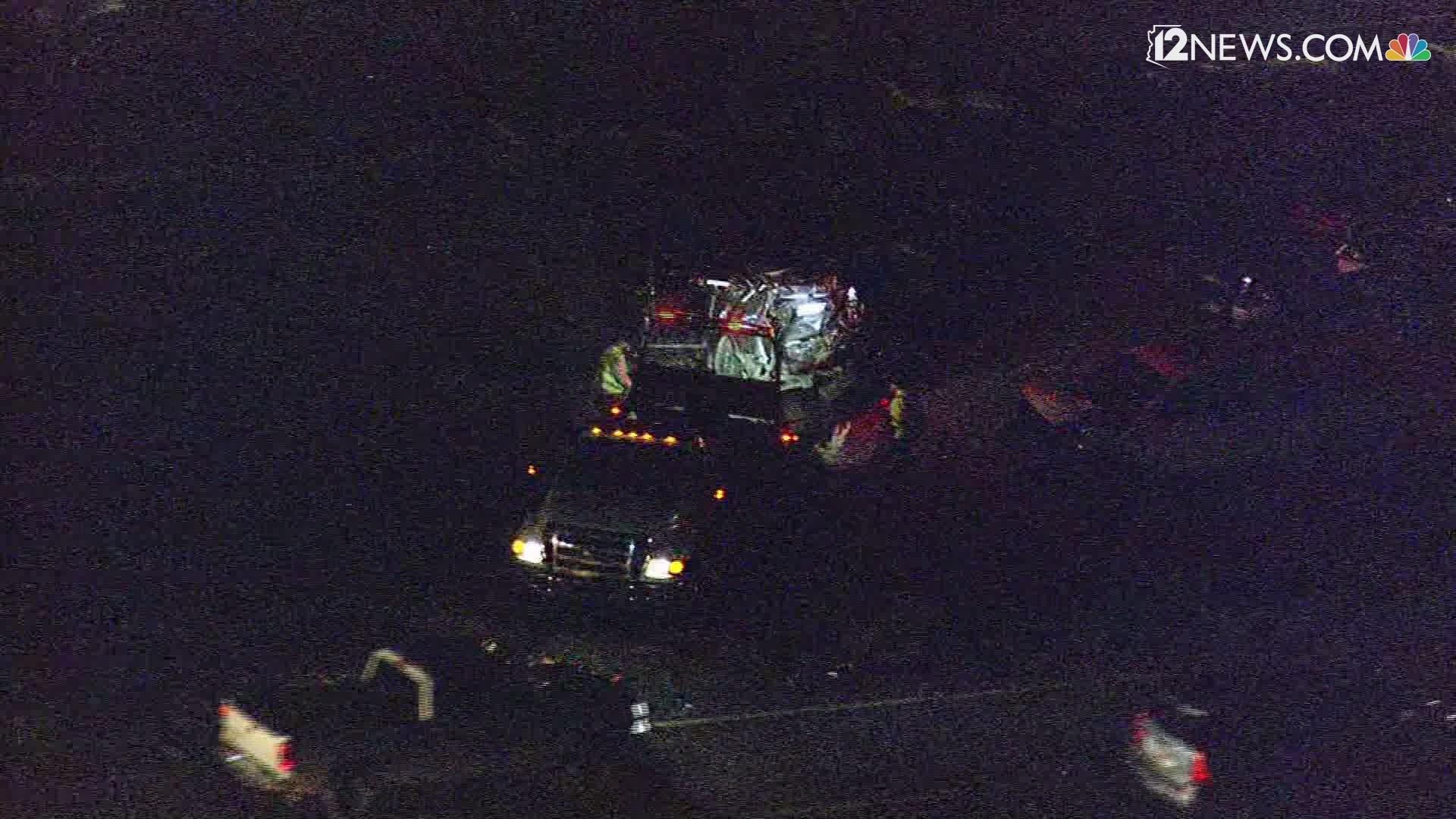 Charley was involved in a collision with 18-year-old Aaron Marcoux near Dysart road and Missouri Avenue. After Marcoux was released from the hospital, he was booked on counts of manslaughter and aggravated assault.

Investigations into the crash revealed that Marcoux was traveling at 80 mph in an area where the speed limit was 45 mph.

He admitted to police that he was going at least 70 mph, but one of his two passengers stated they were going "100ish," deputies said. The two passengers had non-life-threatening injuries.

Marcoux was determined to be unimpaired after being evaluated by a drug recognition expert, MCSO stated.