According to a report from the Maricopa County Medical Examiner, Antonio Arce died from a gunshot wound to the torso. The manner of death was ruled as a homicide. 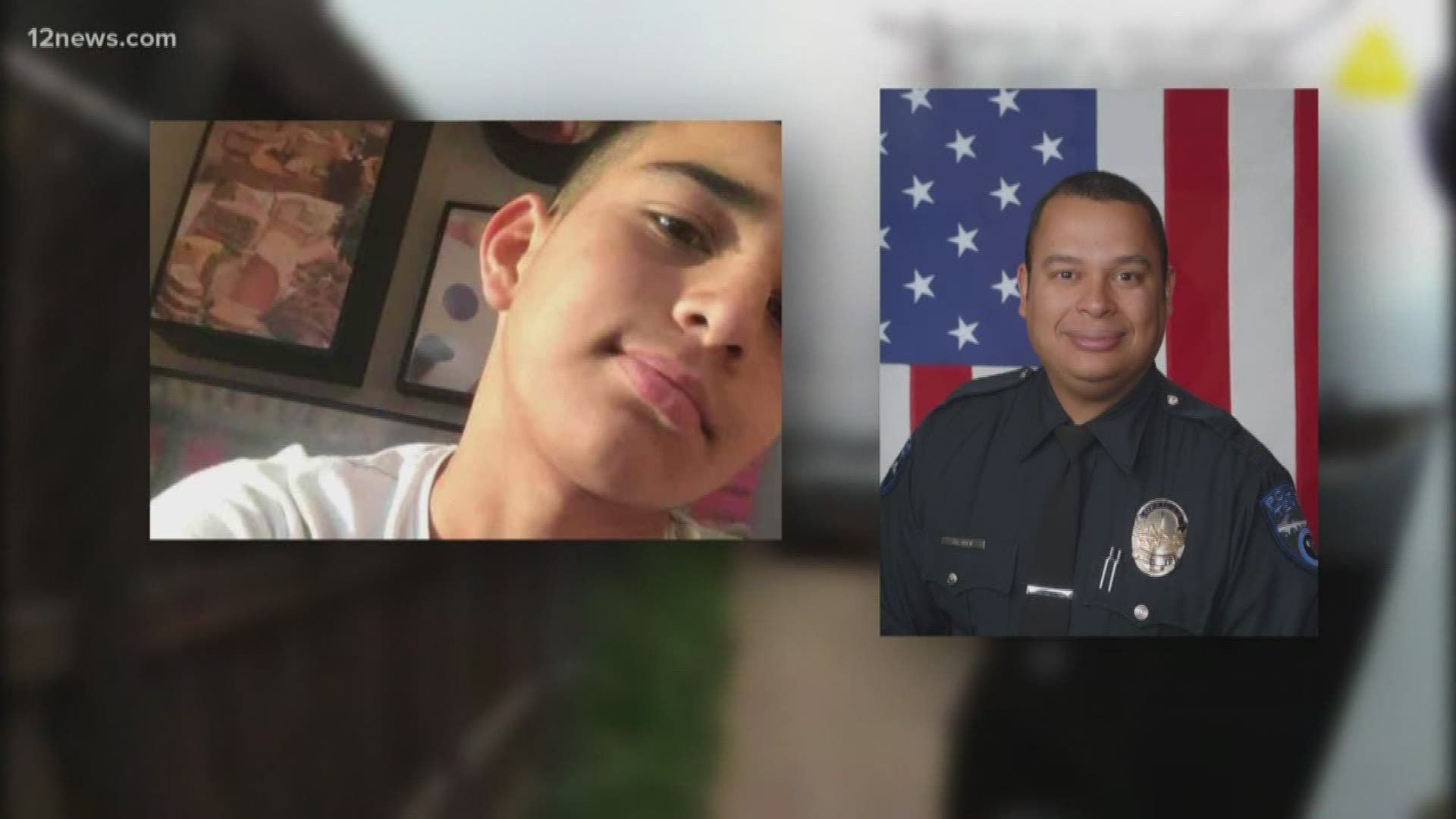 PHOENIX — Editor's note: The above video is from a January newscast.

The manner of death of a 14-year-old who was shot and killed by a Tempe police officer last year was ruled as a homicide.

According to a report from the Maricopa County Medical Examiner, Antonio Arce died from a gunshot wound to the torso.

The manner of death was ruled as a homicide, the medical examiner's office found.

The autopsy found a single gunshot wound to Arce's torso.

Jaen was responding to a call of a suspicious car in an alley when he saw Arce inside a pickup truck.

Body-camera video showed the boy exiting the truck and running away, and Jaen chasing after him.

Jaen shot twice at Arce from at least 114 feet away, striking him once in the shoulder.

The teenager continued to run but collapsed on a street just outside the alleyway.

Body camera footage showed an orange-tipped fake gun underneath Arce's arm. It was an airsoft gun.

Jaen resigned from his position last May.

The Maricopa County Attorney's Office announced in January that the officer would not be charged in the shooting.

That same month, Arce's parents sued the City of Tempe and the Tempe Police Department.

You can read the full report from the medical examiner below: 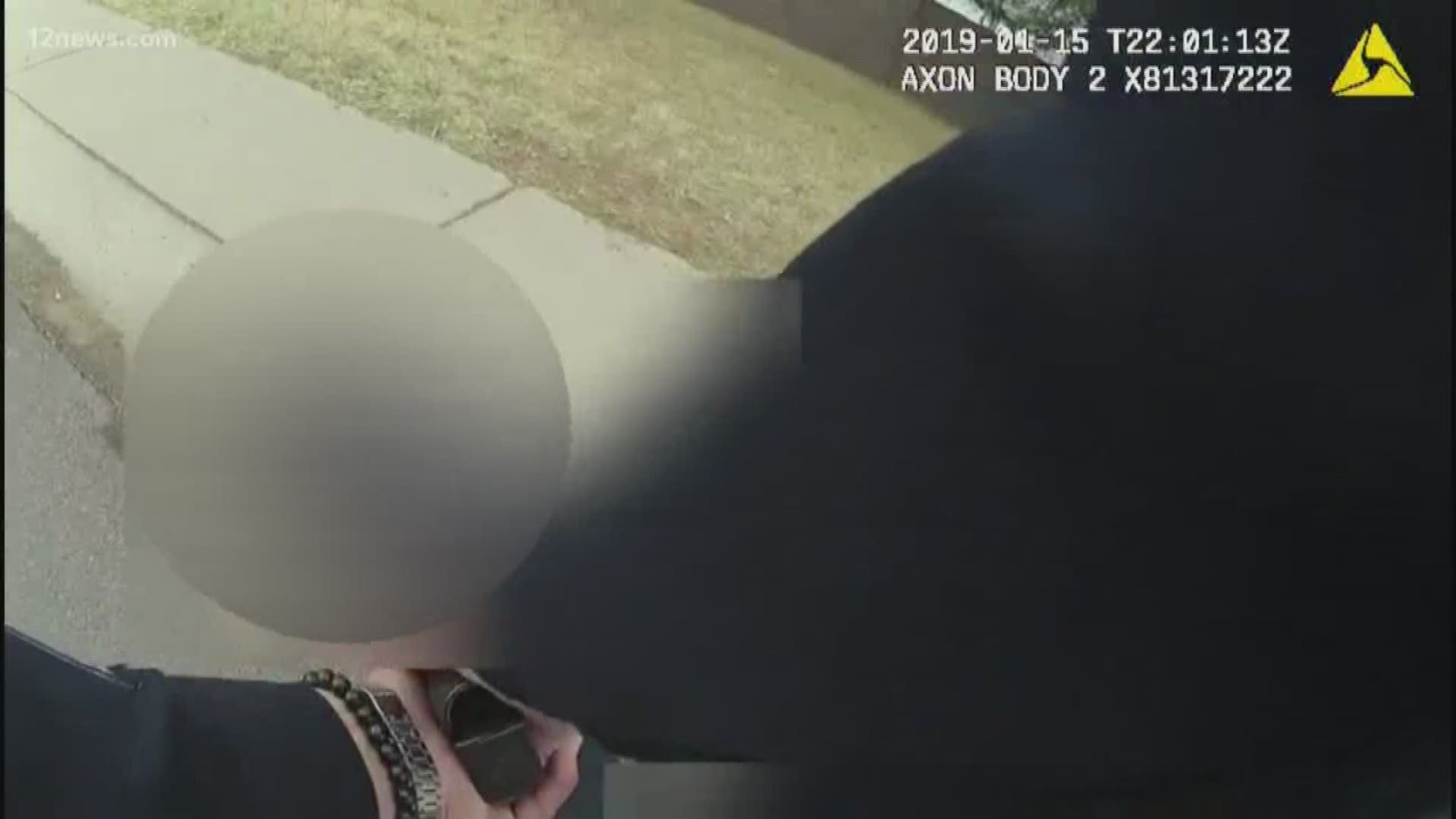 - Outcry pushes Phoenix to roll out body cameras for officers