Cathy Sposito was killed 34 years ago but her family still wants answers. 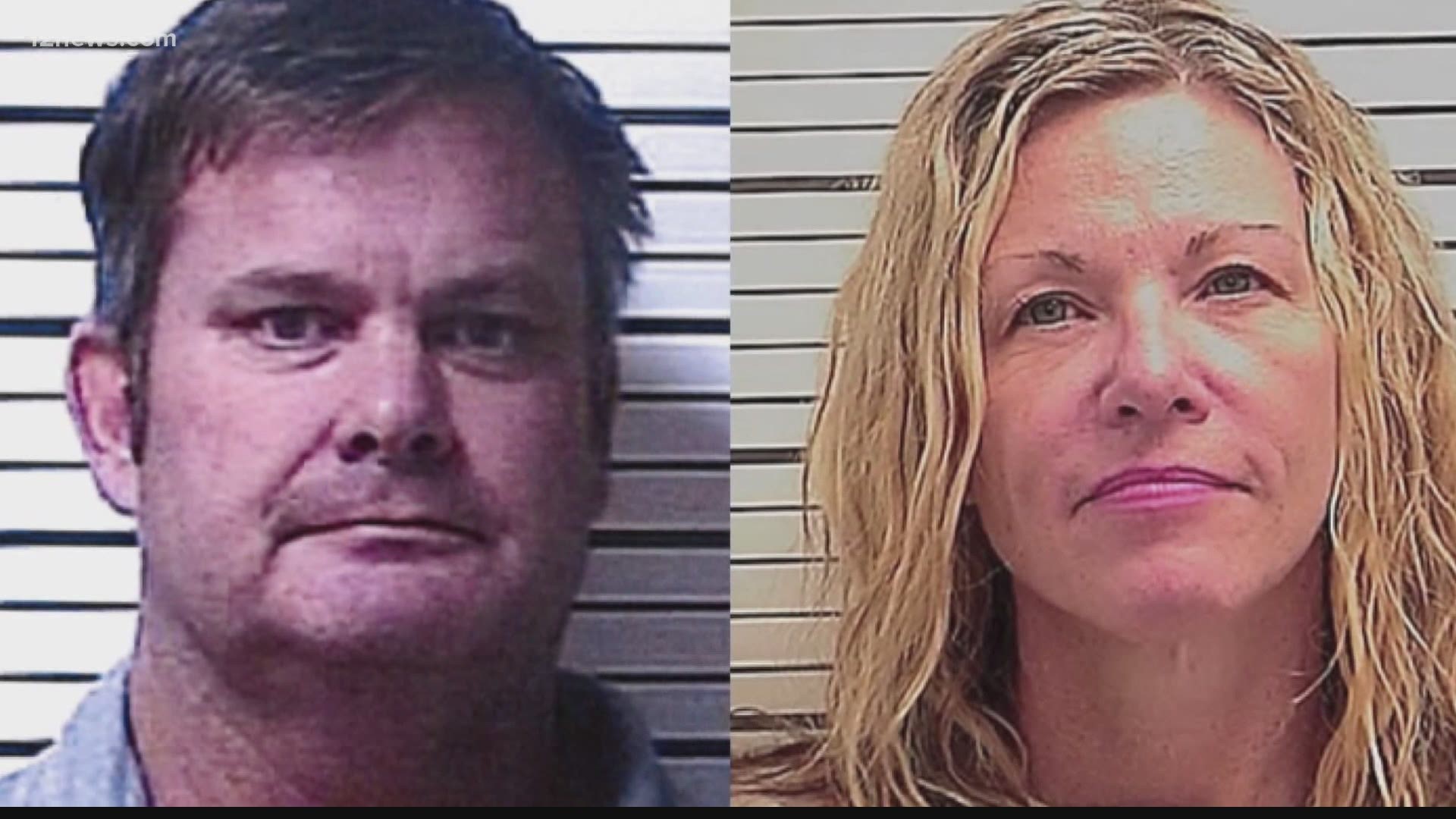 YAVAPAI COUNTY, Arizona — Almost 34 years after Cathy Sposito was brutally killed in 1987, her family is still searching for answers.

With the case going cold, the Yavapai County Sheriff’s Office is asking for the public's help in solving Sposito's homicide by offering a $10,000 cash reward for any information that leads to an arrest.

Sposito's body was found on Thumb Butte Trail west of Prescott on June 13, 1987. Officials said Sposito rode her bike to the trailhead then went hiking up the path around 7 a.m. that morning.

Her body was found just a short time after. Other hikers told officials that they heard her scream for help, although no one could reach her in time, the sheriff's office said.

“Thirty-four years is a long time and many people have moved on with their lives but our detectives and cold case investigators haven’t forgotten what happened to Cathy and they are actively working this case,” said Yavapai County Sheriff David Rhodes. “We know someone has information on what happened to Cathy. We just hope they do the right thing and come forward.”

Anyone with information can call Yavapai Silent Witness at 800-932-3232 or submit a tip at www.yavapaisw.com to get the cash reward. All tips will remain anonymous.

Learn more about 12 News investigations by subscribing to the 12 News YouTube channel and watching our I-Team playlist.