10 years after the search for Jhessye Shockley, case is closed but her body still missing

Jhessye's mother, Jerice Hunter, is in jail for her murder. But the 5-year-old's body has still never been found. 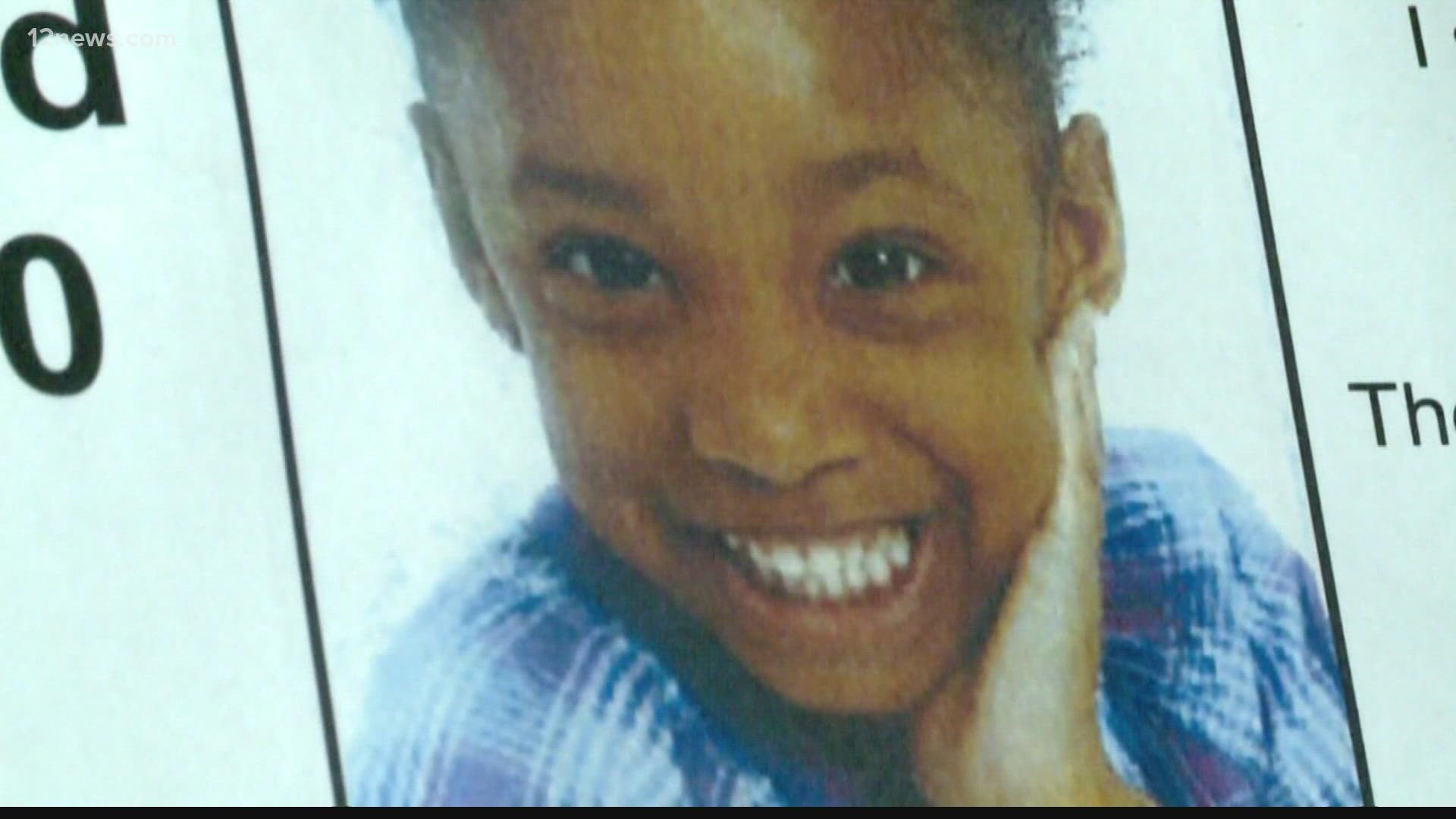 Her mother, Jerice Hunter, claimed her child disappeared while she was running an errand.

The search would turn up nothing, as police began to suspect Hunter was responsible as some details in her story didn't seem to add up.

"We started to put some pieces together that didn’t make sense," said David Madeya, the investigations lieutenant on the Shockley case.

Records showed Hunter had a history of child abuse in California with her other children. Madeya said Shockley's older sister came forward and told investigators Shockley was sometimes abused.

Then the investigators received a break in the case.

“A neighbor reached out to us,” Lt. Madeya recalled

According to the neighbor, Hunter had asked for a ride to sell shoes in Tempe. When the neighbor went to give her a ride, Hunter brought along a big, heavy, suitcase. Hunter would allegedly take that suitcase and deposit it in a dumpster.

"That could have been little Jhessye in that suitcase," Madeya said.

The lead sparked a search in the Butterfield Landfill that lasted months. Dogs and technology helped direct the search, but Jhessye was never found.

Even without a body, prosecutors pursued a murder charge. Their case focused on forensics, issues with Hunter's timeline, and child abuse claims. Some of those claims were brought by Hunter's own family.

A jury found Hunter guilty and sentenced her to life in prison without the possibility of parole. Hunter maintained at sentencing that she was innocent.

“We know what happened to Jhessye. The only thing we would like is for Jerice to come out with the truth," Madeya said.

Madeya said no one is currently searching for Jhessye and there are no new leads in the case. He said he believes that the right person is behind bars.

But he does not think Jhessye's body will ever be found.

“We believe Jhessye was laid to rest in that landfill. We left not finding her, but doing everything we could to try and find her,“ Lt. Madeya said.

RELATED: How Jerice Hunter is charged with murder without a body