What are preferred gender pronouns and why are they being used more?

A person's preferred pronouns are popping up more in social media bios, email signatures and even in-person introductions.

PHOENIX — Have you ever wondered what the preferred pronoun movement is and why it’s changing the way some of us communicate? Pronoun usage can be seen online or might be heard when meeting another person for the first time.

A person's preferred pronouns are popping up in social media bios, email signatures or even in-person introductions.

“When we share our pronouns, that is a type of liberation for folks," Jackson said. “We’re breaking the norm to say, 'These are my pronouns, whether you thought they were that or not,' and providing opportunity for folks to tell you rather than assuming.”

Jackson said anyone can share their preferred pronouns at any time.

Some of the pronouns being used are he/him, she/her, they/them, xe/xem, ze/zir and more. They can be fluid, Jackson said.

“It’s not up to me or us or society to tell us what their pronouns are," she said. "Some people just want you to use their name and not use pronouns at all.”

So why are we seeing or hearing about someone's preferred pronouns more and more? Jackson said it’s an effort to put a stop to misgendering, because misgendering can be very hurtful.

“When we affirm someone’s gender identity, that can mean the world to them, or it can be just regular everyday stuff," she said. "Like when someone calls me she/her, that’s not out of the norm.”

So, if you're not sure how to start using these pronouns, Jackson said you can start practicing saying yours, asking others theirs or a UArizona online guide says you can use someone's name until you learn their pronoun.

“I think it’s just a good habit to get into, and it doesn’t cause harm to you," Jackson said. "And it can really help someone else feel more comfortable and be validated." 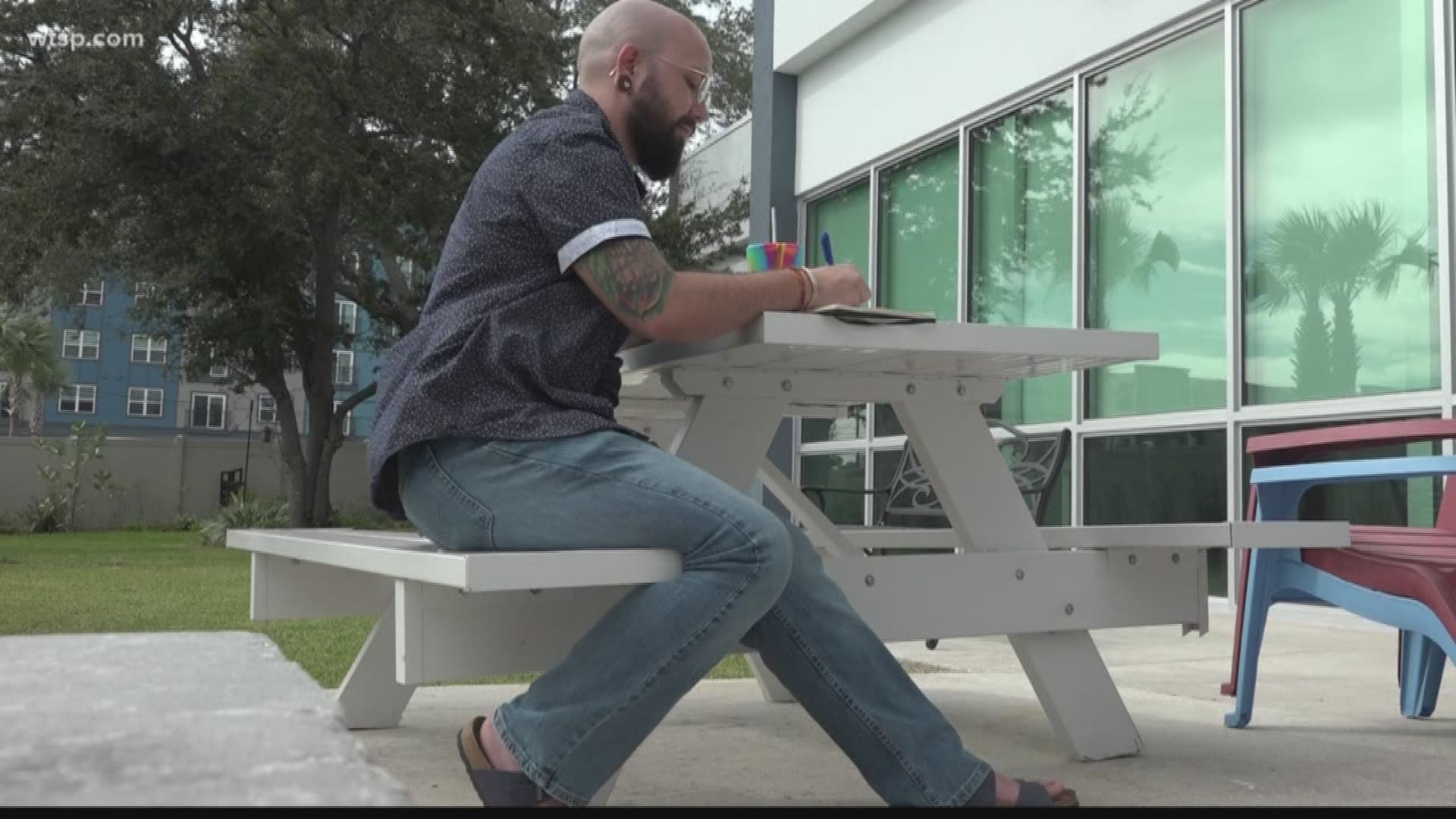