Only 15 percent of housing units are considered affordable for those who make less than $50,000 a year. It's not always an obvious issue in some neighborhoods. 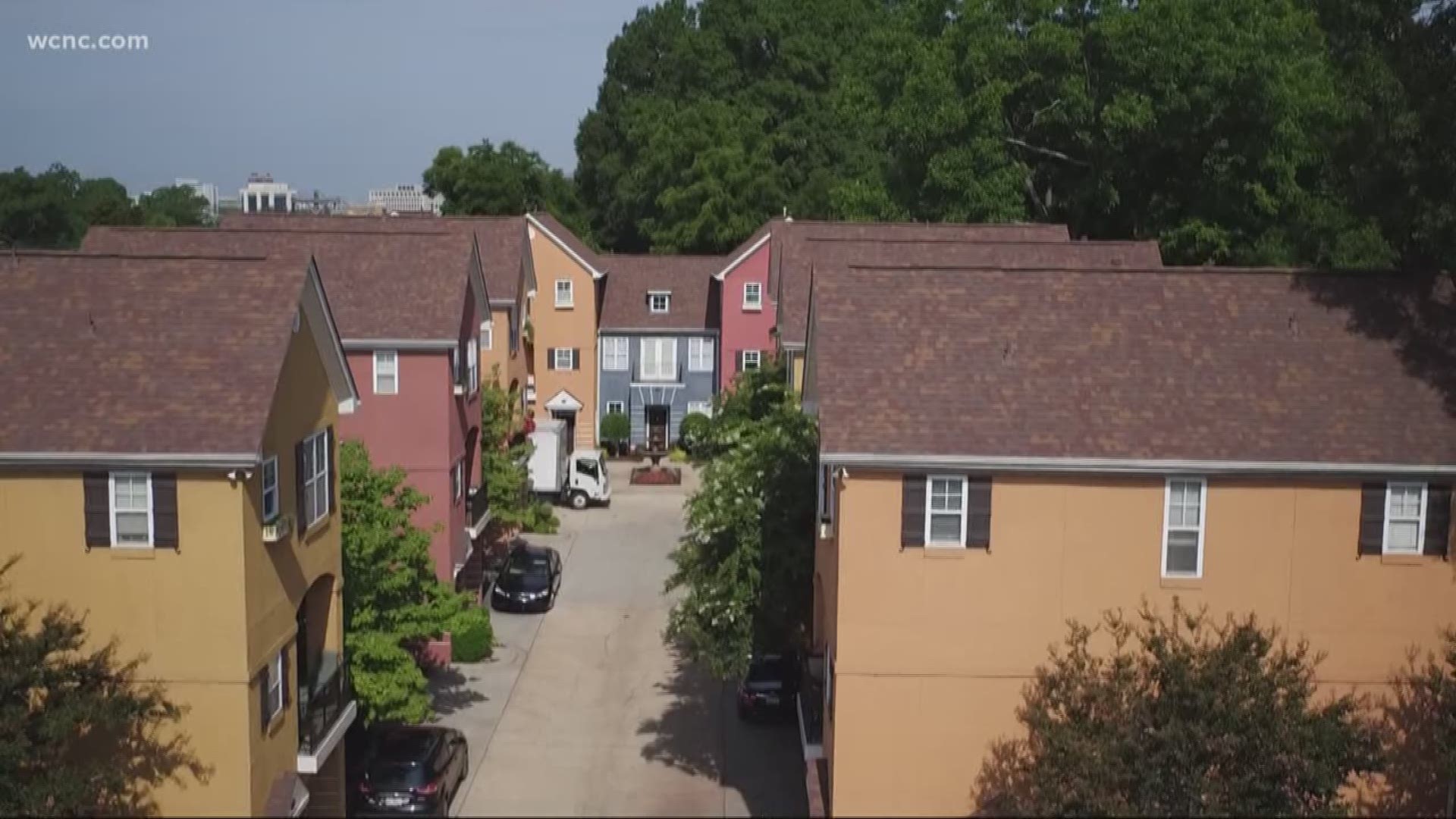 CHARLOTTE, N.C. — There was a major financial boost Tuesday for affordable housing in the Queen City.

NBC Charlotte and seven other media outlets teamed up to tackle the issue, and two big banks, SunTrust and BB&T, announced a $30 million donation to the cause.

Only 15 percent of housing units are considered affordable for those who make less than $50,000 a year. It's not always an obvious issue in some neighborhoods.

In South End, you don’t have to look far to see growth. However, at the same time, many people are behind left behind and now something is being done about it.

“This money will be used in various different ways to help promote and incent developers to provide and build affordable housing in our community,” said John Reid, regional president for SunTrust Bank.

“It’s not enough to solve that issue, it’s just the beginning, but you got to start,” said Wes Beckner, regional president for BB&T Bank.

“Charlotte Mecklenburg has a deficit of about 30,000 affordable housing units, and we believe it’s a big issue in our community,” Reid told NBC Charlotte.

In fact, just last month NBC Charlotte reported on examples of the issue.

County commissioners announced Marshall Park would be replaced by Brooklyn Village; a mixed-use community with retail, open space, and housing. However, there is concern that out of all the new housing, only 10 to 12 percent will be affordable.

“There are decisions being made that are not taking into consideration yesterday's mistakes, today's growth, and tomorrow's possibilities,” said council member LaWana Mayfield regarding other proposed city projects.

Some districts not seeing proposed affordable housing include the homes of NoDa, Myers Park, Dilworth, South Park, and Ballantyne.

“I’m very confident that the leaders that are involved with the decision processing will look at where affordable housing is going in our community and making sure it’s in the right places and the right type,” Reid told NBC Charlotte.

In addition to WCNC, the journalism collaborative, funded by the Knight Foundation through Solutions Journalism Network, includes:

We'd love to hear from you, too. If you have a housing story to share, email us at news@wcnc.com.