The traditional fashion of Mexico

Embroidery, hand paint and flowers are just some of the elements included in the traditional dresses of Mexico. 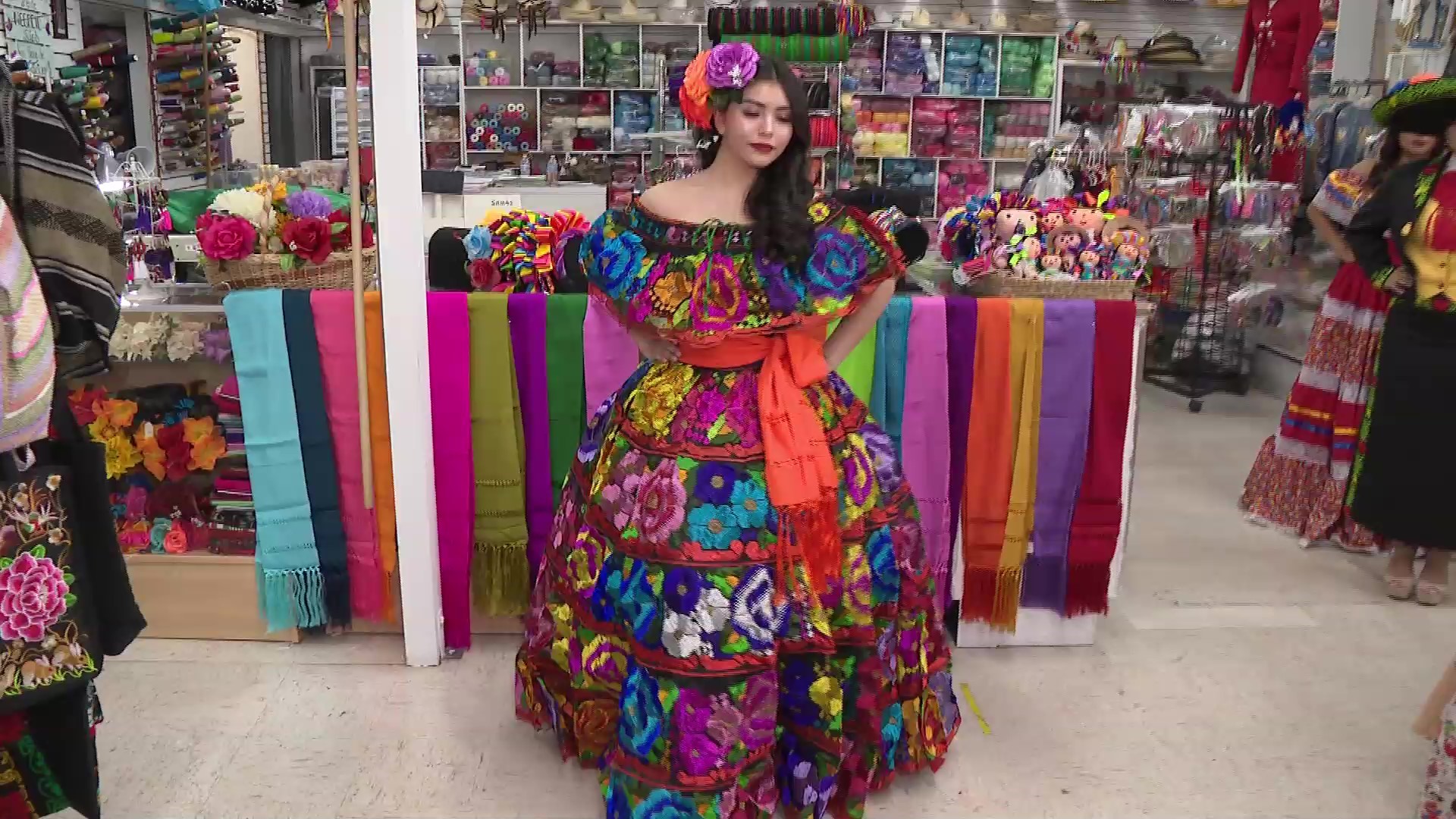 PHOENIX — In honor of Hispanic Heritage Month, 12 News is giving you an all-access pass to some of the most beautiful and intricate traditional Mexican dresses.

From embroidery to hand-painted elements, each of these five dresses is aesthetically unique while following the basic design elements.

These dresses are typical for beauty queens and on national holidays. Some of the most beautiful designs are worn by singers and each one requires hand-sewn sequins to hand paint.

These dresses are worn at night or in dark settings because the brilliance of the design stands out.

The traditional Chiapas dress has origins in the Mexican city of Chiapas de Corzo in the 20th century.

These dresses are made of embroidered flowers with an off-the-shoulder design. Chiapas dresses have a wide range of designs depending on the region of the country that they were made in.

The charro suit has its origins in Mestizo in the 16th century and is typically worn for parties. Over time, it has evolved to show very fine craftsmanship.

In the mid-19th century, the design was slightly modified but aimed at preserving some original design details including different uses of embroidery and gold or silver buttons.

This is considered the typical attire of Mexico and is meant to honor the culture of the country.

The Sinaloa dress is one of the most colorful in Mexico.

At first, costumes of these colors and designs were made exclusively for women. It wasn't until the 1960s when men were able to take part in the traditional dances that required this sort of outfit.

Over time, the men's design was made to perfectly complement the women's.

We're telling the stories and sharing the experiences of Hispanics and Latinos from across the Valley.