TEMPE, Ariz. — A crash near the Center Parkway and Washington Street station has delayed service, according to Valley Metro.

The crash on Monday afternoon involved a pickup with two occupants inside and the light rail train, Tempe police released.

The crash was blocking the tracks, however, now normal service has resumed but has left the light rail tracks with delays up to 20 minutes, Valley Metro shared in a tweet.

The pickup caught fire after the collision and Tempe Fire Medical Rescue put it out, officials said. The two individuals inside the vehicle were injured and one was sent to the hospital with non-life-threatening injuries.

The passengers on the train were not injured and are being transported to their destinations, Temple police released.

This story is developing. Please check back with 12 News for updates. 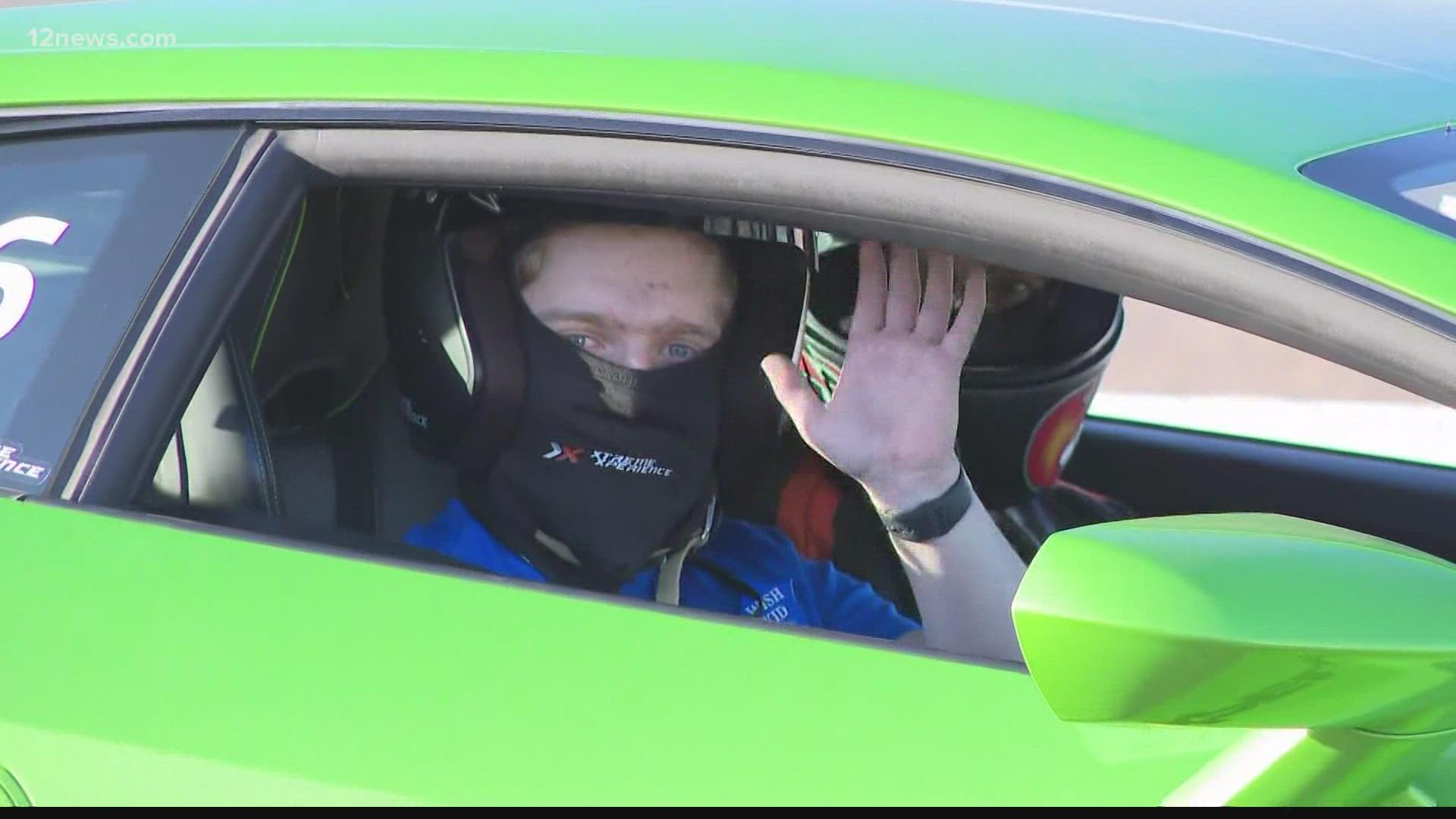