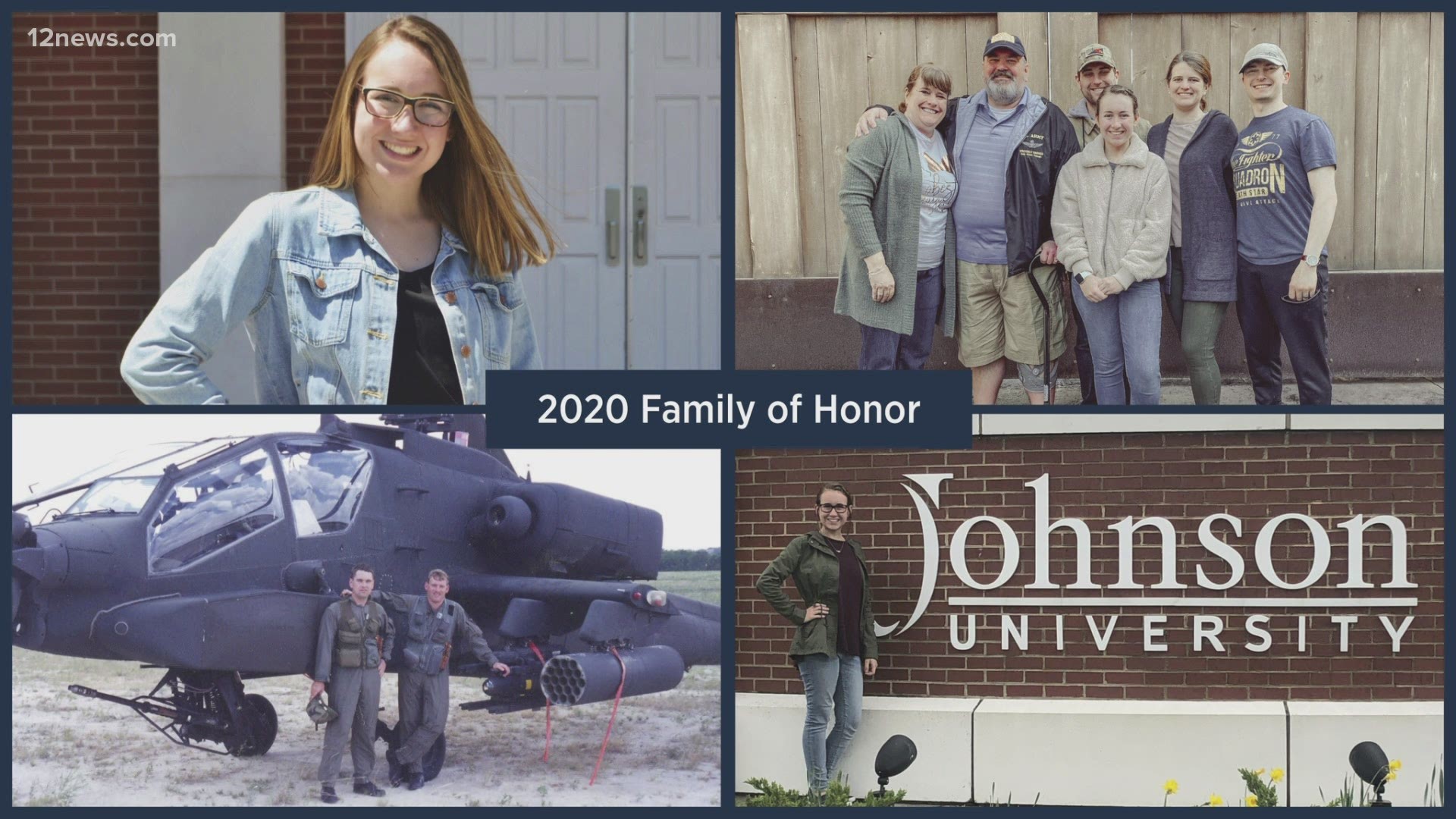 PEORIA, Ariz. — A Peoria family is being saluted as a National Military Family of Honor, after a nearly fatal helicopter crash in Afghanistan.

12 News is spotlighting their sacrifice and what this honor means in our Those Who Serve series.

“I was first told that my dad was in a helicopter crash, but I didn’t fully understand what that meant,” said 20-year-old Madisyn Clark.

She was just 7-years-old when her dad Scott was in a helicopter crash while on Army National Guard duty in Afghanistan.

When he returned home from the hospital, she didn’t recognize him.

“It was pretty difficult, because my dad came back with post-traumatic stress and a traumatic brain injury, so he was a different person that any of us remembered,” said Clark.

The transition took time for Madisyn to understand.

Madisyn’s story is one of resilience, adaptability and inspiration.

Her courage and tenacity led to three scholarships from ThanksUSA. It’s an organization that helps military spouses and children.

Madisyn is now studying Special Education and Bible at Johnson University in Tennessee. She’s at home in Arizona for now, taking her courses online.

Her family was saluted as the National Military Family of Honor at ThanksUSA’s annual gala, held virtually this weekend.

“A lot of support is gone to the veterans which is amazing and great and needed but the fact that people think about the families as well, that’s something that I think it's super special,” said Clark.

Madisyn and her family are more than grateful.

“I’m just super thankful for them that they’re really helping for me to be able to reach my dreams and a bunch of other scholars out there too, spouses and dependents of veterans,” she said. 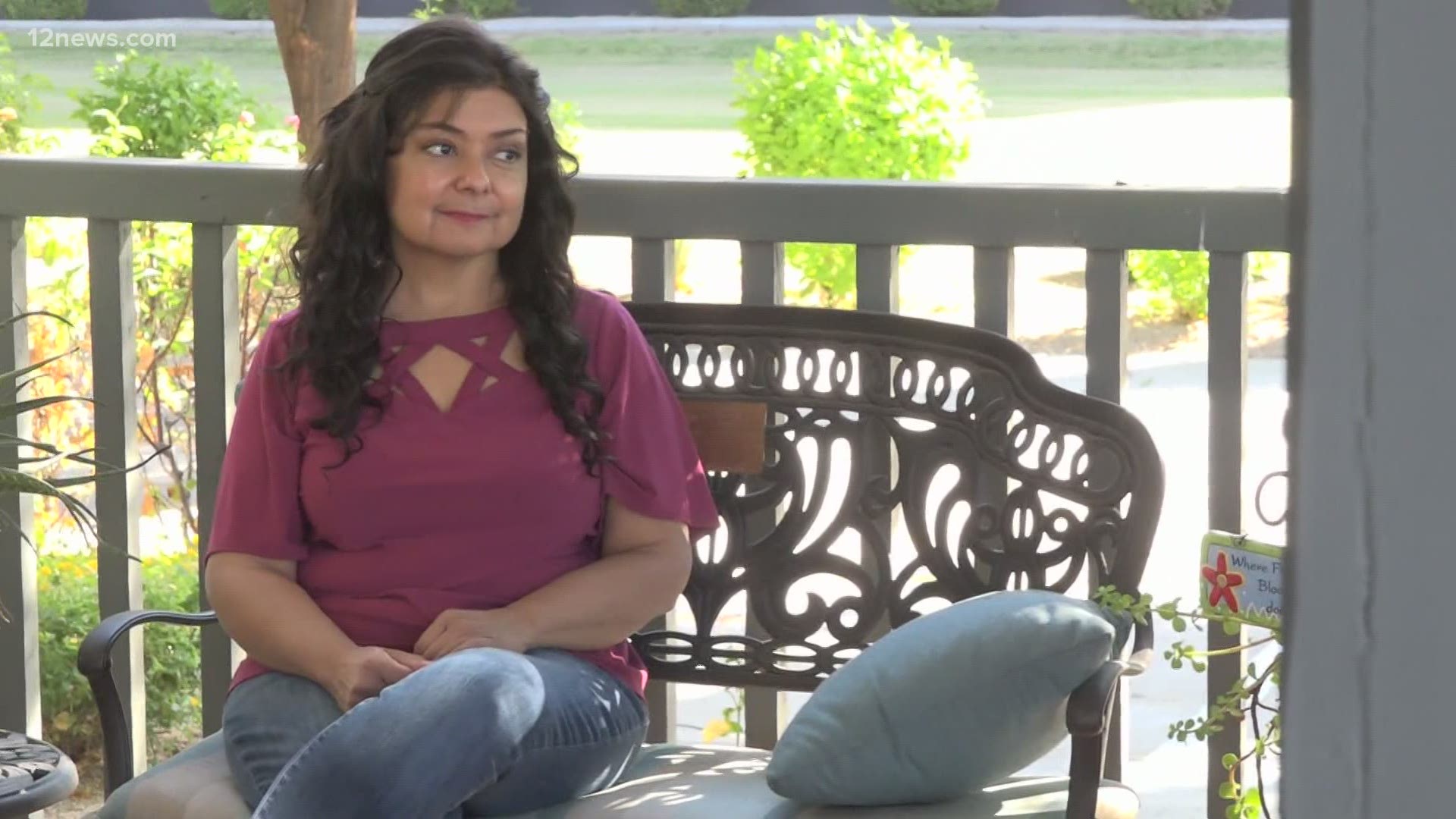