To help keep people safe, a Valley nonprofit kicked off its annual water drive. The fundraiser is called Bottles for Bill. 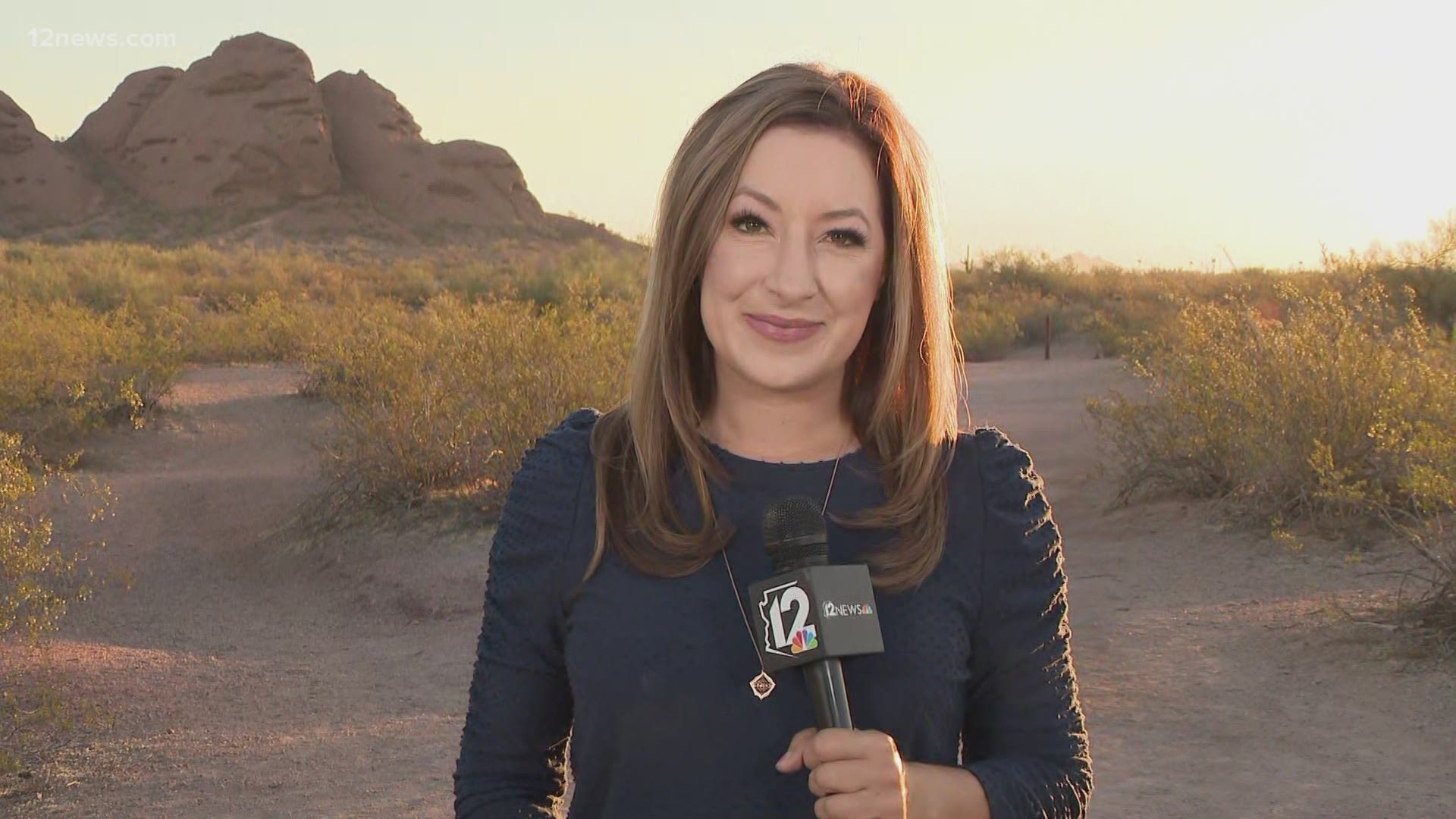 MESA, Ariz. — As temperatures continue to climb, it's important to remember just how dangerous our summer heat is each year. To help keep people safe, a Valley nonprofit kicked off its annual water drive.

The fundraiser is called Bottles for Bill.

Amanda Ferguson, a Mesa woman who lost her brother to heat exhaustion back in 2013, started the campaign. Amanda said she's collecting the bottles in his memory.

"You see people sometimes being unprepared going hiking without water, out by the pool without water, broken down by the side of the road without water, and you realize that a situation like that can change really quickly and they may not even be aware," Amanda said. "So I wanted to do something positive."

Amanda's brother Bill was an Army veteran, husband, and father when he passed away at 32-years-old. Amanda said Bill died from the heat while he was dirt biking with friends at Sycamore Creek.

The goal of Bottles for Bill is to gather up about 75,000 water bottles this year. The bottles will then be given to the City of Mesa's water drive.

Mesa's citywide goal is to collect 400,000 bottles this year. The water bottles will then be given out all over the Valley through the United Food Bank. Mesa's campaign started back in 2007, and more than 4.5 million bottles of water have been donated since then.

Bottles for Bill is accepting donations through June 20. In 2020, the nonprofit collected more than 60,000 bottles of water. You can find Bottles for Bill online, Facebook, Instagram and Venmo: @bottlesforbill.