R.O.C.K. Foundation Boxing is meant to reach out to the community and give kids a place to get together. 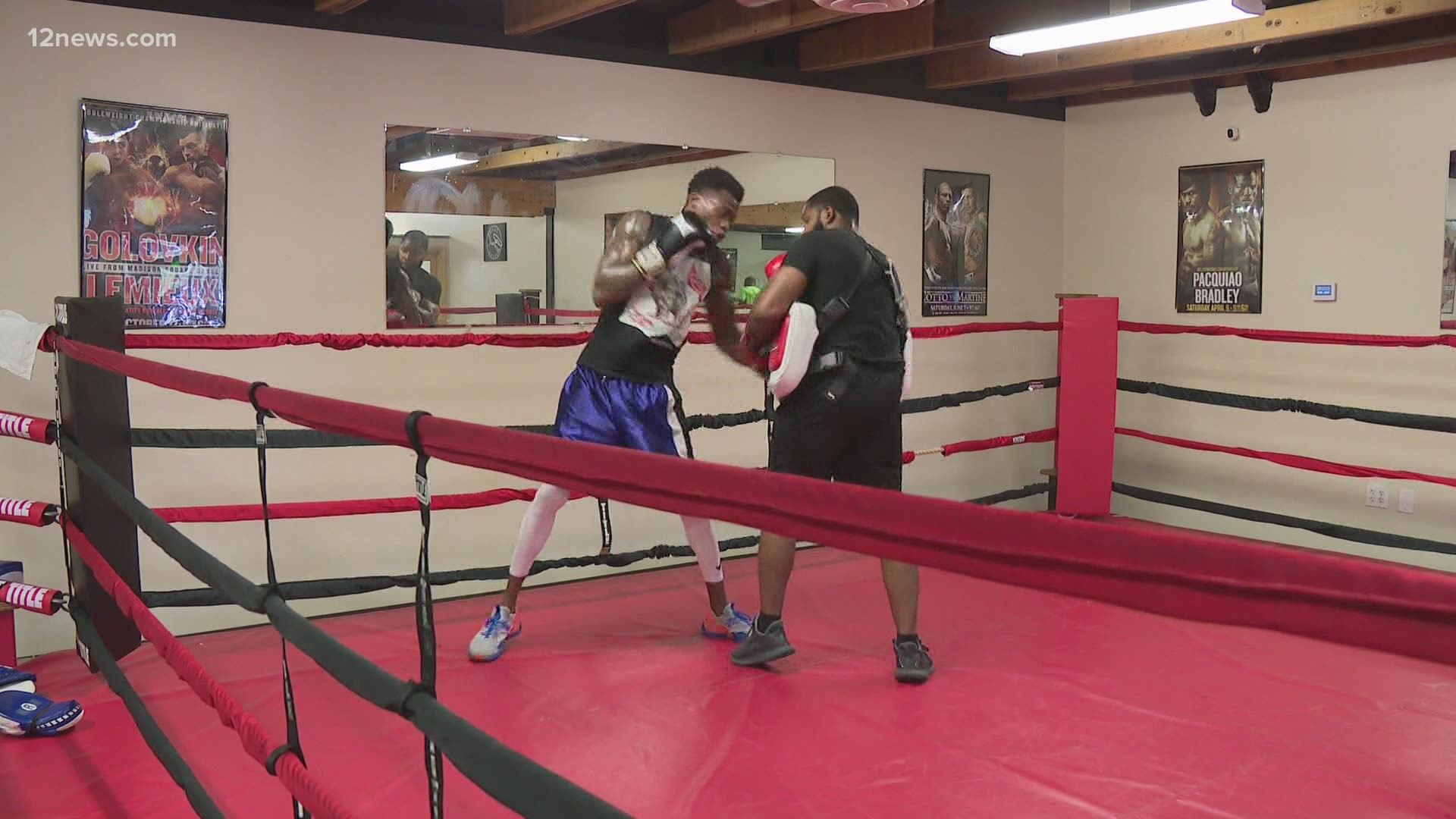 “R.O.C.K. is an acronym for Reaching Our Community’s Kids; that’s what ROCK stands for,” said founder Robert Barnes.

Barnes said he has lived most of his life in south Phoenix, and he came up with the idea of a boxing gym as a way to give kids in the neighborhood an alternative to some of the issues the community faces.

“If I could open the doors 24 hours a day, you’d see it would always be packed up in here,” Barnes said.

“We want to make changes to kids’ lives and give them a different alternative to the streets. They don’t have to be in the streets. Come on down to the gym.”

Barnes isn’t just hoping people will show up, either. One young boxer said Barnes had actually come to a house where drugs were being sold to pick him up and take him to the gym.

“Rob came and got me out the dope house and told me he had this boxing gym, and I was like ‘Yeah, I’d love to come down,’” said Eric Grant-Anderson, who lives near the gym.

Grant-Anderson said he’s been coming to the R.O.C.K. Foundation Boxing since it opened, and it’s helped keep him out of trouble.

Barnes also paid for a lot of his equipment out of pocket. During the pandemic, that is even more difficult because he doesn’t want kids to share equipment.

He is seeking sponsors to help serve more kids at a lower membership rate.

“All our students, all our athletes, all our kids are from right here in the community,” Barnes said. “We’re training athletes but we’re also helping raise young men.”

Anyone interested in sponsoring or working with R.O.C.K. Foundation Boxing should email rockfoundationphx@gmail.com.