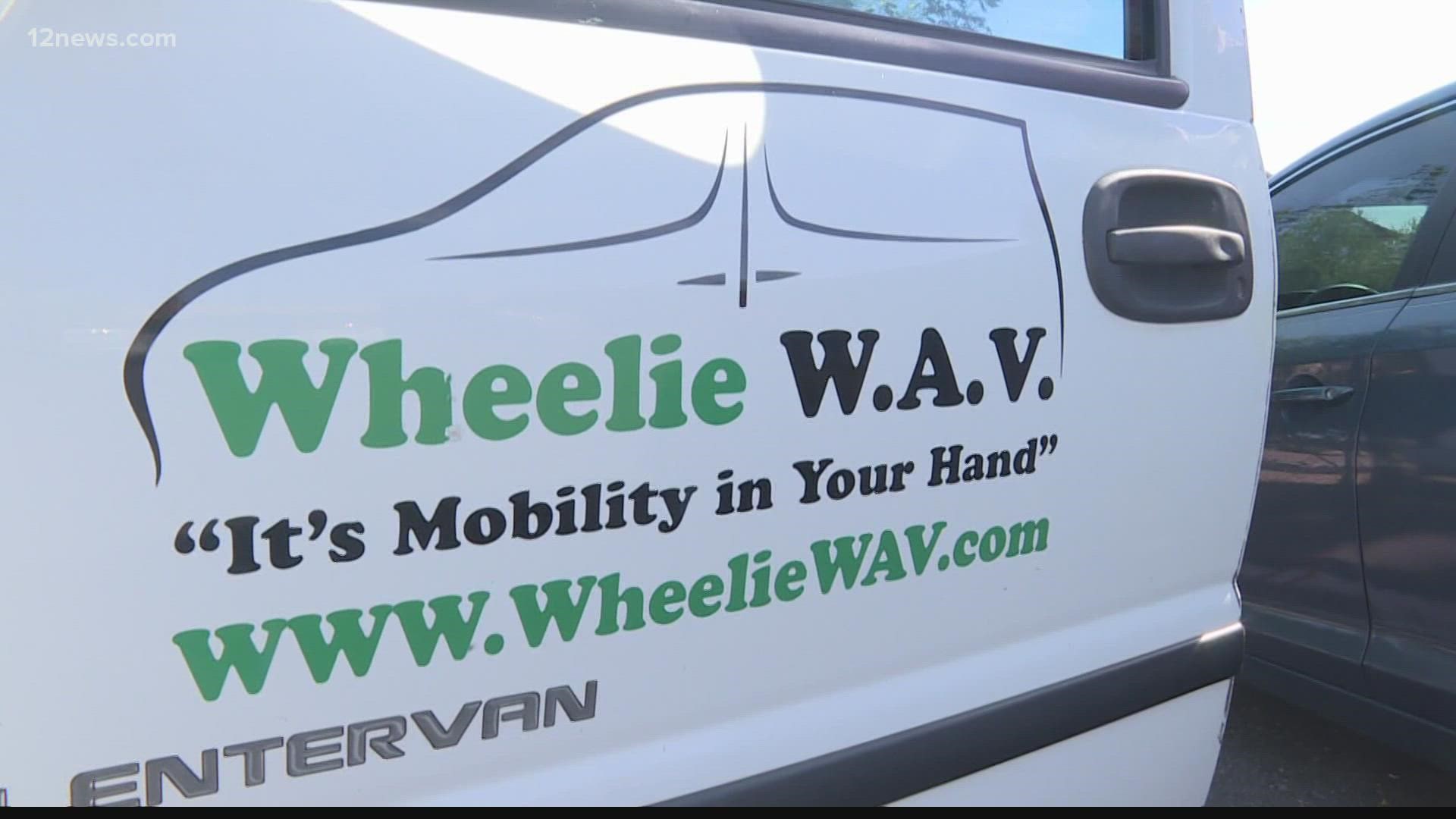 COOLIDGE, Ariz. — Located just over an hour southeast of Phoenix, small towns like Coolidge are surrounded by wide-open desert and farm fields.

Transportation options are limited for seniors like Karen Johnson who’s been a wheelchair user since March.

“My appointments were in Chandler or Casa Grande,” Johnson, who has had three surgeries, explained.

Johnson said sometimes the few available medical transports would be late or too early for a simple trip to the doctor that could be an all-day event.

“Where are we going Karen?” asked John Seroka after Johnson’s wheelchair is buckled into the back of a white wheelchair-accessible van.

Seroka is working to change the transportation conundrum for seniors in the Coolidge, Casa Grande and Florence areas, and it's personal for him.

“It even tugs at my heart a little bit because I’ve been through what they’re going through,” Seroka said.

He started Wheelie W.A.V. an on-demand transportation service two years ago after his mother Barbara - who suffers from Parkinson’s and Alzheimer’s disease - was left sitting in the summer heat waiting for her ride.

“Four hours. Six phone calls and three emails later. Somebody finally showed up to pick her up,” Seroka said.

He soon learned she wasn’t the only one.

“I had somebody in a wheelchair come up to me and ask if I could give him a ride home. They said they’d been waiting for transportation for two hours,” Seroka recalled.

John said many of his clients travel to see specialists in Phoenix and Chandler which can be an hour or so trip one way.

People get frustrated when waiting for other transportation options to come through or the limit on Medicaid rides runs out.

A huge relief for Johnson who has ten scheduled trips this month.

Seroka said he’s also getting interest from clients who want to catch a ride with him to celebrate the holidays with their families.

Seroka hopes to eventually turn Wheelie W.A.V. into a non-profit. Go to their website to learn more. 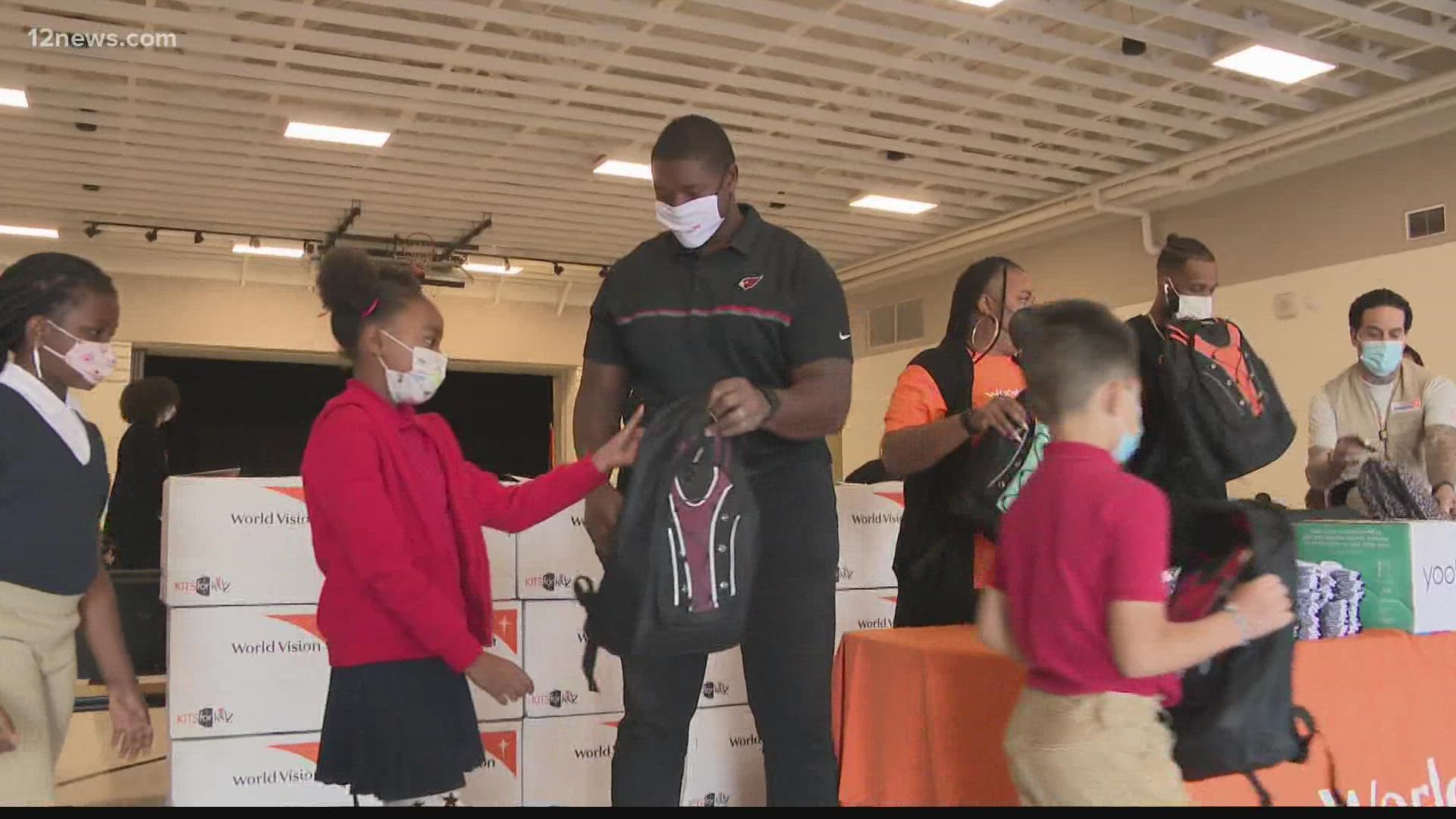