ASU will screen Phoenix's 911 calls for matters not needing police

The Phoenix Police Department is planning to have Arizona State University researchers assess which 911 calls don't require the presence of law enforcement. 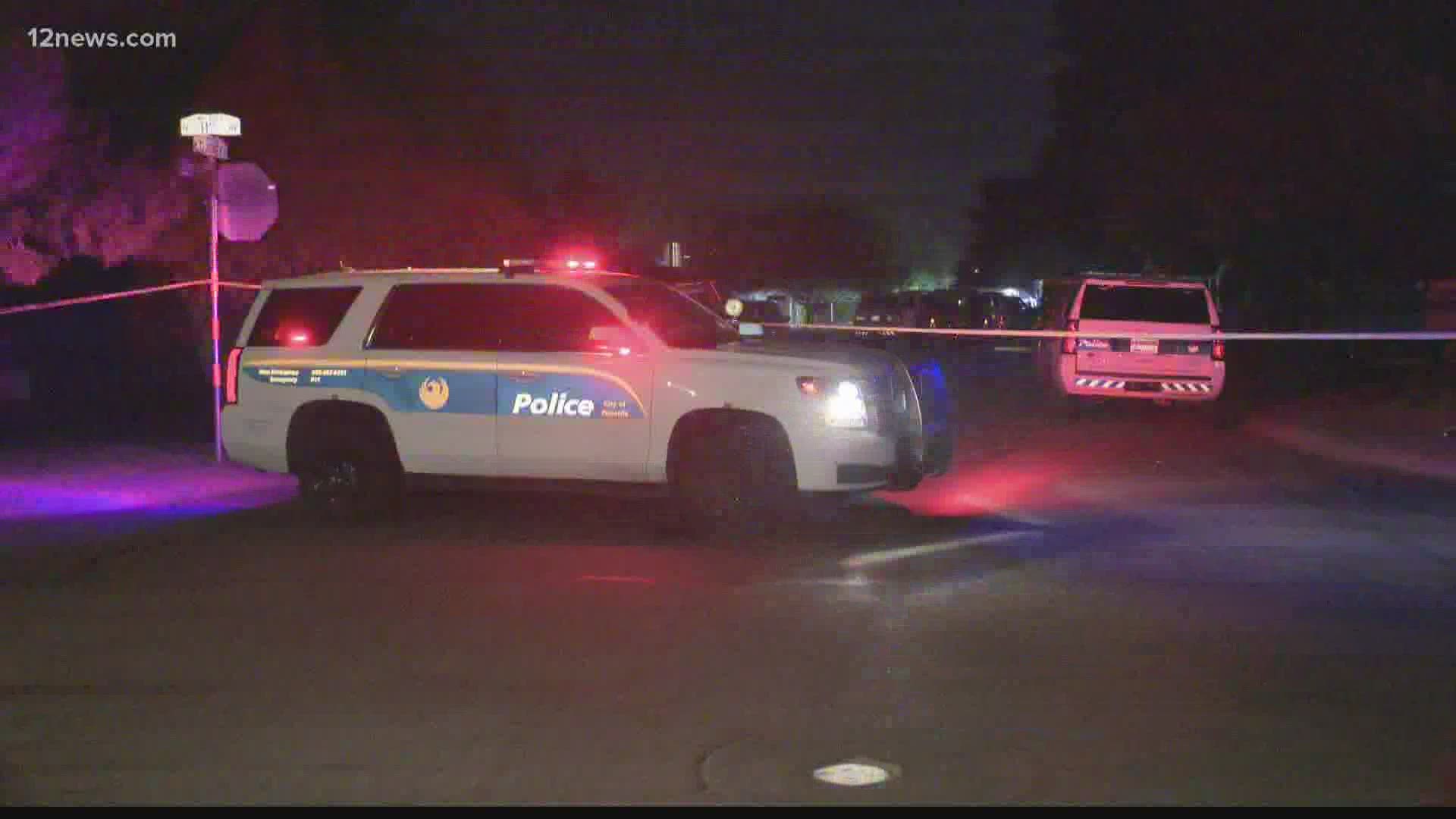 PHOENIX — Editor's note: The video above is from a newscast on July 13.

The Phoenix Police Department is planning to contract with Arizona State University to develop a more efficient system for dispatching officers out to 911 calls.

According to a contract that will be reviewed on Oct. 27 by the Phoenix City Council, ASU staff will be paid $76,500 to assess the city's 911 calls and determine which ones might not need the presence of an armed officer.

"This blue suit isn't calming in certain circumstances," Kurtenbach said. "But I also want to make sure that our community understands that if we don't respond, somebody is going to respond and that's what ASU is going to help us with."

Cities across the country have been reexamining the ways they assist the citizens who call 911 for help. Some have dispatched unarmed social workers to non-violent incidents, other agencies have stopped responding to any call that doesn't pose a threat to the public.

Phoenix police said earlier this year it would invest more resources in adding more civilian positions and improving its relationship with the community.

The ASU partnership could possibly help conserve resources at a time when Phoenix police appear to be experiencing a staffing crisis.

According to the city's data, the number of sworn officers working in Phoenix dropped from 2,926 in March 2020 to 2,837 in July 2021. The city's currently short 42 sworn officers to reach minimum standards for optimal patrolling operations.

Kurtenbach said Phoenix's number of new police recruits is trending downward in a "very alarming direction" and is not keeping up with the Valley's growing population.

The city's homicide numbers jumped in 2020, making it Phoenix's deadliest year since 2007, affecting the workload of an agency that's been struggling to attract enough viable officers.

Phoenix police have been mired in controversy this past year and are currently under investigation with the U.S. Department of Justice for possible civil rights abuses.

A scandal last year that involved Black Lives Matter protestors getting criminally charged as "gang members" has resulted in heightened calls for police reform in Phoenix. An investigation into the matter found Phoenix officers "ignored the obvious problems with the information it received."

The forthcoming one-year contract with ASU aims to make efficient and equitable improvements in how Phoenix police serve the community.

"ASU's research-related recommendations and protocols can offer insight on how to improve police practices and procedures; enhance data collection and reporting; and ensure the law enforcement procedures assessed are aligned with best practices," city documents state. 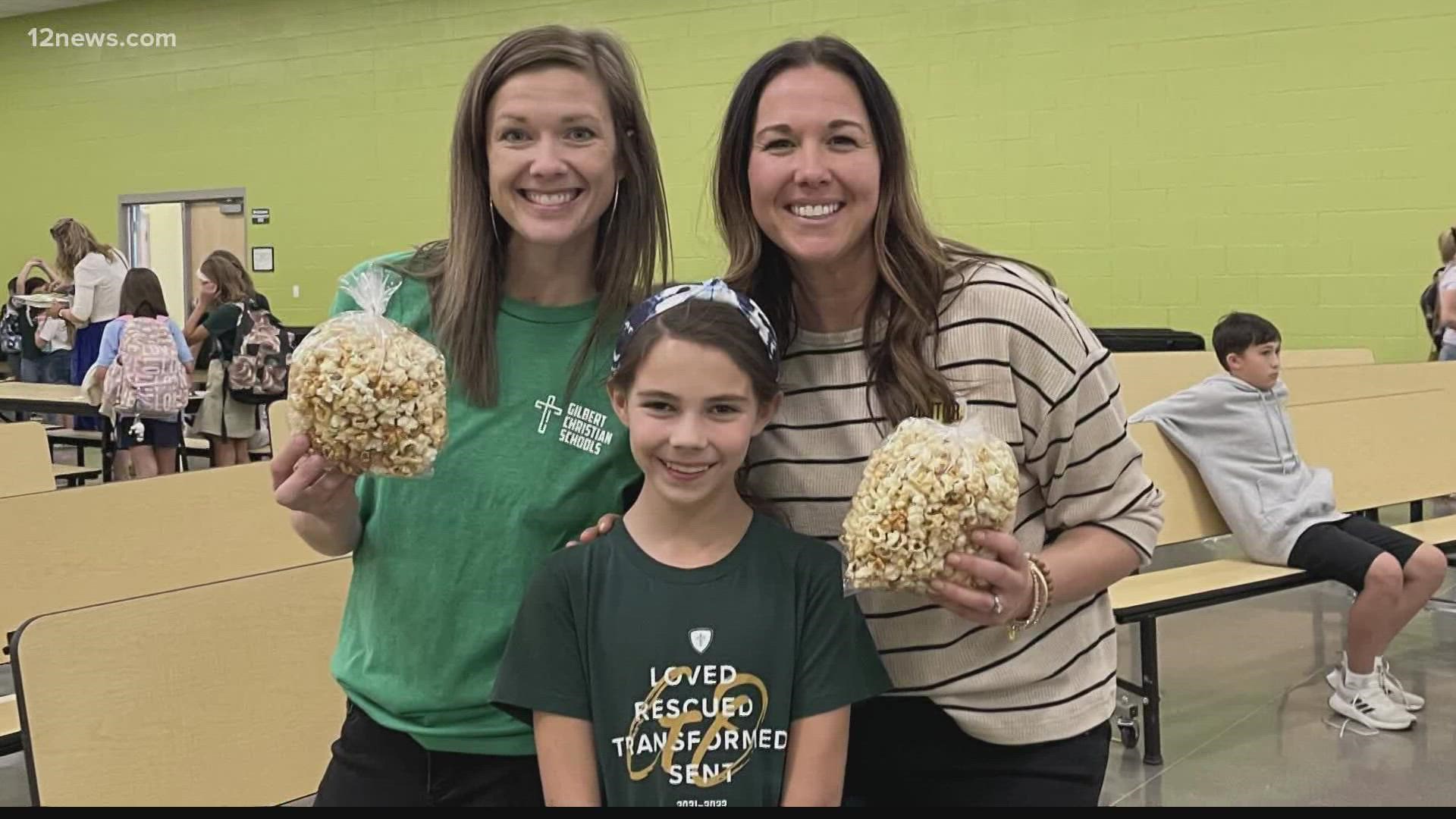