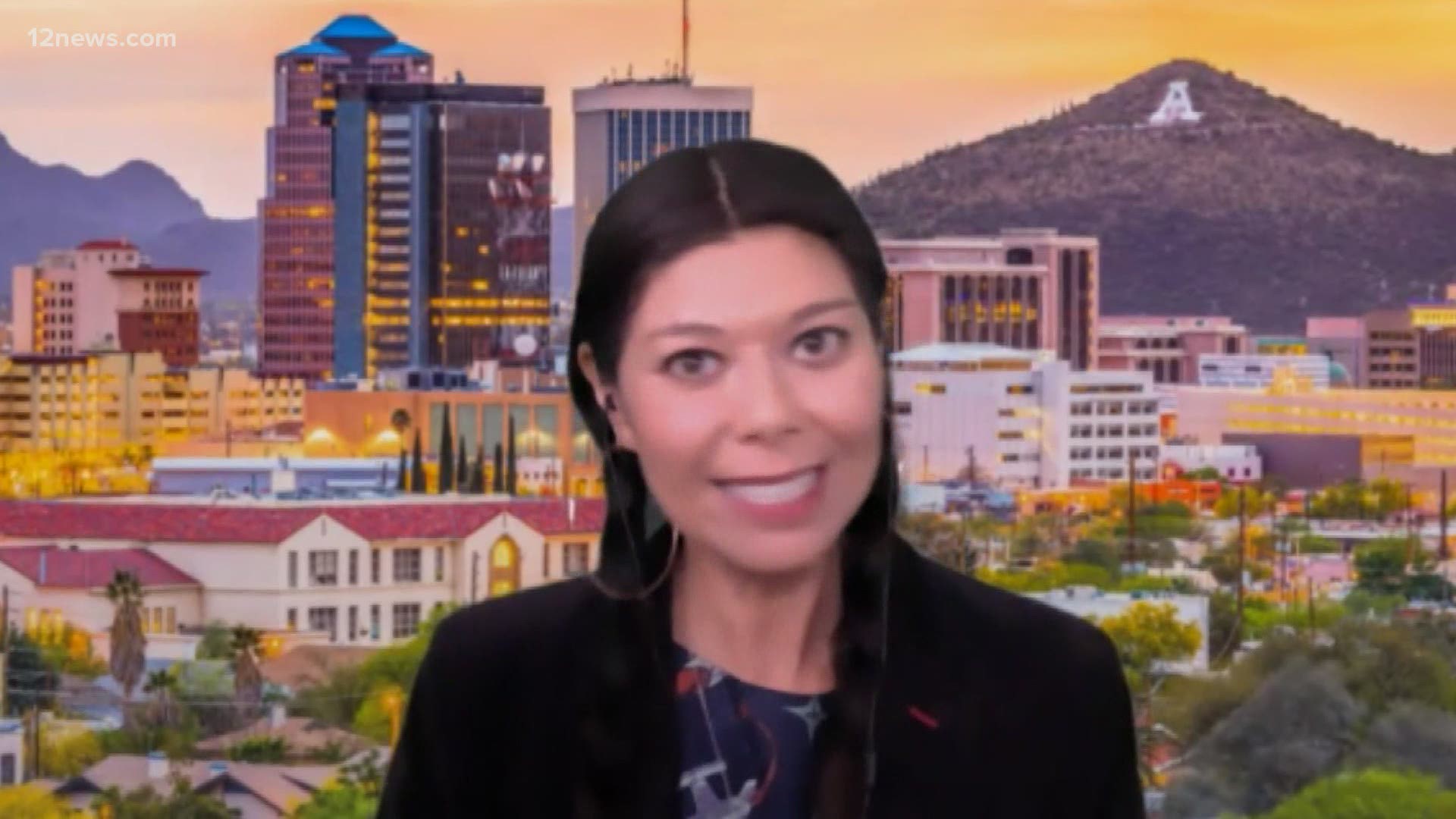 Czarina Salido is the founder of a special outreach program called Taking Up Space.

Salido's passion project comes from her own experience as a young Latina and Native American who was given the opportunity to go to Space Camp.

"Can you imagine being a 9- or 10-year-old girl knowing your experiment is up in space?" Salido asked.

Her desire now to give back to her ancestry is driven by even more alarming statistics.

She said Taking Up Space was not easy to get started.

“We thought once we went into a tribe, we would have a lot of girls signing up, but it wasn't the case. It took awhile to gain that trust with parents to have your kid go with a stranger essentially across the U.S. to Space Camp,” Salido said.

Salido launched the program back in 2017. Since then, just two girls have attended Space Camp.

Salido said now they have more trust and the program is having quite an impact on the students with seven more registered to attend this year.

"Our oldest girl is finally going to high school next year and throughout junior high she's maintained her grades. There was a time she slipped up in math, she asked for tutoring and I don't think would've happened if she had not experienced Space Camp,” Salido said.

RELATED: Founder of Honor Flight Arizona stepping down after more than decade of service

Salido added knowing a good mentor can be life-changing.

"I had great mentors. I had people who believed in me. I was picked to be the president of the philosophy club by our philosophy advisor, and she believed in me. I didn't think I had it but that right there made me feel like a leader and gave me that leadership role,” Salido.

"It's pretty empowering to know that kids in Arizona are now going to have a chance to look at tech and think of a bigger world,” Salido said.

Taking Up Space runs off individual donations. It costs about $1,000 per student to attend Space Camp.  Learn more and donate here.