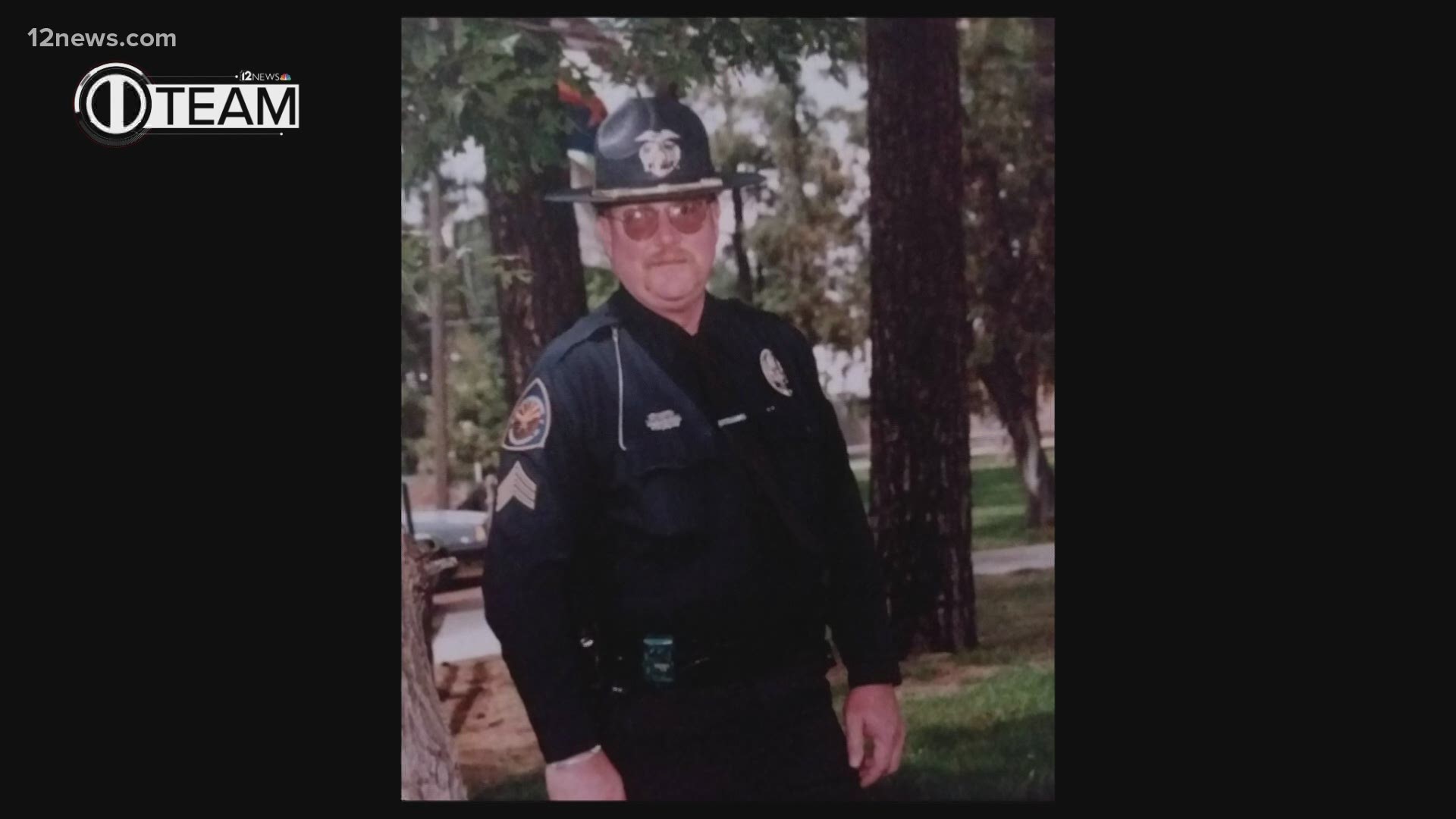 PHOENIX — After fighting for three and a half years, former Gila County Sheriff's deputy John France has won.

This week, the Arizona Supreme Court ruled in favor of first responders struggling with PTSD like France.

As a sergeant with the Gila County Sheriff's Office, France responded to a call in June of 2017. A man was threatening suicide.

“I was angry that I had to take another person’s life needlessly because all he had to do was stop and do what he was supposed to do," France said.

France would later learn the suspect was a veteran struggling with PTSD, something France would develop less than a day after the shooting.

“Went to bed, got up, made it about halfway from the bedroom to the kitchen for my morning cup of coffee and just lost it. Turned to my wife and said, 'Get a hold of somebody. I need help,'" France described.

France knew what signs to look for because he had been trained to do peer support after critical incidents.

But what he didn't know was how hard it would be to get help.

“They had no clue what to do," France said of his department.

France then turned to the Industrial Commission. They upheld Gila County's denial.

With support from AZCOPS, France teamed up with attorney Matt Fendon to fight his case.

A precedent-setting opinion was issued this week, again, in France's favor.

Arizona law states that in order to get coverage for mental injuries, something "unexpected, unusual or extraordinary" has to happen. The interpretation of this law prior to this week's ruling often left first responders without help for mental injuries because judges considered work-related stress to be part of their jobs.

The Supreme Court opinion now encourages judges hearing PTSD cases to focus on the specific incident itself that triggered the PTSD and whether it was unexpected, unusual or extraordinary. In France's case, it was the officer-involved shooting.

"It’s a great decision for first responders. It really focuses on what we call 'starting event' PTSD cases. This is the first startling event case interpreted by our Supreme Court since 1971 which predated the statute so it’s a monumental case. The statute was codified in 1980," Fendon said.

"In meeting the statutory requirements, they really focused on the minimal chances of officer involved shootings ever happening especially in a small county like Gila County."

France said after hearing the news of the Supreme Court's decision, he celebrated in his exhaustion. He doesn't believe he should have had to devote more than three years to getting benefits but he believes it was worth it if it helps even one other first responder.

“Besides gaining vindication for myself that was our main driving factor as well. How was this going to affect others?" France said. "Had I got proper care and treatment in the beginning I’d have gone back to work and finished my career with the sheriff’s office.”