Not all heroes wear capes and a 6-year-old Phoenix boy battling cancer is a prime example. 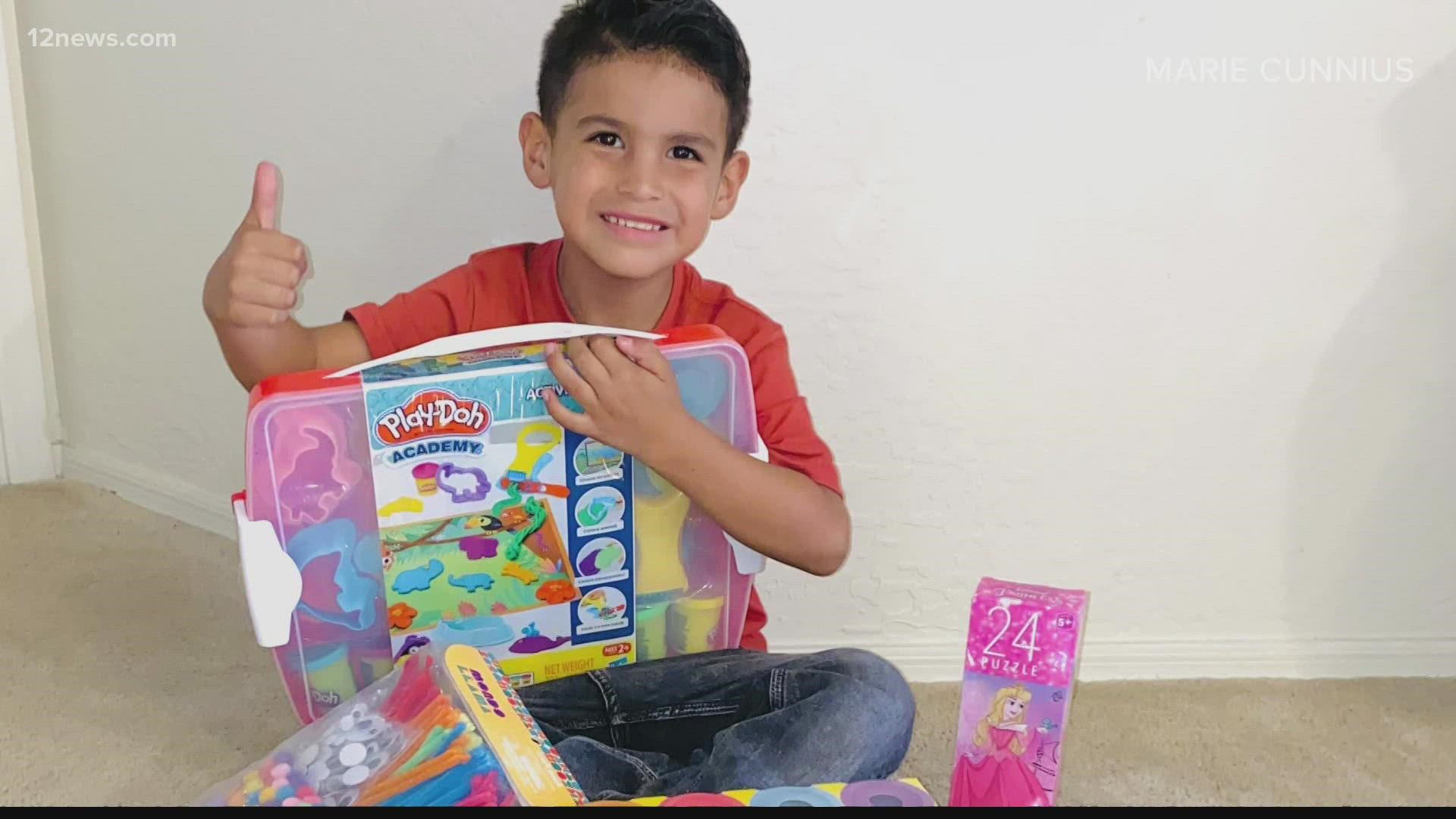 PHOENIX — When you walk into the Cunnius household in north Phoenix, you almost instantly hear shrieks of delight.

Six-year-old Carter and his sister Sammy make up most of the noise.  And their giggles and smiles make it hard to believe that Carter's been sick for the past two and a half years.

"I remember all the doctors coming into the room," his father John Cunnius shared, back in June 2019 when Carter was diagnosed with leukemia. "I literally walked out of the room, got into the vehicle and drove home and don’t remember how I got home because it was really devastating news for us."

John and Marie Cunnius adopted their son Carter and his little sister Sammy in 2018, and it's clear they get a lot of love. Her room is all princess-themed, while his is filled with superheroes.

12 News first spoke with Carter and his family in March 2020, when his family was having a hard time buying cleaning supplies at the start of the pandemic. Their worry was for Carter, who was undergoing his first few chemo treatments.  They needed special cleaning tools to ensure he wouldn't get an infection with a weakened immune system.

Back then, Carter's favorite toy was Superman, fitting for a kid who had to battle his own monster.

"He's had such a good attitude," his father told 12 News.

Carter's been in and out of chemo treatments for more than two years and he's spent a lot of time at Phoenix Children's Hospital.  His family said his last overnight stay was a few months ago.

"He was there for six days and during that time, he didn’t have any toys for him - because again, COVID," John Cunnius said.

No toys at the hospital got Carter thinking.

"When he came home he said to mom, 'Hey, I want to donate my own toys,'" John Cunnius said.

"I donated some of my toys that weren’t opened and I felt good about doing it," Carter said.

His classmates in Ms. Roach's class at Norterra Canyon School, his neighbors and his sister all chipped in. Their donations filled up the back of John Cunnius' truck.

"The whole back of my truck," John Cunnius said. "He got over 100 toys for the kids at children’s hospital."

And to make the drop-off even sweeter, Carter just finished his last round of chemo on Sept. 27, hopefully getting rid of cancer for good.

And if you ask him now who his favorite superhero is, he'd tell you it's The Hulk.

"Where does he get his strength?" John Cunnius asked. "Some people are born with it. He's just a fighter. He continued to push on every single day."

These are just a few of the inspiring stories of people doing good and supporting those in their communities across Arizona. 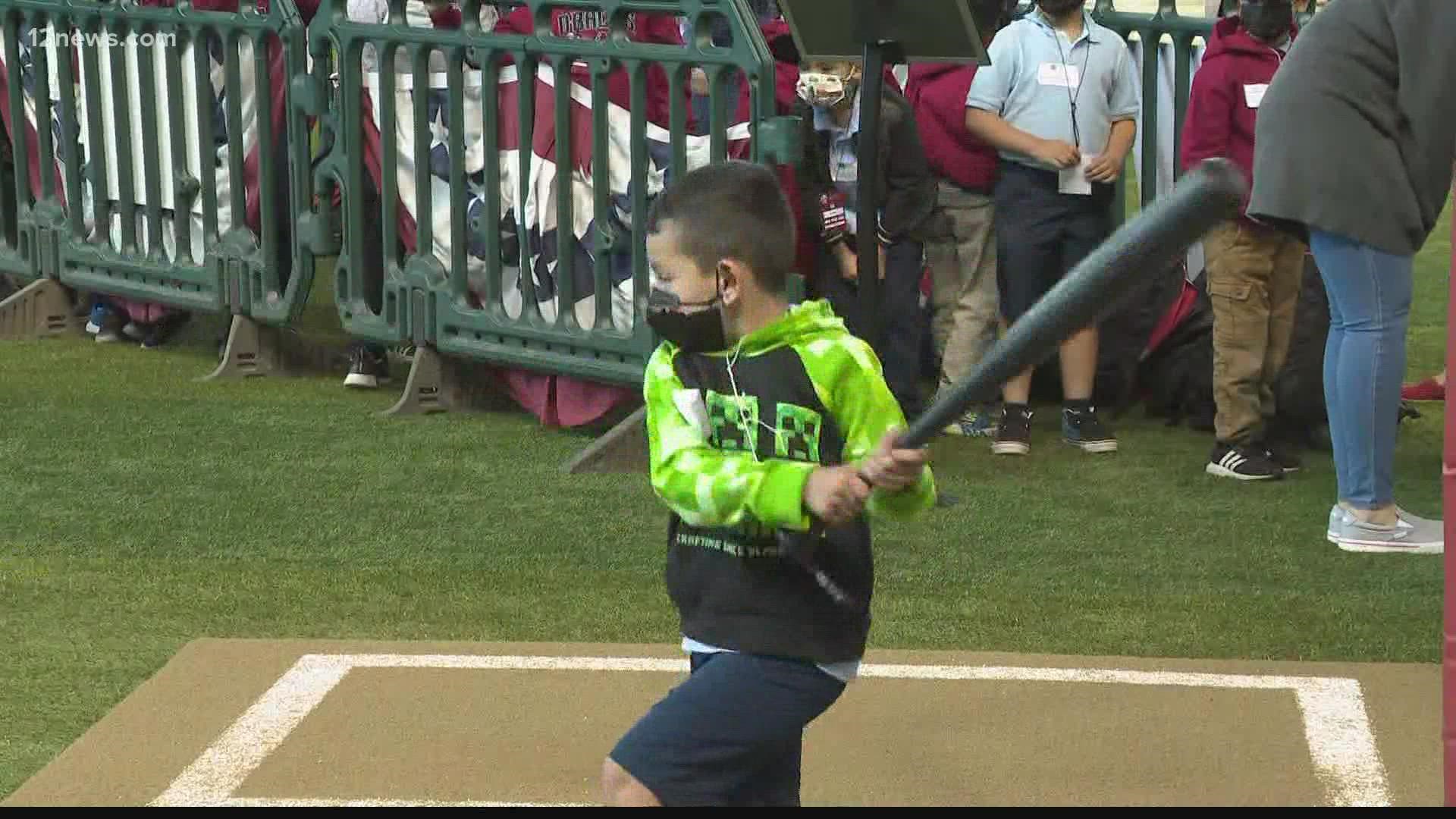