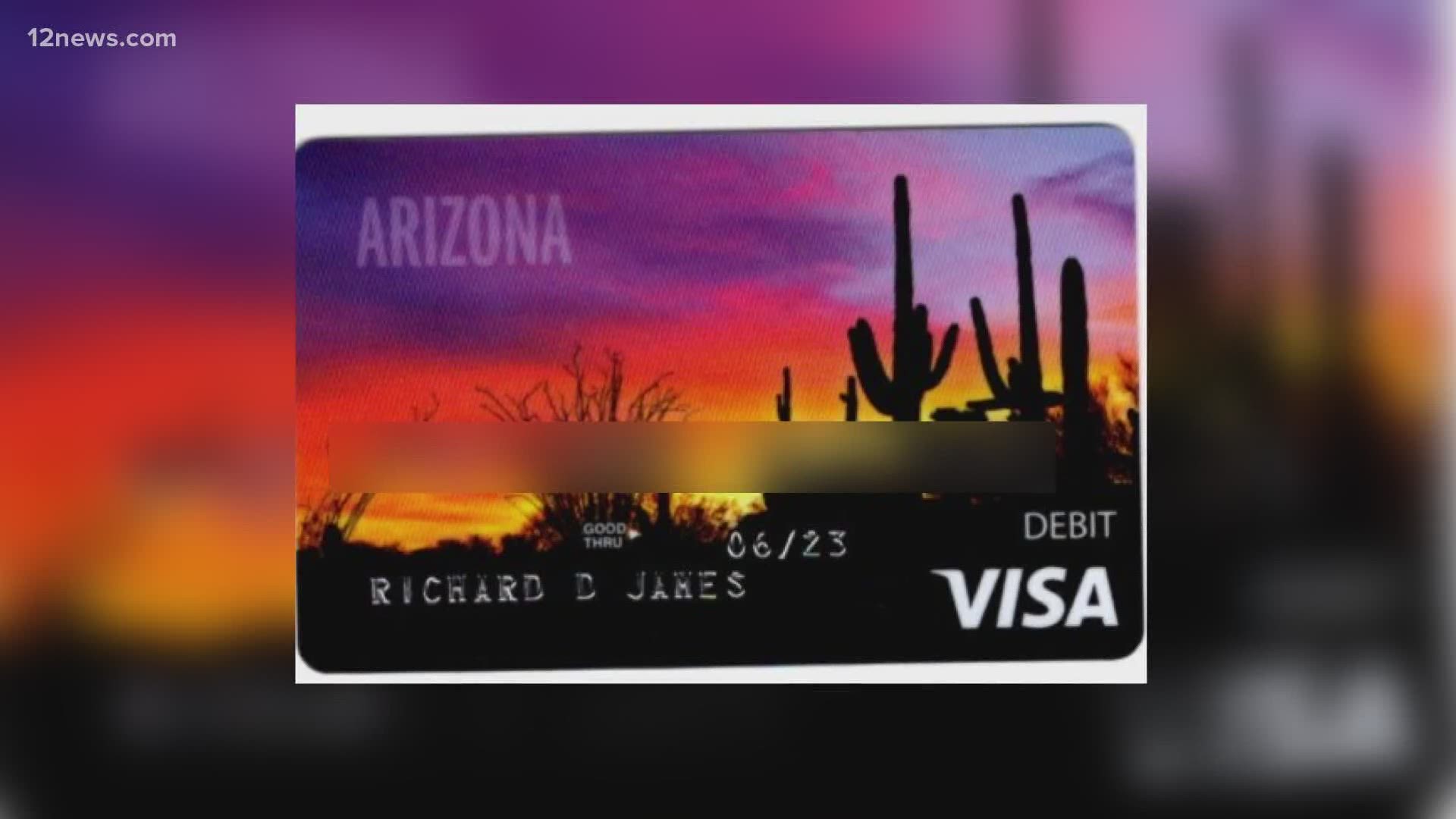 PHOENIX — As millions of claims for unemployment benefits have been filed by Arizonans, people who have not filed a single claim say they’re getting debit cards full of money from the Arizona Department of Economic Security.

Pauline James, a business owner, found one in her and her husband’s mail.

She’s one of several people who say they got a card in the mail without ever filing a claim.

RELATED:  Valley woman says she mistakenly got money from DES while others wait for benefits

“I don’t know how somebody got our information or anything,” James said.

DES said claims are being filed across the country using stolen information, and someone who receives a card in the mail is likely the victim of identity theft. DES recommends destroying the card and filing a fraud claim with them here.

The Department tells 12 News in a statement they’ve confirmed 251 cases of fraud in Arizona and have more than doubled their staff to handle fraud claims.

“Previously, in order to expedite claim processing for eligible individuals who had accidentally entered the wrong direct deposit information, an electronic payment card was automatically issued to the address used in the claim,” The spokesperson said.

Now the spokesperson said the payment will not be automatically issued on an electronic payment card and claimants will be notified that the payment was rejected.

Payments to those on Pandemic Unemployment Assistance or PUA had their payments delayed this week, as DES said they’re trying to identify fraud before sending payments.

It’s the latest in a series of issues DES has battled.

Epstein said with such high numbers of filings for benefits, the system wasn’t ready to handle it.