Documents provide a glimpse into more than a year of negotiations and legal maneuvering between the Attorney General’s Office and APS. 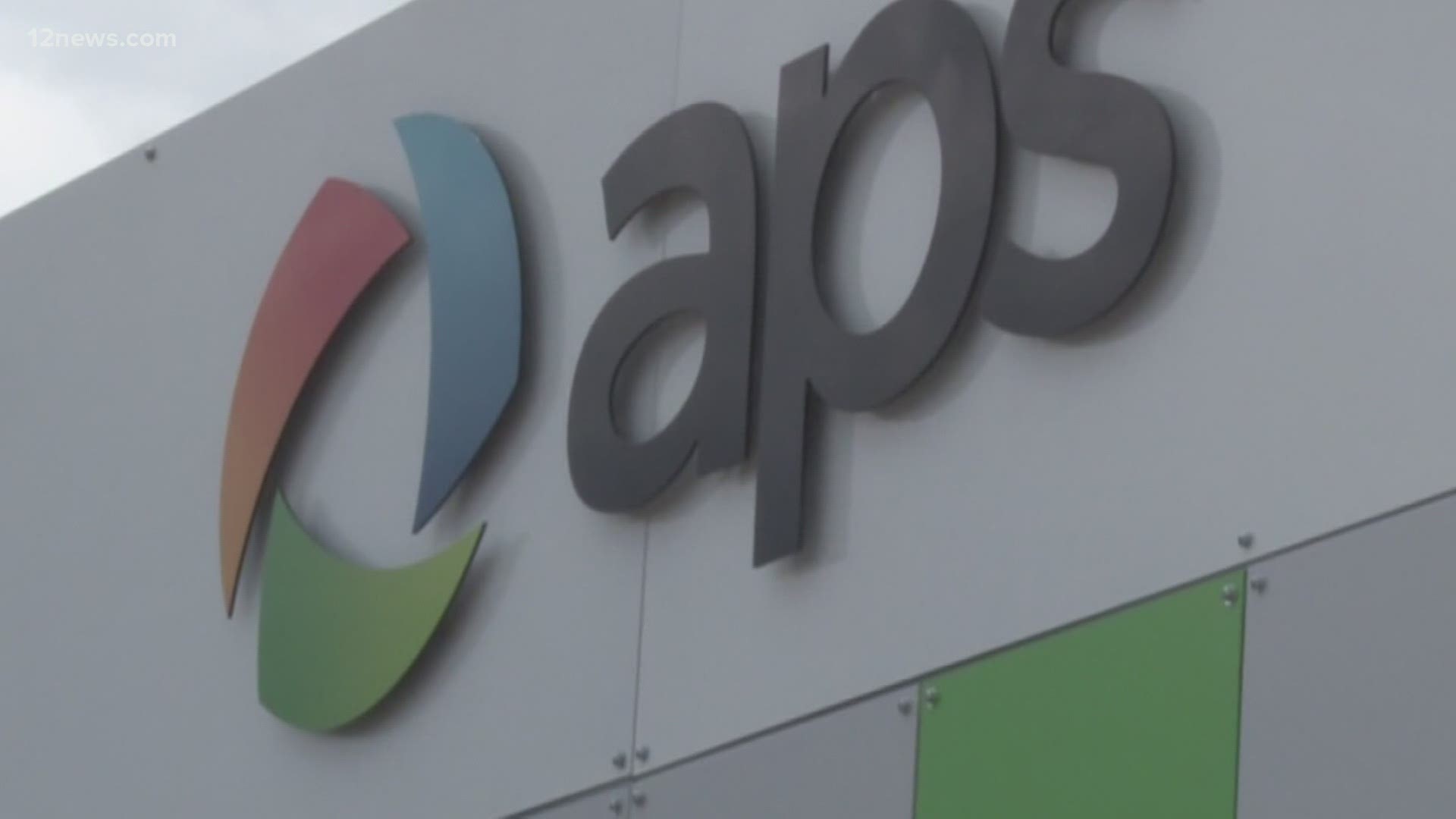 ARIZONA, USA — Arizona Attorney General Mark Brnovich’s office released more than 700 pages of emails and correspondence between a team of AG investigators and attorneys for Arizona Public Service, dating back to November 2019.

The documents provide a glimpse into more than a year of negotiations and legal maneuvering between the AG’s Office and APS.

In February, Brnovich announced the results of those negotiations, resulting in a first-of-its-kind settlement with the utility on behalf of ratepayers. APS leaders admit they’ve made mistakes through community outreach and a faulty rate comparison tool, but deny they intentionally misled ratepayers.

Among the details in the documents:

The documents provided to 12 News do not give a complete picture of negotiations. State law gives the Attorney General’s Office discretion over what details of an investigation’s findings to make public.

Under the settlement agreement, 210,000 customers who would have saved at least $120 over a year’s time if they had been on their most economical rate plan, will each get a $98 check. Another 17,500 customers will receive varying payments based on faulty communication by APS dating back to 2017.

12 News asked a longtime consumer advocate to review the documents. Abhay Padgaonkar has played a pivotal role at the Arizona Corporation Commission in recent years by exposing problems at APS.

Padgaonkar said he agreed the documents reflect the investigation was “a good faith effort” by the AG’s office.

“I am pretty impressed with the investigation. Though we only know what we can see,” Padgaonkar said. “It seems like a professional, thorough investigation… And more importantly, this is the first time a public utility has been held responsible under the consumer fraud act.”

“If you remember the Attorney General said this was a historic and consequential settlement. I agree with him.”

Although Padgaonkar is complimentary of Brnovich for reaching the settlement agreement, he questions why the settlement wasn’t higher and why the AG’s Office didn’t publish an assessment of overall damages to ratepayers.

“My assessment of the damage is $89 million per year and this has been going on for more than 3.5 years so relative to that, this seems like a slap on the wrist,” Padgaonkar said.

Brnovich has stated previously that the settlement avoided potentially years of litigation in court.

Regarding damages, 12 News asked a spokesperson of the AG’s Office if investigators attempted to determine an overall amount.

“We did attempt to assess the total damages. Like we do in every case, we consider the overall scope of possible damages, the evidence, the ability to prove our case and the legal merits of any potential defense,” said Katie Conner, spokesperson for Brnovich, in an email to 12 News.

Do you believe you are owed money?

Consumers who believe they are owed a restitution check from APS should contact the Arizona Attorney General’s Consumer Department at 602-542-5763 or at consumerinfo@azag.gov.